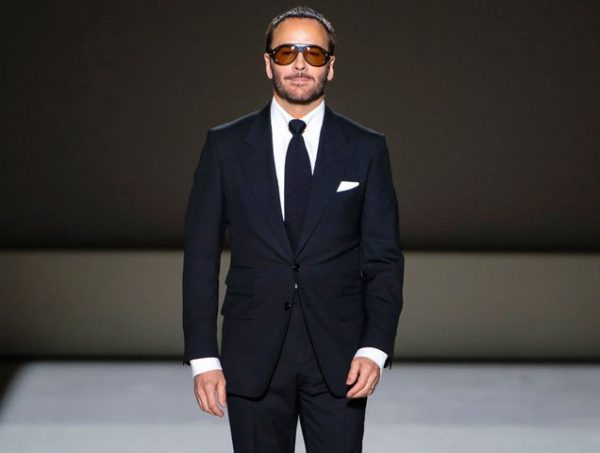 IMAGE: TOM FORD DURING HIS SPRING 2019 SHOW VIA IMAXTREE

After 13 years as chairman of the Council of Fashion Designers of America (CFDA), Diane von Furstenberg is stepping down. According to WWD, her replacement may be none other than designer Tom Ford. Ford would be following in the footsteps of an illustrious list of past presidents that includes Stan Herman, Sydney Wragge, Norman Norell, Oscar de la Renta, Herbert Kasper, Bill Blass, Mary McFadden, Perry Ellis and Carolyne Roehm.

During her tenure, von Furstenberg worked tirelessly with chief executive officer Steven Kolb to create programs that would benefit American designers, such as the CFDA/Vogue Fashion Fund that awards $400,000 to emerging talent. There is also the CFDA Fashion Incubator that provides emerging designers with studio space, business mentoring, educational seminars and networking opportunities. The pair also started the model health initiative and pushed for diversity and sustainability in the industry, amongst many important initiatives.

Ford has been in the fashion industry for more than 30 years, first making his mark as Gucci’s chief women’s ready-to-wear designer and expanding into menswear, fragrance and the brand’s advertising campaigns and store design. He became the creative director of Gucci in 1994 and when the company purchased Yves Saint Laurent in 1999, he became the creative director of that brand too. In 2006, he left Gucci to create his own eponymous brand, which now includes womenswear, menswear, eyewear, accessories and cosmetics.

The CFDA board is due to meet Tuesday to vote on Tom Ford’s nomination as chairman of the association, WWD says. 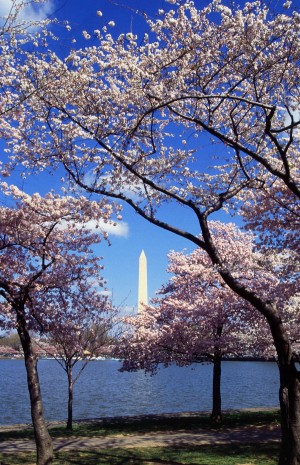 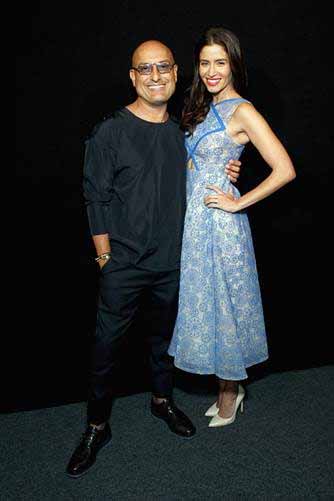