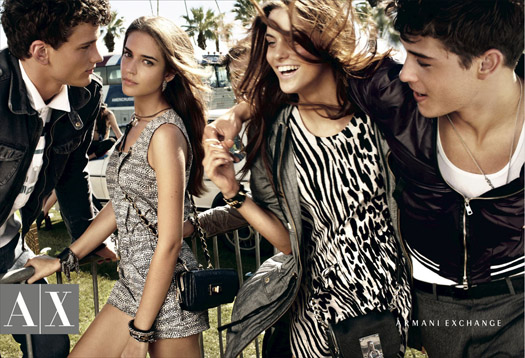 Created by one of the most influential women in fashion, Stylist Kate Lanphear (Elle Magazine, Style Director) the A|X “Style Festival” campaign is an adventure of sound and style, evoking the independence and free-spirited world of music that speaks directly to the A|X Generation.

“With the Armani Exchange campaign, we wanted to stay true to the soul of the brand and the advertising concept,” says A|X campaign stylist Kate Lanphear. “Music is such a big part of the brand’s DNA and so it seemed natural to bring the A|X style to life at music’s most celebrated festival – Coachella.”

The inspiration behind the collection is what Lanphear sought to bring to life in the campaign – the sense of effortless ease that exists in the Coachella culture – a culture that resonates and rings true with today’s youth market.

“The aesthetic of the A|X Spring 2011 Collection was conceived around casual but sophisticated style and the modern influence of season-less, festival-chic dressing. The emphasis was not on major seasonal shifts but instead on creating looks that possess an overall truthfulness,” said Lanphear.

“Style Festival” breaks with a series of color images that in major national media—print, outdoor ads, and online. The in-book media program consists of single page and ad spreads which will be featured in the February 2011 issues of GQ, ELLE, Glamour, Allure, OUT, Nylon, V Magazine and V-Men, among others. Significant spending will also be allocated to digital media platforms through the use of QR codes placed in the seasonal advertising

THE LOCATION – The three-day campaign was shot at the same location as the Coachella Music Festival, Empire Polo Fields in Indio, California. The backdrop embodies the campaign’s core message: the eclectic convergence of music and lifestyle, bursting with the attitude of youthful optimism and glamorous defiance – the A|X Style Festival. 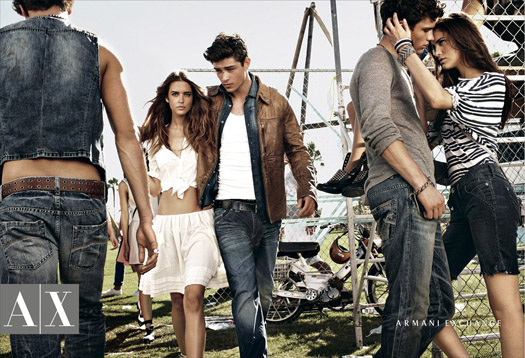 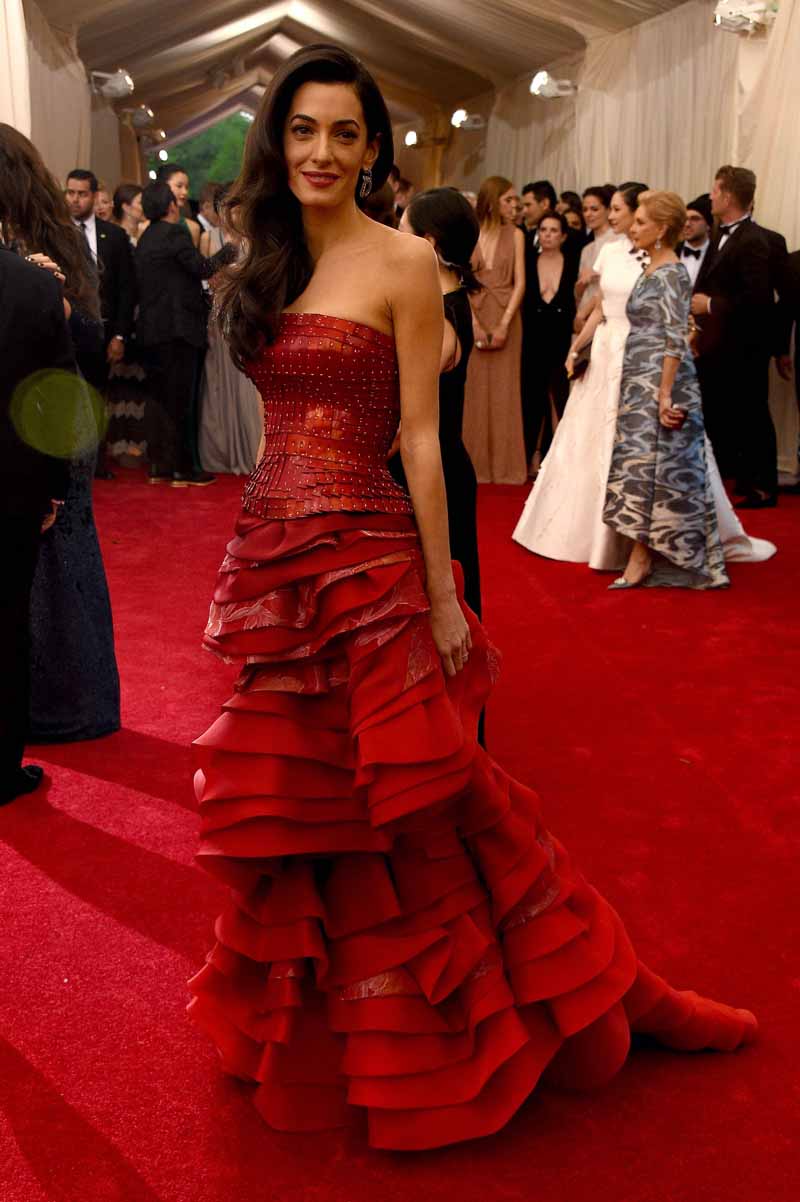