DALLAS, Jan 6, 2008 / FW/ — You’ve heard of podcast, perhaps, even issues one. Now, we have phonecast, an alternative to podcast, wherein you can share your voice recordings instantly with 3.25 billion cell phone subscribers and the rest of the world who still keep landlines.

Unveiled at the 2008 International CES (currently going on in Las Vegas), phonecasting is being hailed as the harbinger of Web 3.0, wherein the now ubiquitous mobile phone can be used as a publishing platform for Internet audio content.

According to a press statement by Phonecasting.com, inventor of phonecast, you can record your podcast, audio blog or other presentations using your cell phone or your landline and instantly publish it!

Using a patent-pending Mobile Web 3.0 technology, audio presentations can be made available to anyone with a phone, no Internet required. All it takes is a quick registration and channel creation on phonecasting.com and now you can record your podcast from any phone.

Now, the question is, how will phonecasting affect fashionistas? On the outside, it will not, simply because fashionistas like most people in the planet already own mobile phones, some of them even sporting handsets with skins created by Dolce & Gabbana, Giorgio Armani, Prada, Anna Sui and pretty soon, Dior.

Yet, knowing fashionistas, they will subscribe to phonecasts the same way that they are very enthusiastic about podcasts. It is partly because it is trendy and partly because fashionistas in general are open to new things more than the average person.

So will we be hearing phonecasts under the tents at Bryant Park during Mercdes-Benz Fashion Week New York all the way to the Louvre during Paris Prêt-a-Porter? Chances are YES, if there are already phonecasts available when the fashion season starts. 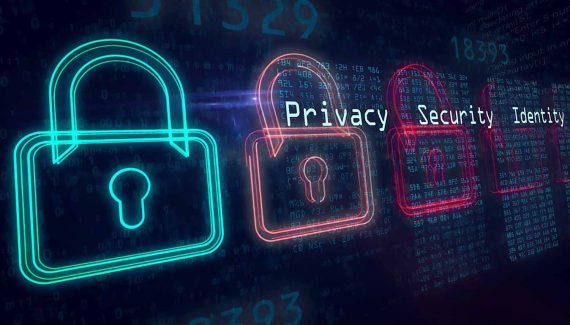 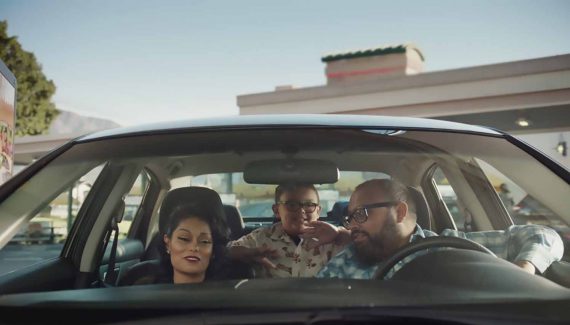