NEW YORK, Dec 3, 2013/ — Honoring Arthur Imperatore with the Humanitarian of the Year Award and Tadashi Shoji with the Fashion Cares Award, the Samuel Waxman Cancer Research Foundation (SWCRF) celebrated its 16th Annual Collaborating for a Cure Dinner and Auction at the landmark Park Avenue Armory on Thursday, November 21, 2013.

SWCRF Collaborating For A Cure host Michael Nierenberg welcomed everyone to the Dinner & Auction, thanking them for their continued support to raise funds for cancer research and introducing Master of Ceremony Chris Wragge.

To kick off the evening, Wragge spoke a few heartfelt words of how “cancer touches each and every person” and thanked Dr. Waxman for working “each and every day to benefit us in the fight against this disease.”

Following dinner, Dr. Waxman gave a short speech, letting the audience know that their support for the SWCRF has made “significant progress in cancer research and are more than on their way to having it under control.”

Dr. Waxman then brought honoree Arthur Imperatore to the stage. Imperatore, a cancer survivor and supporter of the SWCRF, stated that the cancer research of the foundation thus far is the “best-of-the-best,” and those whom are part of it are the “most selfless and knowledgeable individuals, especially Dr. Waxman.”

Andrea Powell then presented designer Tadashi Shoji with the SWCRF Fashion Cares Award, an annual award honoring individuals in the fashion industry who have survived or had experience with cancer. Powell thanked Tadashi for using fashion as a medicine to make women feel beautiful and confident during difficult times and for his continued support for cancer research.

Additionally, Nierenberg and Dr. Waxman presented the first-ever Sammie Award to Samantha Santiago for her continuous efforts in making the SWCRF Dinner & Auction a success year-in and year-out.

The dinner, auction and concert were attended by more than 950 corporate executives, board members, and their guests.

Collaborating for a Cure 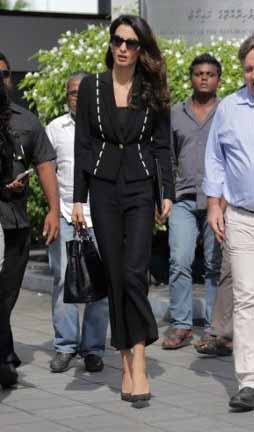 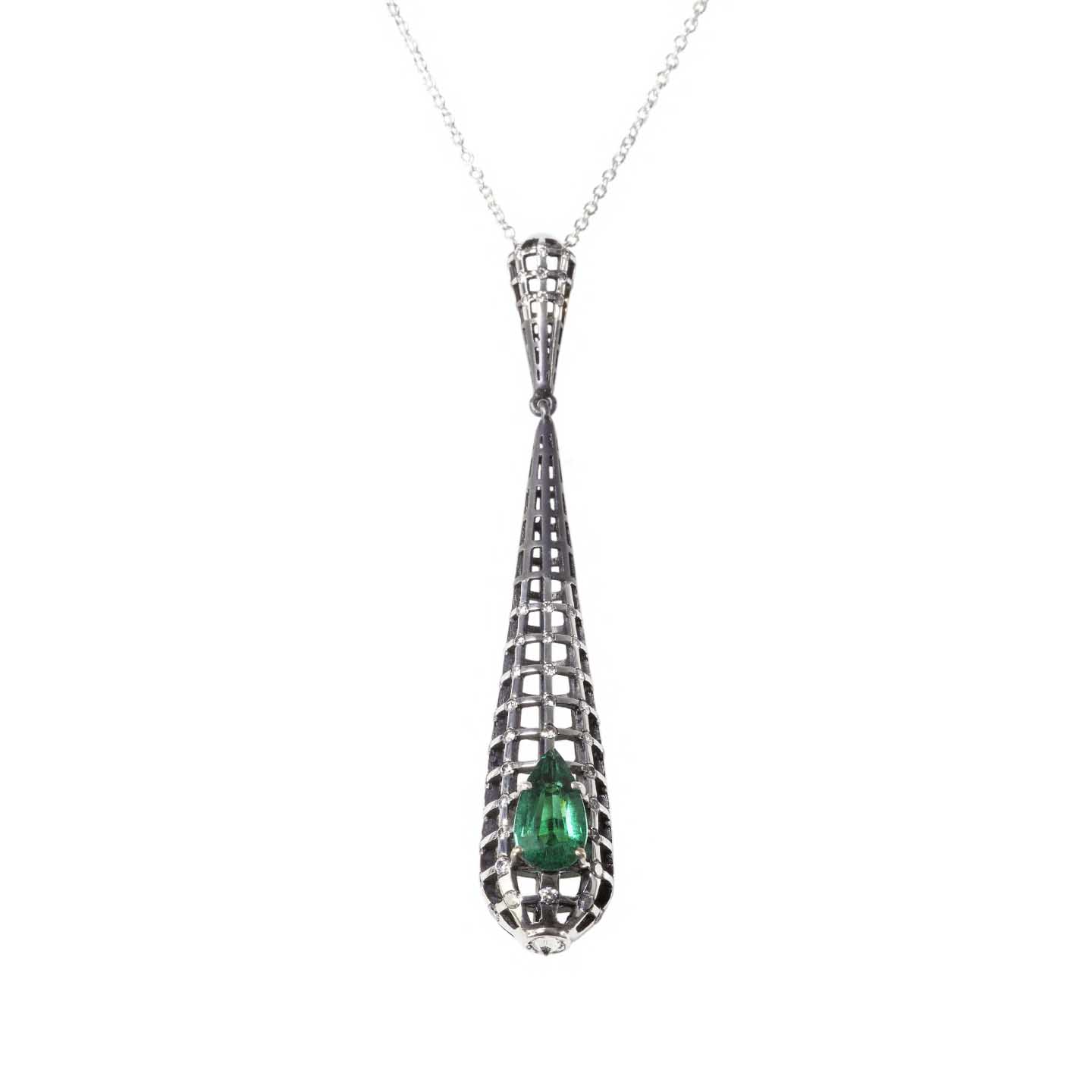