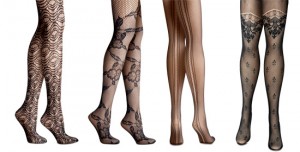 NEW YORK, Jul 10, 2011/ FW/ — Believe it or not, it is during the fashion season that I do a lot of my recreational reading, i.e. I will pick up a book at random and hoped to be surprised. And for the Spring 2012 Menswear season and Fall 2011 haute couture season, I discovered romance books author Donna McDonald and her four-book “Never Too Late” Series, that began with “Dating a Cougar.”

“Dating a Cougar” was a free download in Kindle and quite frankly, when I downloaded it, I thought it was a self-help book! So, I was pleasantly surprised that it was actually a romantic novel. And since I am more of a non-fiction book reader, I almost stopped reading it.

But, the main character of the book, Alexa Ranger was described as a “very successful 50-year old lingerie model turned designer.” Always a sucker for anything about fashion, I decided to continue reading. And again, I was pleasantly surprised. The book was an easy read, the characters are very interesting and I finished reading it while on the 7-hour flight from New York to Paris.

I was so engrossed with the main characters – Alexa Ranger, Casey Carter, Jenna Ranger, Seth Carter, Regina Logan and Lauren McCarthy that I decided to download the rest of the series – Dating Dr. Notorious, Dating a Saint and Dating a Metro Man – while waiting for my connecting flight to Milan. Two roundtrips from New York to Paris later, I finished all four books and could honestly say that I enjoyed reading them though I disagree with the author of her definition of cougar.

In the book, “Dating a Cougar”, the author Donna McDonald defined a “cougar” as a woman who dates a man who is younger than her by over 8 years. The accepted definition of a “cougar” is “a female, usually between the 30 and 50 years old who enjoys the company of younger men.”

The other inconsistency that I noticed is that Casey Carter who was an enlisted Marine who rose to the rank of Gunnery Sergeant sent his much younger cousin Seth to Harvard on military pay. With a Marine Gunnery Sergeant salary of $42,000 per year and the cost of going to Harvard to be about $50,000 a semester or $100,000 a year it is not just possible.

Of course there are financial aid and scholarships available. As part of character development for Seth and for Carter, the author should have explained these options better but it was never mentioned, hence if unsuspecting readers will think that enlisted military families can afford to send their children to Harvard without scholarship or financial aid.

Correct these two items and these four books would really have been impeccable. Donna McDonald writes with flourish and it will not be surprising if someone picks up a mini-series right for these four books.

Written as four books, the “Never Too Late” series is actually one big book as each new book begins where the previous one ended.

All four books are about starting over, as Ms. McDonald explained in her Author’s Note but the storylines are so different and memorable in their own right. As Alexa Ranger in the fourth book “Dating a Metro Man” explained, hers and Carter’s courtship was an all out war, Regina and Ben was romantic while Lauren and Jim was what melodramas were made of.

For those into romance, this is a must read. Donna McDonald is comfortable with her style and very straightforward in her storytelling.

For those like me who are into fashion, the first book, “Dating a Cougar” will be most interesting while the other three will be easy reads for a romantic comedy.

For those who are not into romance, this might be a good way to get introduced to it. The characters are funny and interesting enough to hold your attention. 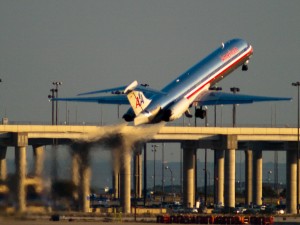 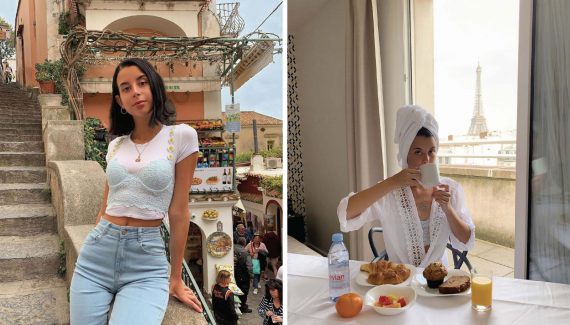