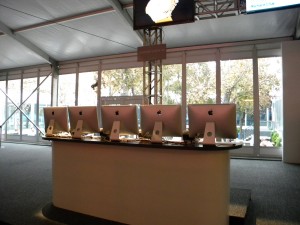 One big improvement is checking in. Before it takes you 30 minutes at least. Today, for every show I had, it took me a few minutes to check in. Thanks to the new fashion gps system.

I have only one gripe, my badge is not in the system! As a former IT professional I know that there is usually one or two rows of data that gets lost or corrupted during data migration and it just happened to be mine.

Sure, it’s a pain, but it is not something I will complain about. I could of course ask the techies kook fix it but before they could get to it, fashion week will be over.

Again, it is no biggie. Being in the system can save me a few minutes to check in, but then I would have missed speaking with Ali and Ashley, my favorite PRs at Paul Wilmott Communications. So, the database dropping me is actually a blessing in disguise..

I love the new look and I love the new energy of fashion week at the Lincoln Center though I ca honestly say also that I miss the frentic pace of Bryant Park. 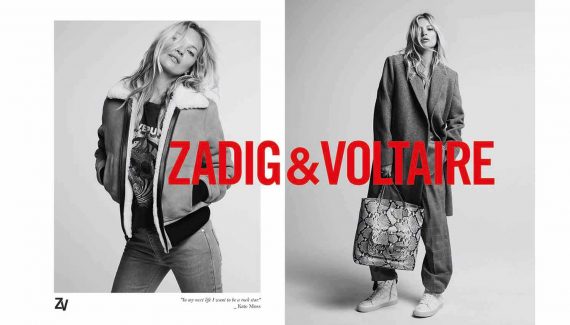 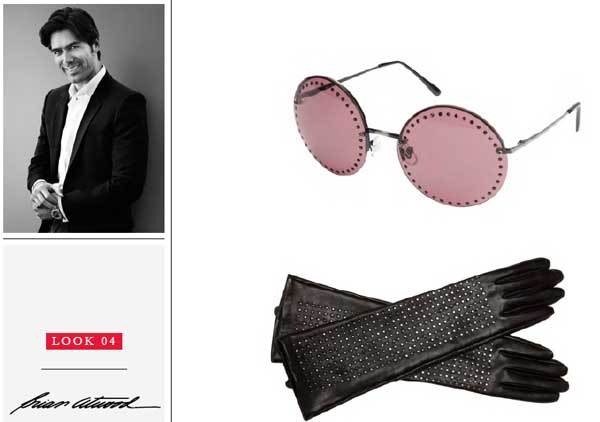