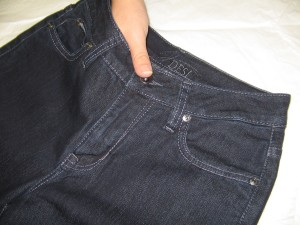 LOS ANGELES, Sep 20, 2010 / — How many times has a woman broken her nails trying to button her fly or back pockets? The designers of DESI Jeans have witnessed and heard this complaint from women and taken this issue seriously.

To keep those manicured nails in tip top shape when women button or unbutton their DESI Jeans, the company created a unique button feature called the “button sinker.”

The button sinker is a button with an indented feature that allows the thumb to sink into the top of the button saving the nail from touching the hard surface and marring expensive manicures.

“We decided to go with a very dramatically indented button for DESI because for years I’ve been hearing about women breaking nails while trying on jeans – and witnessing it myself during “Fit Clinics,” Donald Johannesson, Creative Director for Dish Jeans points out. “The button sinker” is designed for maximum comfort, safety and ease.” 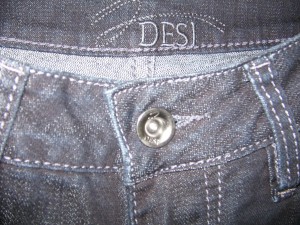 Most jeans manufacturers use metal stud buttons which are hard and unforgiving compared to softer materials such as plastics or wood. They are also slippery to human skin.

Fingers slide and with the pressure used in getting the button through the fresh buttonhole there is a danger of breaking the thumbnail or index finger nail.

With this new more sunken design the thumb or finger actually rests inside the button (rather than on top of it) and is stationery during the pressure impact of buttoning.

Adds, Donald Johannesson, “In many ways, it mimics the sunken keyboard on computers, which enable someone to type more confidently as the fingers connect with the letters, protecting the nails during the typing process.”

DESI successfully addressed many women’s hard-to fit issues. Now an obstacle that has plagued women when buttoning their jeans has been solved in the DESI Jeans collection. 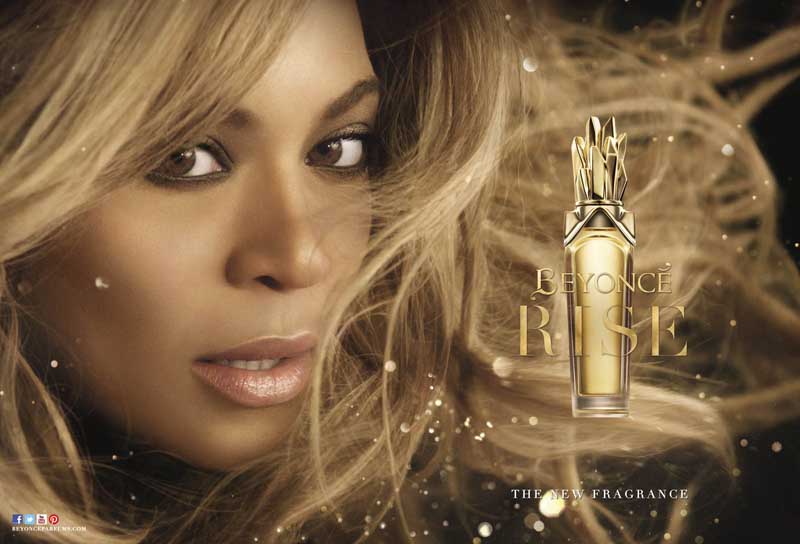