PARIS, Jan 27, 2007/ FW/ — On the second day of Paris menswear, I decided I would take a VIP to the shows with me. So, we set out for the shows on a sunny morning together with Juliette Kason, a 15 year old Parisienne, who definitely has chic and style.

In the middle of her highschool years, she is planning very seriously to become a singer and actress. I thought it might be interesting to check what a female teenager had to say when watching one full day of designers’ fashion shows for the first time in her life.

So, I gave Juliette a notebook, a pen, and after each show we attended, she wrote what she thought about it before we even talked. A very fashionable girl and the sweetheart of her high school, Juliette’s notes sometimes perplexed me with their common sense and her attention to details. She was very serious about doing this, and here is the result of our selection for today and our not-so-different reactions after attending the various shows.

Juliette writes : “A few big square handbags, lacquered red or silver, are not bad, and could easily be worn by girls too. One bow-tie and another tie also in red lacquer were very pretty, covered with small round shapes of silver metal.These looks are otherwise a little too unwearable with wool stockings for boys instead of pants and I find them horrible… Quite chic jumpers with fur fronts are quite similar to jumpers for women. Some short dark coats were nice. I had a feeling after the show that everything was too square…”

Inside the warehouse at Weber Métaux, the boys of Armand Basi, were all wearing the usual big boots as they were walking for the brand. An interesting dark bkue dufflecoat was a good reinterpretation of a classic. With the gold and silver survival blankets that fashion writers were offered and that had been used as accessories in the show (scarves, pleated parts and even a full hooded poncho with zipper under the neck, the show had a bit of a futuristic look. One could wonder as well if some clothes were not a sort of city skiwear.

The sleeves of a quilted black anorak for instance had been added to the otherwise classic structure of a grey suit jacket. Leggings, leggings and leggings, most of the time made of thick light grey knitted wool, sometimes of thin white lightly printed jersey looked like a reminiscence of long johns. How many men will dare wear them next fall is another question…

The photo studio square centrepiece around and inside which models evolved or lied down was a serious, stern, nearly experimental presentation for the collection by Romain Kremer. Vivid reds, navy blues, one pair of low-waisted fitted electric blue trousers were well thought.

The leggings, thin as opaque stockings of matching colours will no doubt prove less easy to wear, some were adorned with what looked like enameled white little squares, others consisted of streaks of various prints. They always matched the popped up pleated bermudas in the same bright colours that looked like a modern version of Renaissance breeches in contemporary fabrics.

Juliette writes: “The show was very well directed, but the theme was the Middle-Ages! We no longer live in the Middle-Ages with men wearing breeches and stockings… there was no sword though! The colours were beautiful, but the shapes of the diaper like shorts were simply hilarious. I had to hide because it showed too much that I was trying not to laugh and I did not want to make the models smile… they had been asked to look so serious! In short, this is ready-to-wear for the 15th century.”

Juliette writes : “A nice presentation of dark shades of black and grey. A beautiful mixture of fabrics like black delicate lace on some parts of a jacket.” Indeed. the innovations were so technical in this collection that the garments had to be seen from very close to appreciate the refinement, like the lace placed over the collar of a jacket, or the organza-like fabric perfectly covering a pied-de-poule jacket, or the dotted tee-shirt also double-layered with a see-through thin crepe-like fabric.

The print then becomes subtle and delicate, gives the garment depth and plays with a tamed and mysterious inner light. The presentation at Musée Galliera on chiffon lifesize dolls was beautiful and justified.

This collection was certainly today’s most prominent achievement. Presenting some womenswear among his menswear, Kris Van Assche had chosen rugged faces with a tender heart to show these solid but delicate winter clothes. Trousers and blousons alike had inlays and pockets underlined with thin contrasting braid which made the pieces stronger and more refined.

Good styling ideas were there too with, for instance, a black padded sleeveless anorak blouson worn over a grey suit. Opulent white scarves of mohair added softness and comfort to these protective pieces for a snowy atmosphere.

The womenswear was a bit less convincing except for a set of long white shawls of white mohair that the girls were wrapping themselves in as they walked the finale alongside the guys that they had been paired with. A celebration of love that caused much applause when the designer took his bow.

Juliette writes:” Isn’t it beautiful to see a runway show that talks about love ? The music was great also with new versions of “Love me tender” or “Le Tourbillon”. The clothes, the models were all very sensual, even when they were rough. The men that were on the catwalk meant to express something more than at any other show I have seen today. They were looking at something, they knew what they were doing, some nearly even smiled! I loved the show, the clothes, the people, the designer.” 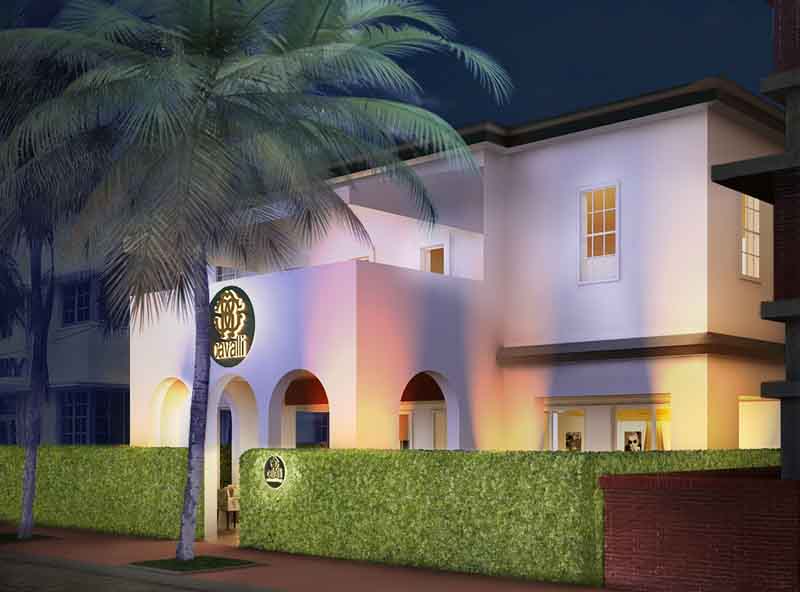 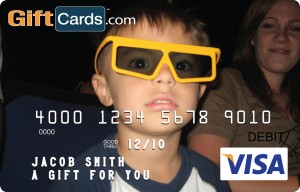