LOS ANGELES, Mar 30, 2004/ FW/ — It’s only the second day of the Los Angeles season and celebrity sightings at the shows is not only expected, it’s the norm! Los Angeles might only be a bleep on the fashion radar, but the denizens of Hollywood surely support the growing fashion scene in their hometown.

Though they try to be inconspicuous, you simply cannot miss their famous faces, especially since they are sitting front row.

Antonio Sabato, Jr, a bonafide Hollywood heartthrob and former Calvin Klein underwear model was also checking out the fashion for fall. And there was also Jack Osborne, also sitting front row of course.

Beautiful Chinese actress Bai Ling, star of the the upcoming last installment of Star Wars was at Smashbox Studios the whole day on Monday. She was seen at Lloyd Klein and Coco Kliks with friends.

Seeing celebrities during fashion week is a given. What makes the Los Angeles fashion scene very interesting is that you don’t know who might turn up.

Because Hollywood is just around the corner, the stars just decide to go on a whim! Hence, there is no welcoming committee nor red carpet laid out for them. They act like a regular fashionista who are just there to enjoy the shows. 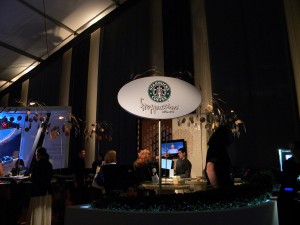 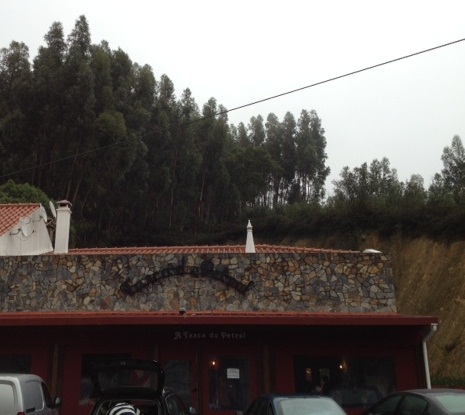