DALLAS, May 14, 2007 / FW/ — From Shakespeare to the movies, there is a universal fascination about war. Even in fashion, designers continuously gets inspiration from the military uniform, running the gamut from Alexander The Great to the futuristic warriors seen only in sci-fi.

For Fall 2007, where one of the major trends is ‘the strong woman,’ references to the armed forces was seen in almost all categories of clothing, from apparel to accessories.

From Burberry’s ‘knightly maidens’ to Alessandro Dell’Acqua’s ‘bulletproof vests’, including DSquared2’s ‘Thunderdome warriors,’ humankind’s history of war was documented on the runway.

This trend was also seen in the accessories. Pollini’s belts are reminiscent of the Old West’s sheriff’s belts with its little insertions that store bullets. Barbara Bui’s boots are reworking of army boots. And the most profound KM*Rii’s ‘grenade purse complete with a pin and handle.

Long before there were fashion designers, long before there even was fashion, there were already warriors. When humankind evolved from a tribal society to nations, the warriors became organized into an army, first to protect and later to expand territory.

Whether it was a ‘tribe’ or a ‘nation’, the warriors were on a class of its own. Organized and highly disciplined, most innovations on clothing came from the warrior class out of necessity. In short, body armor, shields and visors were developed to protect the warrior.

This idea of protection was even mentioned in Greek mythology; the most famous is the story of Achilles in the Iliad, wherein Thetis, Achilles’ mother dipped him in the River Styx to make him immortal and invulnerable.

Achilles might be a mythological character, but he is considered one of the greatest warriors of all time. And, when it comes to real people recorded in history, the story of Alexander The Great still titillates our imagination although he had been dead for over 1000 years.

Fashion designers, like most people learned the same world history that was taught to the general populace. From the classics of literature to modern history, including today’s headline (sad as it is), war and the military occupies a big part of humankind’s civilization.

So, the answer to the three questions: (1) where did fashion’s fascination with war come from? (2) Where did it start? (3) How did it start?, is one and the same. It is in the human DNA. 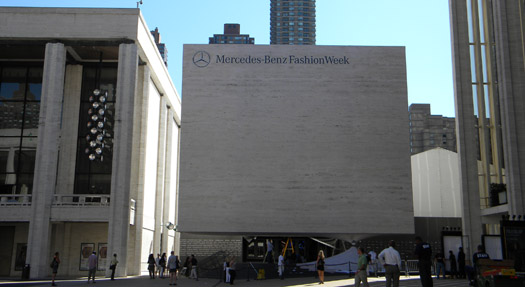