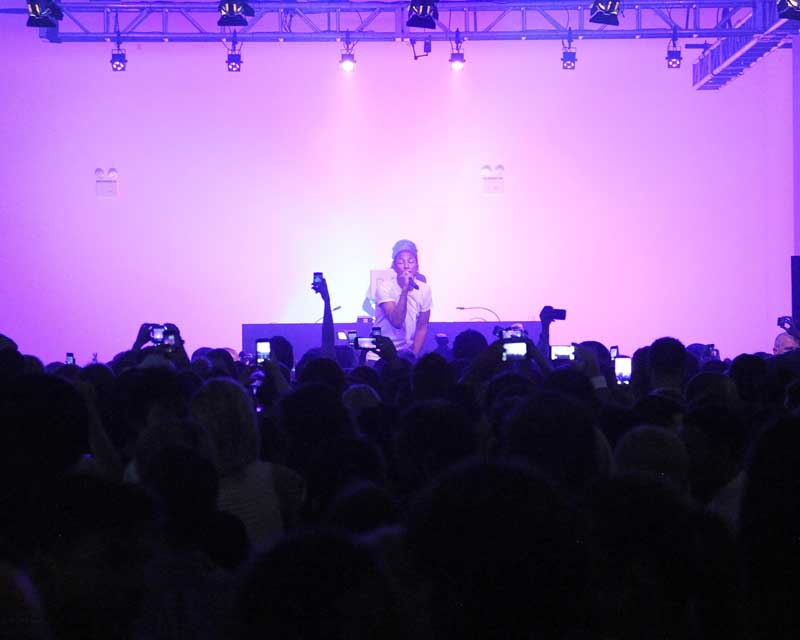 FLASHBACK FRIDAY finds us at the Calvin Klein Collection Spring 2014 show after party where Pharell Williams did a mini-concert.

On September 12, 2013, Calvin Klein Collection hosted an exclusive after-party in honor of Francisco Costa to celebrate his Spring 2014 runway show and his ten years as the Women’s Creative Director of the brand.

The special event also served as the global launch of the new fragrance DOWNTOWN Calvin Klein, of which Rooney Mara, who was in attendance, is the face of the just released campaign.

The event, which featured a special performance by Grammy Award winning musician Pharrell Williams, who was wardrobed in Calvin Klein Collection, was held at the new Spring Studios in Tribeca, where the brand’s runway show was held earlier that day. 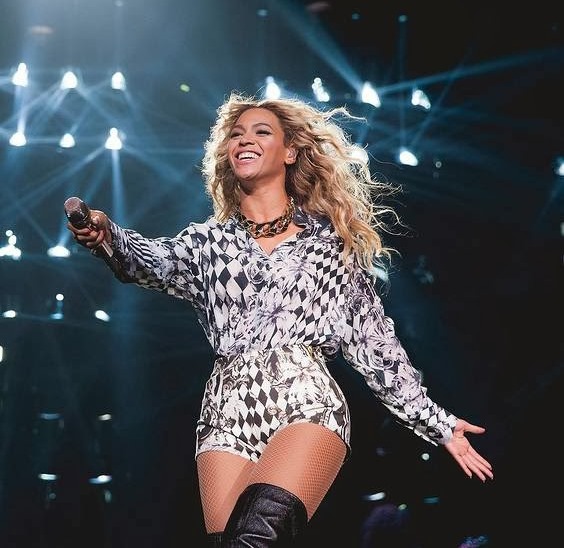 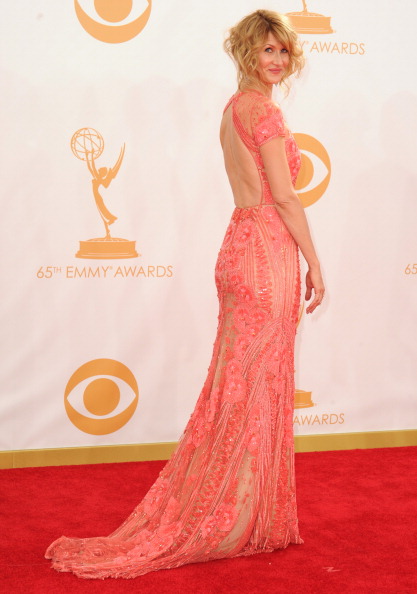