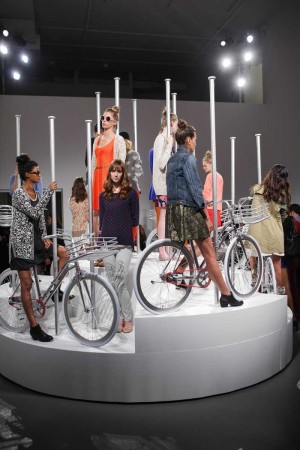 Feminine, elegant and edgy, Maison Jules targets the fashion savvy Macy’s customer who is hip and trendy but has her own individual taste. Drawing inspiration from casual chic French styling, the collection is composed of key wardrobe staples that can be cultivated into multiple looks. 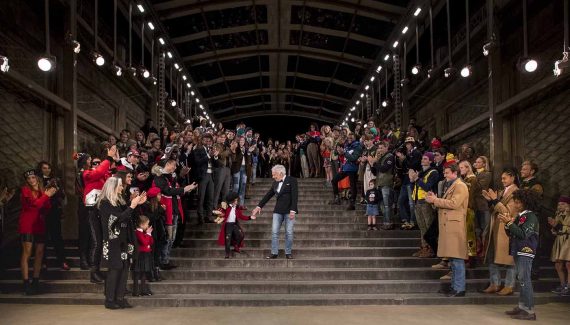 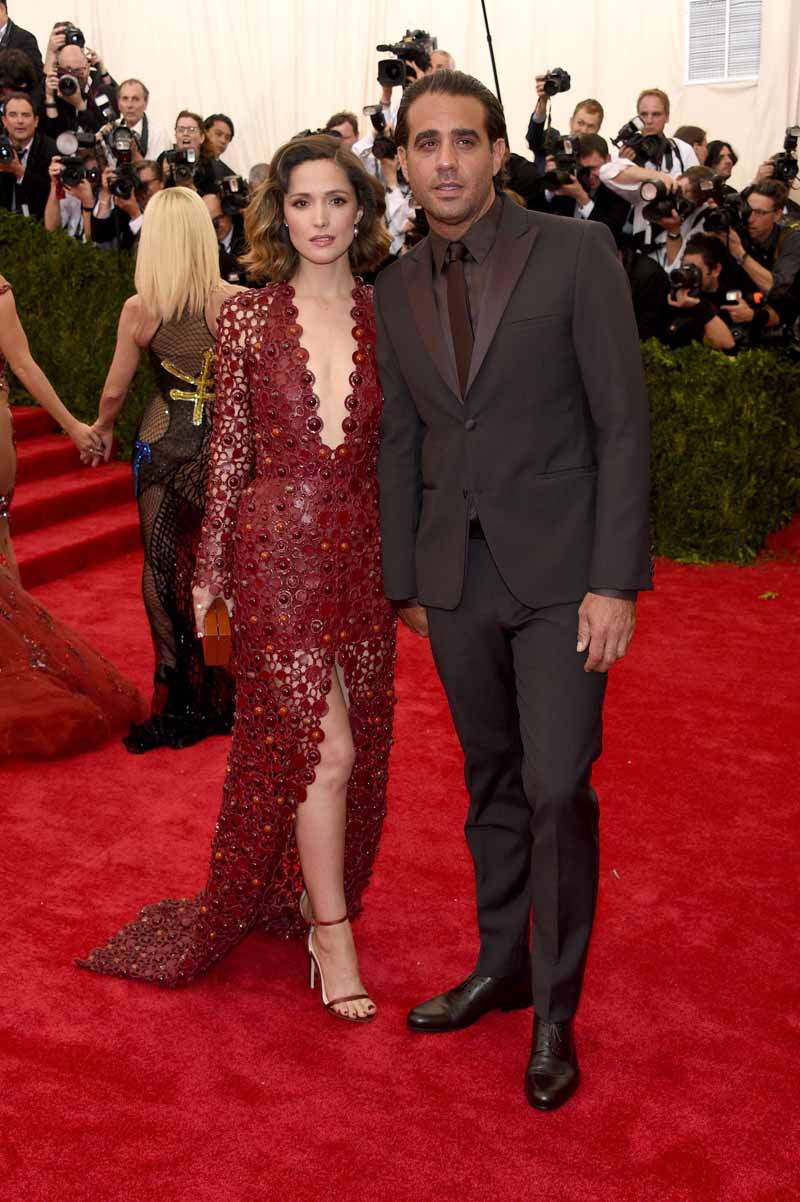