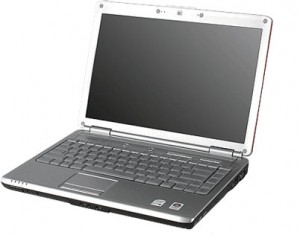 The trouble started when the Outlook from my Dell Inspiron 1420 crashed. It was because of a virus that got passed my Norton Anti-Virus. Because the laptop is 3 years old and I was already getting ready to buy a new laptop, I decided to reset the Dell Inspiron 1420 to its factory settings. Because it was out of warranty, I decided to just buy the two CDs (Operating System and the Utilities & Drivers) instead of paying Dell about $300 for one year extended warranty or $120 for one incident. I was not going to spend that much money for a computer that will be relegated to scanning duties in one week.

The CDs arrived. So, I started resetting the Dell Inspiron 1420. When it was time to load the drivers, I found out that the CD that Dell sent me did not contain the drivers for my laptop. So, I called Dell support. THEY WILL NOT HELP ME BECAUSE I WAS OUT OF WARRANTY THOUGH I JUST BOUGHT THE CDs FROM THEM.

They will not accept that it was their fault that they sent me the wrong CD. My question is, whose fault is that?

So, DELL… you just lost a customer!!! It is really sad because I want to continue using Dell simply because it is a Texas company and I live in Texas. So goodbye Dell. Your customer service and technical support SUCKS!!! 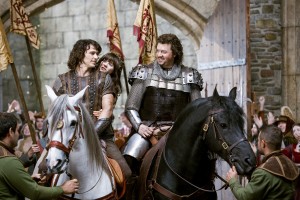 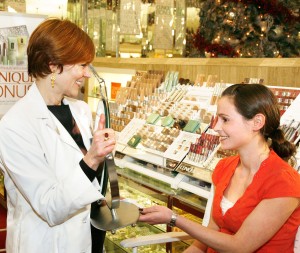