Ms. Mbatha-Raw, who was nominated for the Best Actress Award for her role in Beyond the Lights, wore an ivory silk dress from the Resort 2015 Calvin Klein Collection, designed by Francisco Costa, the brands’ Women’s Creative Director.

For the fourth year, IFP presented the euphoria Calvin Klein Spotlight on Women Filmmakers ‘Live the Dream’ Grant, a $25,000 cash award for an alumna of IFP’s Independent Filmmaker Labs.

This grant aims to further the careers of emerging women directors by supporting the completion, distribution and audience engagement strategies of their first feature film.

This year’s ‘Live the Dream’ grant was presented by Ms. Mbatha-Raw and awarded to Chloé Zhao for her film, Songs My Brothers Taught Me.

The Gotham Independent Film Awards™ marks the second occasion euphoria Calvin Klein has partnered with the IFP this year, following the event to celebrate women in independent film hosted by both brands during the 67th Cannes Film Festival in May. 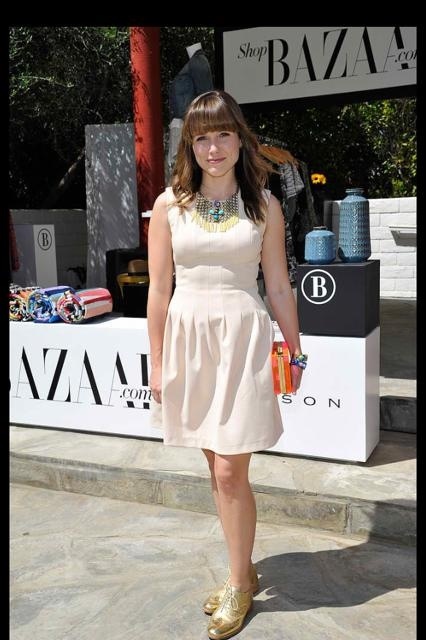 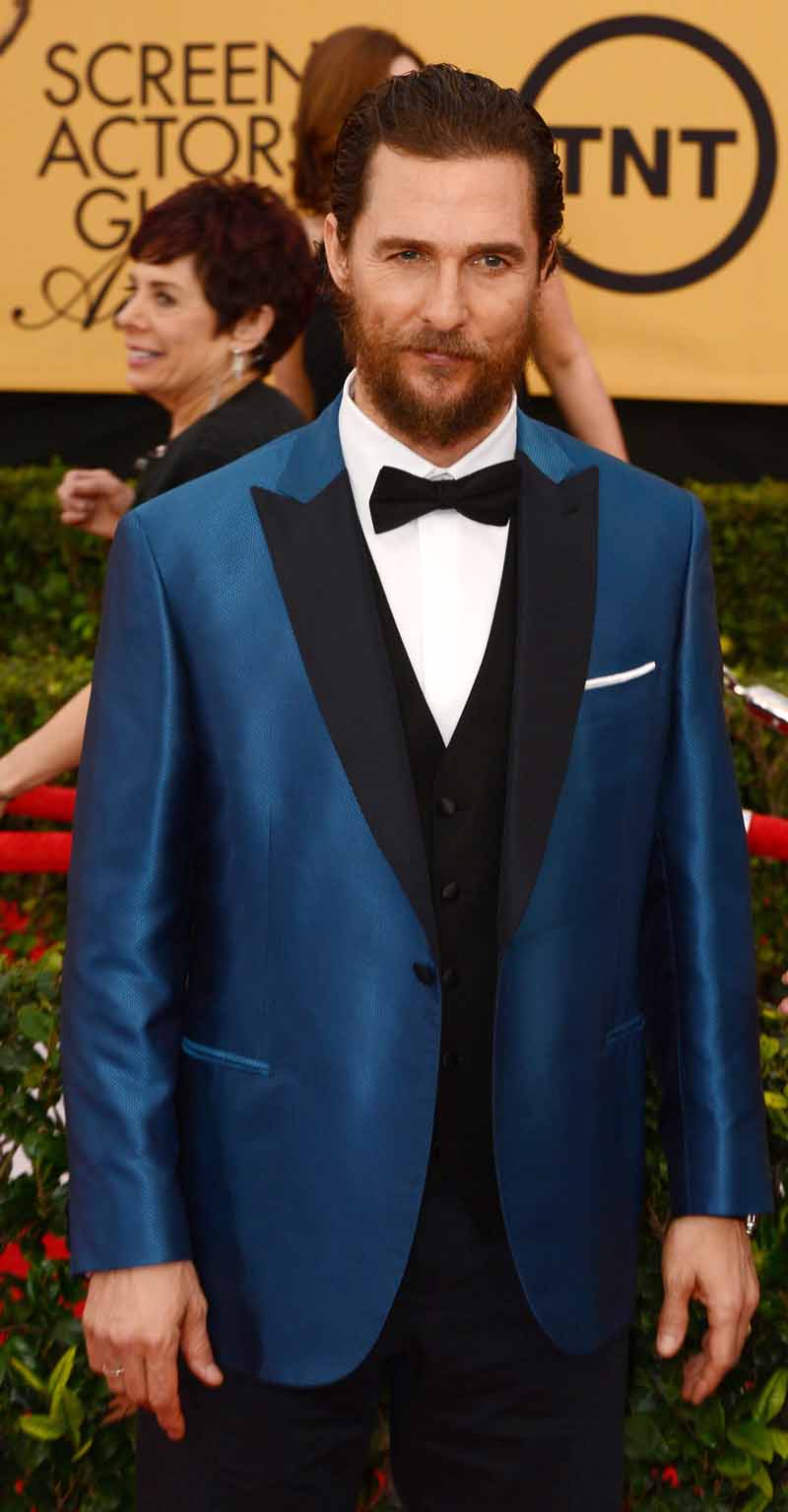