DALLAS, Jul 16, 2011/ FW/ — It was with excitement and trepidation that I entered the movie theater to watch the final installment of Harry Potter. It is hard to believe that I have followed the adventures of my favorite boy wizard for over a decade.

Today, as I bought my popcorn, nachos and soda, it felt like I was saying goodbye to an old friend so I did not mind the thousands of calories that I would be ingesting while watching the film.

Having read the book several times, I already knew what was going to happen. I expect that the movie will not be exactly like the book; after all, WB has always done it that way. What surprised me was that this movie is better than the book! And I do thank David Yates for giving me the Harry Potter that I imagined and wanted for the final installment but was never given to me by J.K. Rowling.

Let me explain that statement! For those who have not read the books nor seen the movies, there will be spoilers here. So… here goes…

From the first book and of course the first movie, Harry Potter has been built up as the hero, the one who will save the wizarding world. Readers and the movie audiences saw Harry Potter learn magic until he became very proficient with it. He is actually better than most and has some moves that is actually advanced for his age group.

So, when the seventh and final book, “Harry Potter and the Deathly Hallows” came out, I was ready to see Harry Potter duking it out with Voldemort. In some ways, J.K. Rowling did, but the scenes were so lame in the book. I did not see the “hero” that Harry Potter was supposed to be. I saw a tragic figure. And yes, Harry Potter earned the sacrifice, i.e. dying, only to be resurrected because of at this point in time; he owns the three deathly hallows which give an individual a mastery over death.

That is the book. And yes, I loved it, even cried on several chapters. But, I still felt cheated because where was the “hero” that Harry Potter was supposed to be.

And here comes the movie! It was perfect! Harry Potter dukes it out with Voldemort, fights back like he meant it, saves his friends and classmates, even chose to sacrifice himself so that others can live.

When the movie ended and the credits came up, people clapped. It was what it was supposed to be – a goodbye party. Thanks for the memories Harry Potter! Thank you J.K. Rowling for giving us the wizarding world. And thank you David Yates for giving us the hero that I had been waiting for. 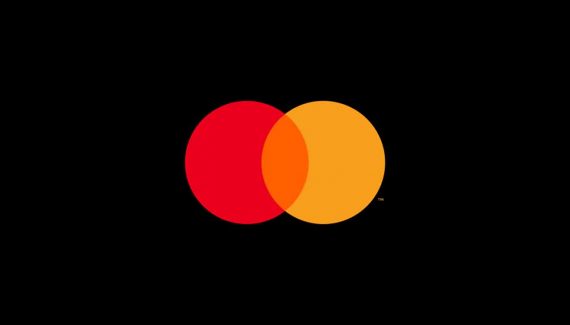 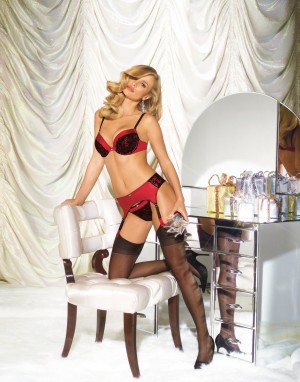