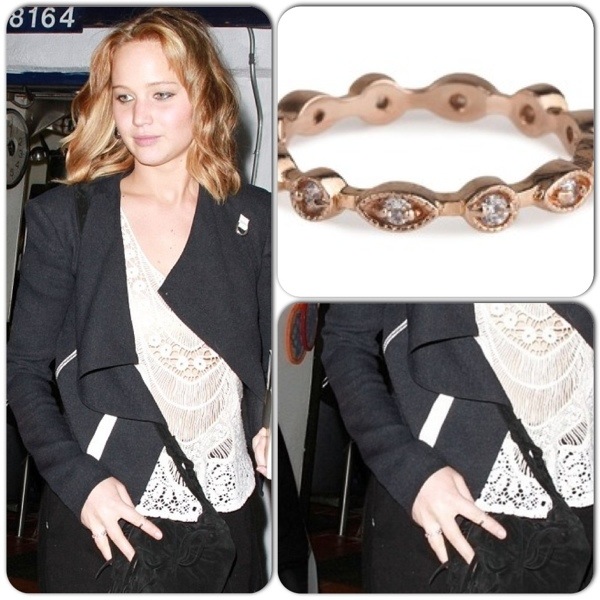 LOS ANGELES – May 1, 2013 – Jennifer Lawrence was spotted in her Kara Ackerman
stacking rings while out to dinner with former flame, Nicholas Hoult in Los Angeles!

The Hunger Games star, who just wrapped up filming the second installment of the series, is a big fan of Kara Ackerman jewelry having worn the Talulah Marquise Rings in Rose Vermeil several times in the last months ($60 each; www.karaackerman.com). 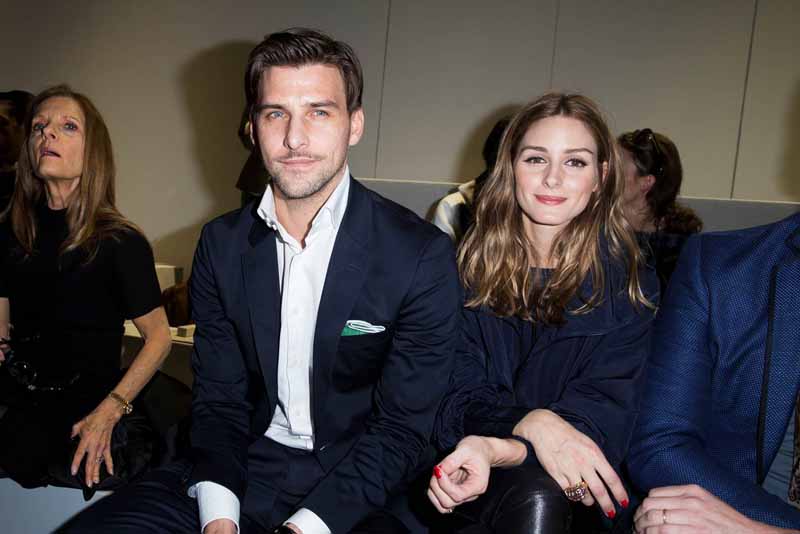 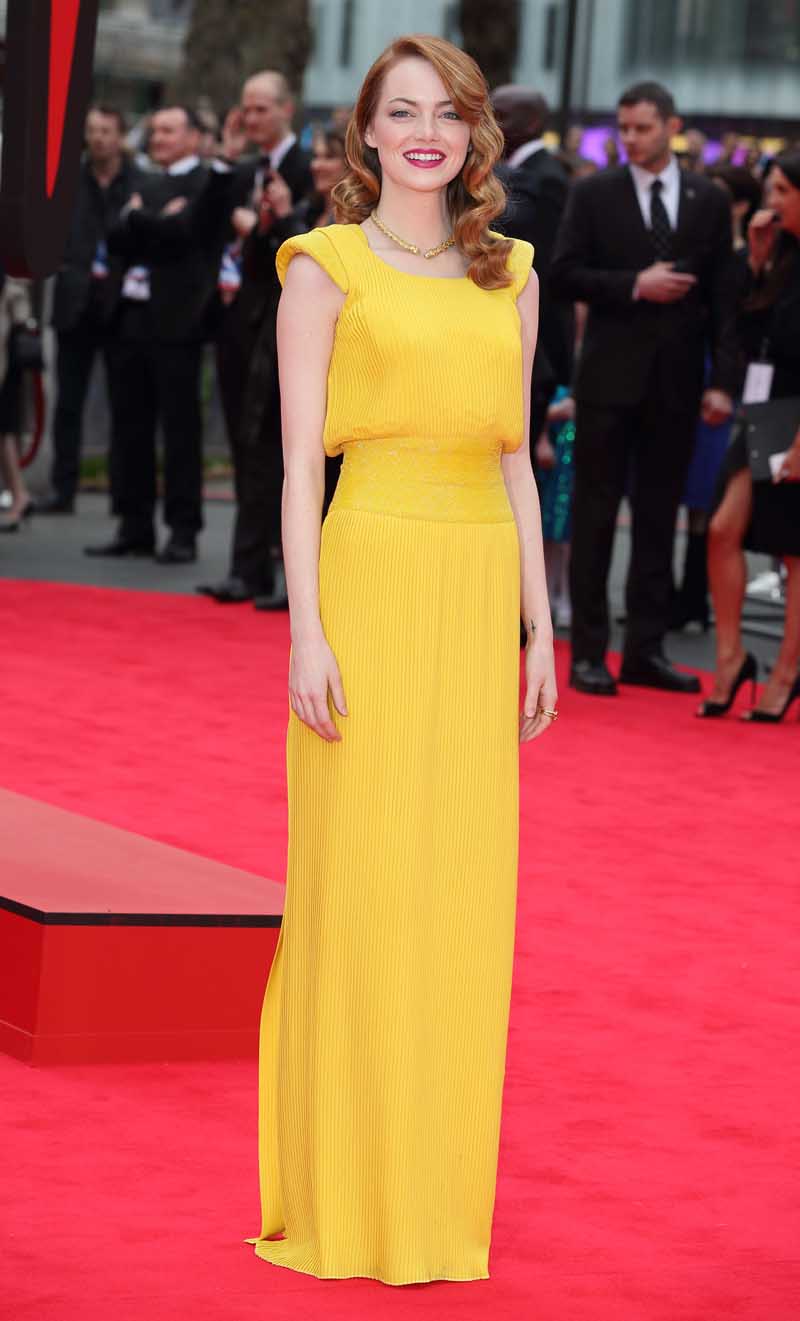