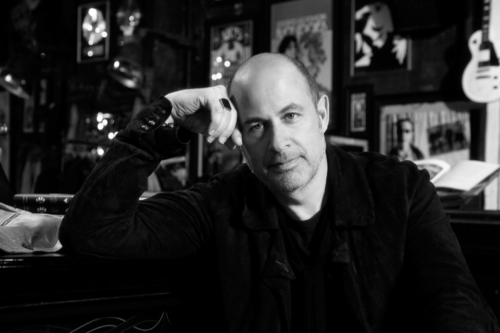 Varvatos, a two-time Menswear Designer of the Year, is chairman and chief creative officer of John Varvatos Enterprises. His collections are admired for reflecting the quality and detail inherent in old-world tailoring, while creating luxurious, comfortable clothing for a modern lifestyle.

On NBC’s “Fashion Star,” which premieres Tuesday, March 13, at 9:30 p.m., Varvatos is one of three celebrity mentors for 14 aspiring fashion designers. On the show, hosted by supermodel Elle McPherson, designers will compete in weekly challenges judged by buyers from top retailers Macy’s, Saks Fifth Avenue and H&M.

“I am honored to be receiving the Spirit of Design Award,” John Varvatos said. “Philadelphia University’s Fashion Design program has been a leader in our industry and in preparing students for real-life experiences.”

The creative spirit and edginess intrinsic in the personal style of rock ‘n’ roll icons has inspired Varvatos and influenced the evolution of his eclectic sensibility. With this unique brand position that unites a rock n’ roll sensibility and old world craftsmanship with modern innovation, Varvatos has become one of the most well known menswear designers in the world.

A Detroit native, Varvatos got his start designing collections at Polo Ralph Lauren and Calvin Klein. He launched his namesake brand in 2000 with a collection of tailored clothing and sportswear, and it now represents an entire men’s lifestyle collection that includes footwear, bags, belts, eyewear, limited edition watches, men’s fragrances, as well as the younger, edgier John Varvatos Star USA Collection and Converse by John Varvatos. The collection is distributed in 10 freestanding John Varvatos boutiques across the U.S. and online, as well as in the best specialty stores and better department stores worldwide. 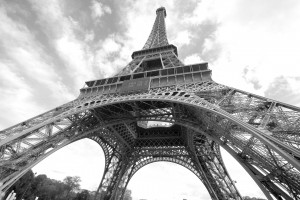