ANGELES, Mar 12, 2004/ FW/ — Last February 7th, on the way to New York to show his Fall 2004 collection, designer Lloyd Klein had a near-fatal accident on the way to the airport, causing him to be in a coma for two days.

Thanks to modern medicine and help from above (for those who believe in a supreme being), Lloyd Klein is expecting a full recovery in mid-March.

On March 29, the famed couturier returns on the runway, kicking off the Mercedes Benz Fashion Week at Smashbox Studios in Los Angeles in the Main Tent.

Klein is overwhelmingly enthusiastic about showing a collection he once thought would never make the runway. He explains, “Kicking off Los Angeles Fashion Week with my collection is the perfect way to come back. I’m thrilled and thankful to be returning to the runway! This show is dedicated to the hundreds of friends who have written, e-mailed and phoned with concern.”

“We are thrilled that Lloyd is on his way to a full recovery”, said Fern Mallis, Executive Director of 7th on Sixth, “and think it only fitting that his show inaugurates this very special, landmark week”.

Lloyd Klein has business headquarters and a showroom in Los Angeles, California and creative headquarters in Paris. 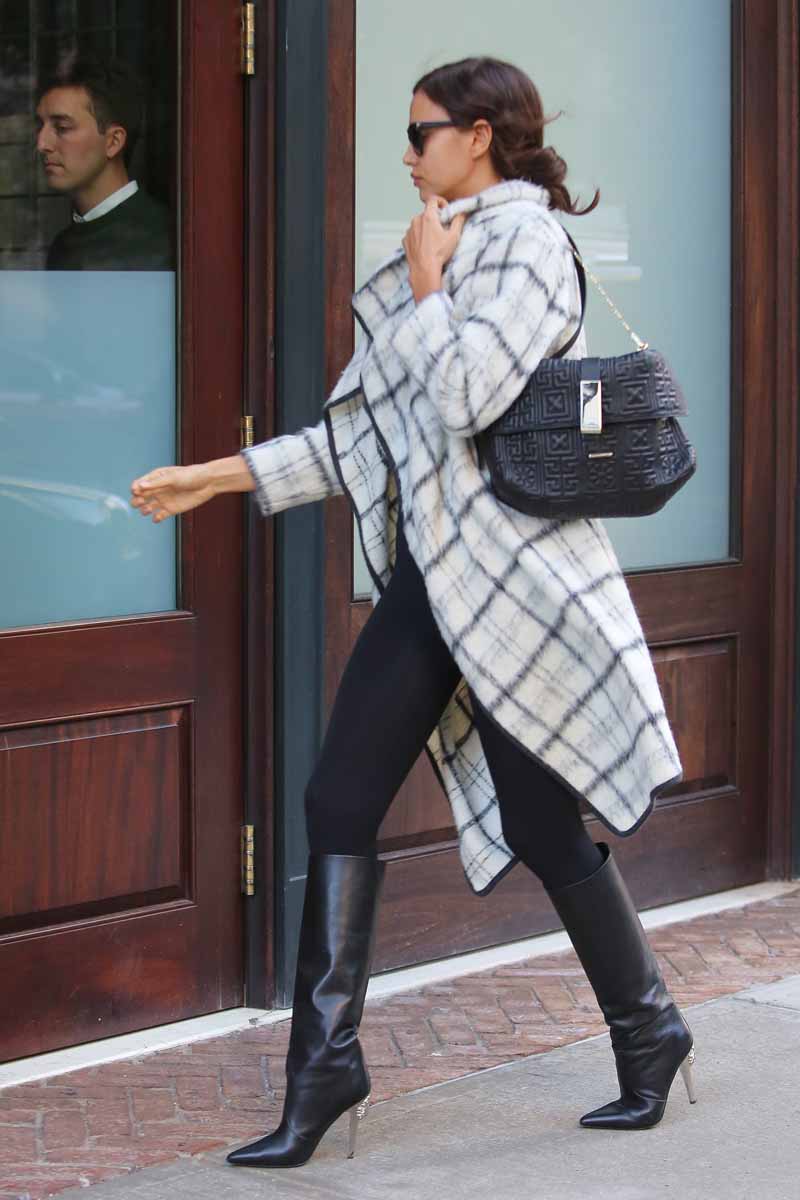