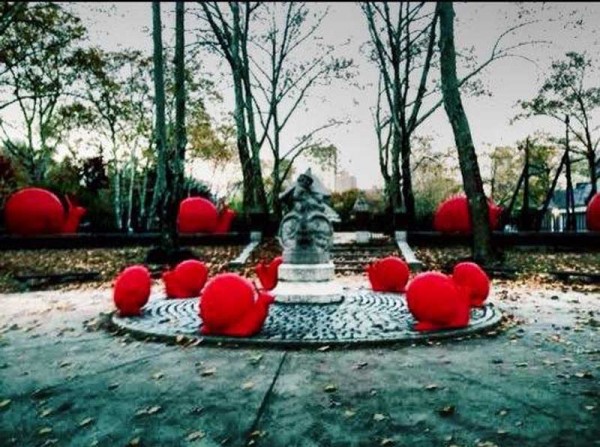 NEW YORK, Dec 8, 2013/ — Columbus Circle is one of New York’s most iconic intersection and arguably the best known rotunda in the city. Named after Christopher Columbus, the Circle is the point from which all official distances from New York City are measured.

Home to the famous monument of Christopher Columbus created by Italian sculptor Gaetano Russo, erected as part of New York’s 1892 commemoration of the 400th anniversary of Columbus’ landing in the Americas, the famed Circle will soon be an exhibition space for eight giant red snails made of recyclable plastic which is part of the REgeneration Art Project.

Curated by owner and director of Galleria Ca’ d’Oro, Gloria Porcella, the exhibition will last through January 6, 2014. The event was sponsored by Cassia and Dumbo Moving, and it was done in collaboration with Villa Firenze Foundation.

Cassia is famous for building ocean reef villas in Florida, and takes its name from one of the most emblematic ancient Roman streets. Dumbo Moving has been for 6 years one of the leading moving companies in NY.

The eight foot snails are part of the REgeneration Art Project and are made of recyclable plastic obtained from landfills. The snails are a creation of the Cracking Art Group consisting of six international artists. The Group’s intention is to change art history through both a strong social and environmental commitment, and a revolutionary and innovative use of different recyclable plastic materials. 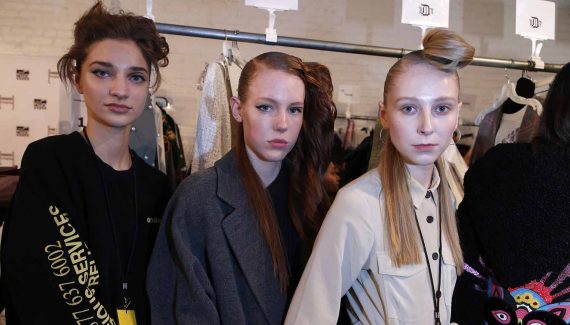 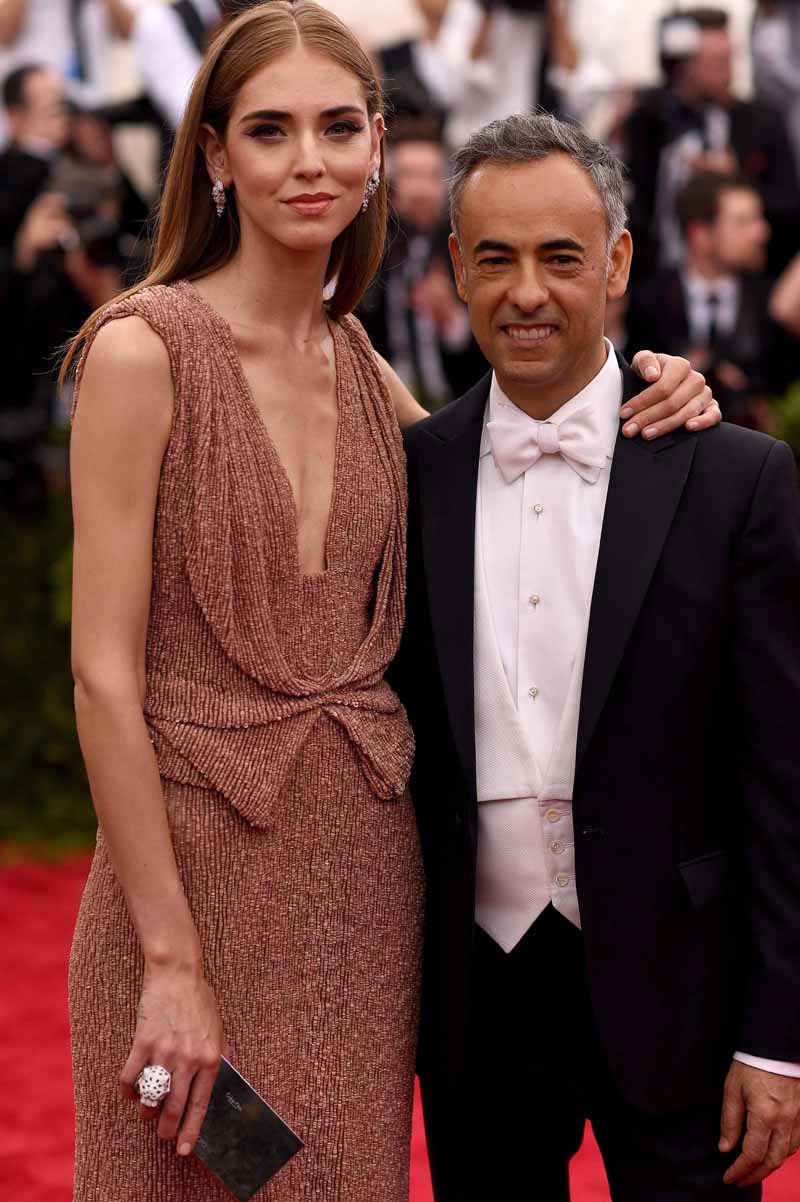