When last we left the infamous Riddick, he had been crowned Lord Marshal of the Necromongers. Although he has the world at his fingertips—countless women and limitless power—this stranger in a strange land is bored and restless.

Once the duplicitous Commander Vaako reveals that he knows where the elusive Furya, the long-lost planet of Riddick’s people, may be found, Riddick’s desire to find his home overrides his reservations about Vaako. Alongside a few loyal soldiers, Riddick takes a ship and leaves this life of comfort.

Once the ship lands upon his alleged home world—a sun-scorched planet that’s apparently lifeless—Riddick is double-crossed and left for dead. Barely mobile, our hero sees that the years of being Lord Marshal have softened and dulled him.

He soon begins to hone the instincts that are his birthright and fight for survival against predators more lethal than any human he’s ever encountered. The only way off this godforsaken rock is perhaps more perilous than staying put: He must activate an emergency beacon and alert mercenaries who rapidly descend upon the planet in search of their bounty.

The first vessel to arrive carries a new breed of merc, more lethal and violent than any Riddick’s encountered before. Led by the sadistic, machete-wielding, this crew of marauders is kept in line by Santana’s muscle, Diaz.

Also aboard are the pious Luna, the trigger-happy mercs called Vargas (CONRAD PLA of Immortals), Nunez, Rubio and Falco, as well as their prisoner (two-time Grammy Award nominee KERI LYNN HILSON), a hostage who is subjected to her captors’ cruelty.

But Santana’s vessel isn’t the only one with mercenaries in the game. The second craft that lands is captained by the unflinching Boss, whose hunt for Riddick is personal.

His well-armed and highly trained soldiers include his second-in-command, Dahl, a Nordic mercenary and deadly sniper not to be crossed; Lockspur, a seasoned bounty hunter and expert tracker; and Moss, a mechanic with enough good sense to fear the quarry.

Camped out in an isolated way station, the teams are too close for comfort, and Santana makes it clear that his first-come, first-served crew needs no help from Johns—who assures the thug he has no interest in his bounty, simply time to interrogate Riddick. But when chaos ensues outside and bodies start falling, Santana sees that when it comes to bringing down the last of the Furyans, two crews are better than one.

With time running out and a storm on the horizon that no one will survive, his hunters won’t leave the planet without Riddick’s head as their trophy. What they didn’t anticipate is that when you corner a creature that is as much animal as he is man, you are the one who should be on the run… 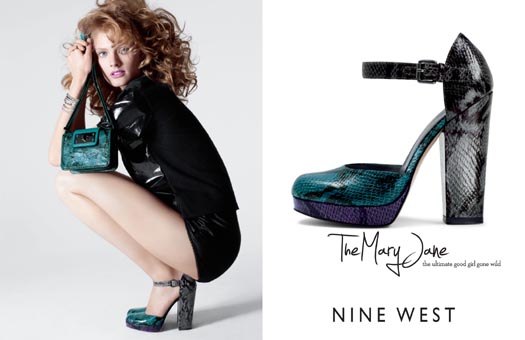 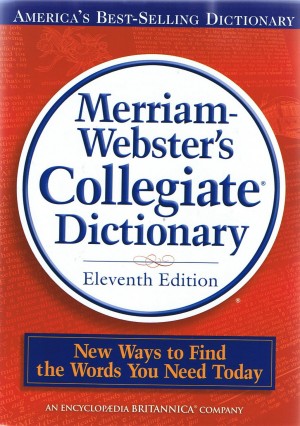