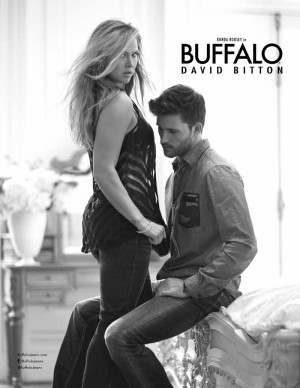 This marks the first ever fashion campaign for Rousey, who is also a newly minted actress, recently making her acting debut in The Expendables 3. Additionally Rousey will appear in two blockbuster films hitting the big screen next year.

Rousey Buffalo Pro campaign follows that of professional NFL and NBA stars, Eric Decker of The New York Jets, and Chandler Parsons of The Dallas Mavericks and Kevin Love of the Cleveland Cavaliers.

“It’s such an amazing opportunity to be able to represent Buffalo Pro. Not only am I the first female they’ve ever had representing the campaign, but it’s the first time any MMA fighter has done any type of fashion thing at all,” commented Ronda Rousey.

“I feel really honored to be taking the first steps into this industry. I never had the confidence when I was younger to dress well, and avoided any type of fashion and femininity, and I’m enjoying the chance to embrace it at this point in my life,” Ronda continued.

The multi-media marketing campaign will appear in print, digital and social media and events on behalf of the brand. 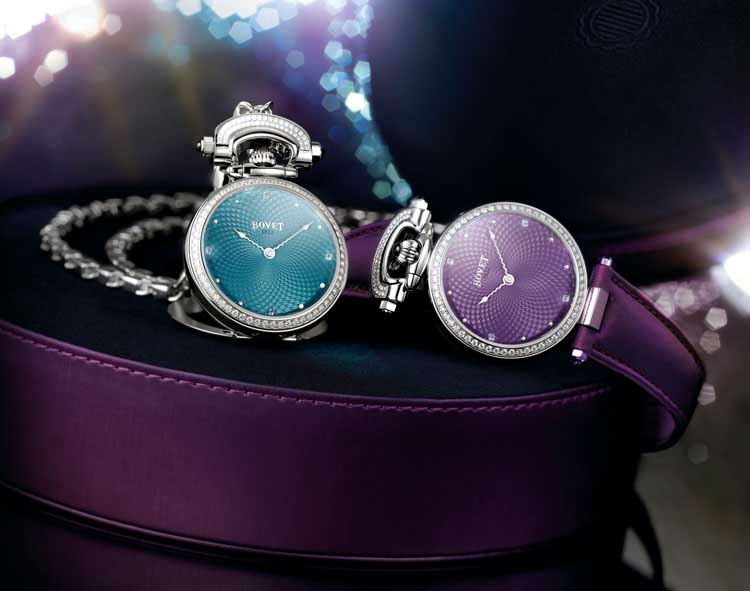 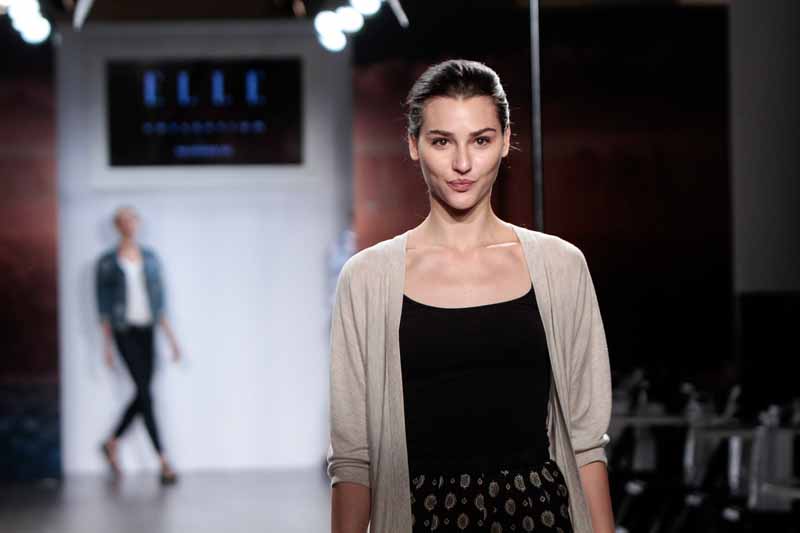