NEW YORK, Feb 7, 2008 / FW/ — A true New York moment, and something that ‘the city that never sleeps’ could do with aplomb; a weak dollar and a weak U.S. economy is not a reason to cry, but a reason to promote the city. And, you know what? New York is winning!

According to an International Herald Tribune article, ‘last fall, NYC &Co. debuted its first multimedia marketing campaign to promote New York City throughout the United States as well as in 10 foreign countries. Ad spending for the film, print, Web and outdoor campaign will total $30 million in its first year and one of those print ads is dedicated to the New York shopping experience.”

The article went on to say that  “In other efforts targeted at foreigners, the commission last year began using slogans as blatant as: “Shop While the Dollar Drops.”

The U.S. economic woes are no secret even to the average consumer. But, New York is adapting, the same way that the current Fall 2008 collections being shown in Bryant Park has also adapted. With very focused collections, New York fashion designers are taking their stand with the city. And, truth be told, this is one of the best New York seasons in recent memory. 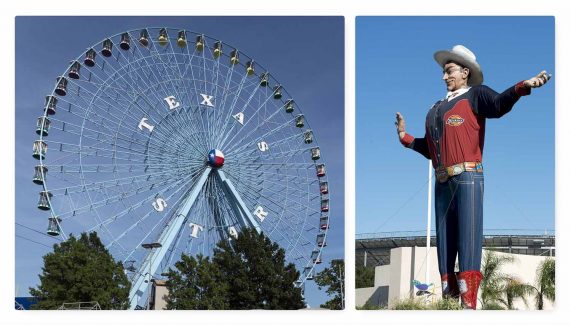 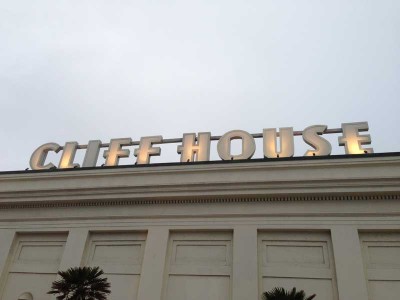