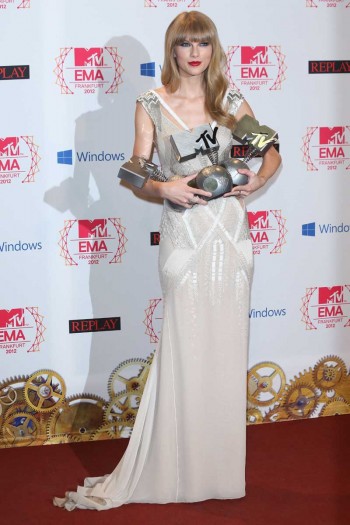 Swift had a busy evening in Frankfurt, taking home three awards for Best Female, Best Live, and the brand new category Best Look, and performing “We Are Never Ever Getting Back Together” in the show’s phenomenal finale that saw the whole circus wonderland come to life. Bieber earned Best World
Stage, along with repeat wins for Best Pop and Best Male.

Carly Rae Jepsen also had a successful EMA debut, winning Best PUSH and Best Song for “Call Me Maybe,” and inspiring a fan invasion during the performance of her chart-topping hit. Tying Jepsen at two awards was British boy band One Direction, who earned Best New as well as Biggest Fans, thanks to its loyal following of Directioners.

The popularity of Korean pop sensation Psy’s “Gangnam Style” knows no limits, as he took home the award for “Best Video” – now officially the most popular video in history.

Fans around the world cast a staggering, record-breaking 184 million votes online and on their mobile devices to help decide the “2012 MTV EMA” winners. The “2012 MTV EMA” award winners are: 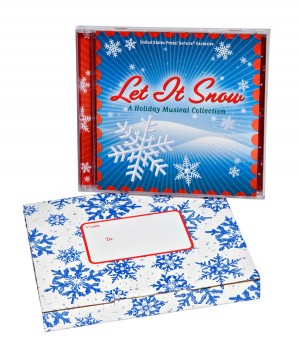 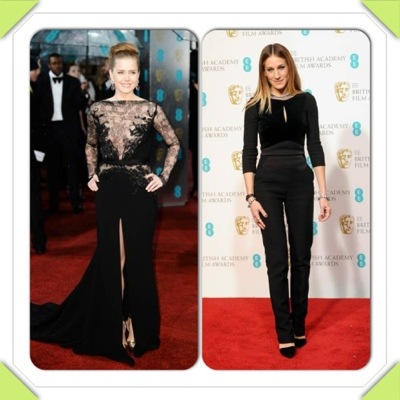