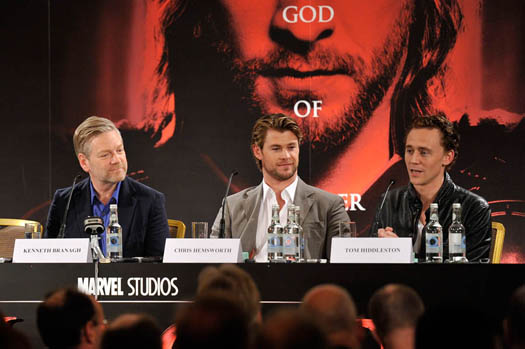 LONDON, Apr 11, 2011/ — Slated to hit theaters on Apr 21st, “Thor,” the latest Marvel Comic super hero to reach the cinema is already creating a buzz as this summer’s blockbuster movie.

An all star cast headed by Chris Hemsworth, Natalie Portman and Tom Hiddleston and directed by Kenneth Branagh, “Thor” traces its roots from Norse mythology.

In the Marvel Comic version, “Thor” is described as “a powerful but arrogant warrior whose reckless actions reignite an ancient war. Thor is cast down to Earth and forced to live among humans as punishment. Once here, Thor learns what it takes to be a true hero when the most dangerous villain of his world sends the darkest forces of Asgard to invade Earth.” (Marvel.com)

With the announcement that “Thor” is staying true to the Marvel Comic character, there has been a tremendous interest from the legions of comic book fans. As Director Kenneth Branagh said during the press conference, “To have that many people interested in what you are doing, it is an absolute thrill.”

Here is a link to the video clip of the press conference: http://bcove.me/jh7ggbra 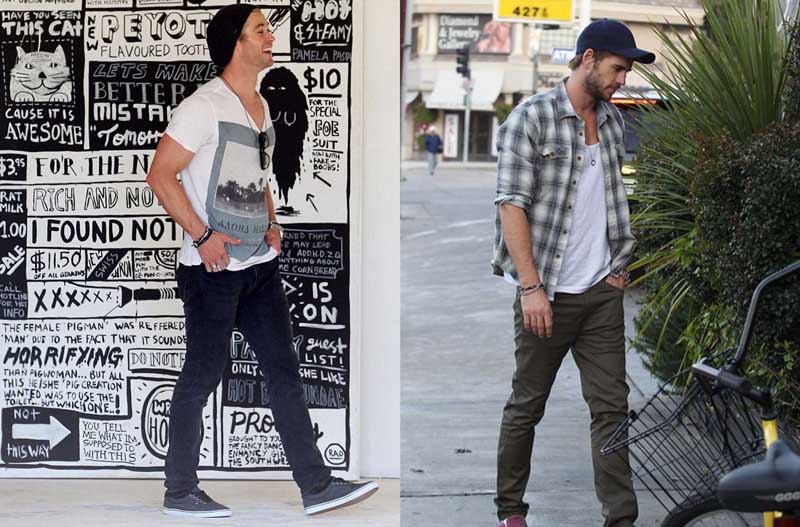