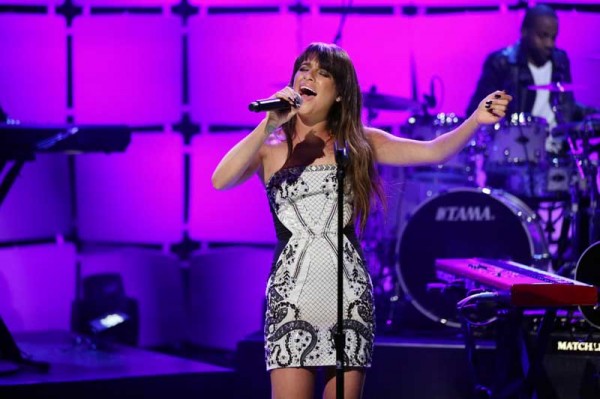 For #ThrowbackThursday or #TBT, we are looking into who wore Roberto Cavalli in the not so distant past?

First on the list is Beyoncé who chose to wear a Roberto Cavalli evening dress on Saturday February 1, 2014 in New York for her performance at DirecTV’s “Super Saturday Night” party, held on the eve of the Super Bowl.

Still in New York City; on Tuesday, March 4, 2014, Lea Michele wore a Roberto Cavalli dress when she visited and performed at The Tonight Show Starring Jimmy Fallon on NBC

Naomi Campbell was seen wearing Roberto Cavalli when she made an appearance at EXTRA on March 5, 2014. 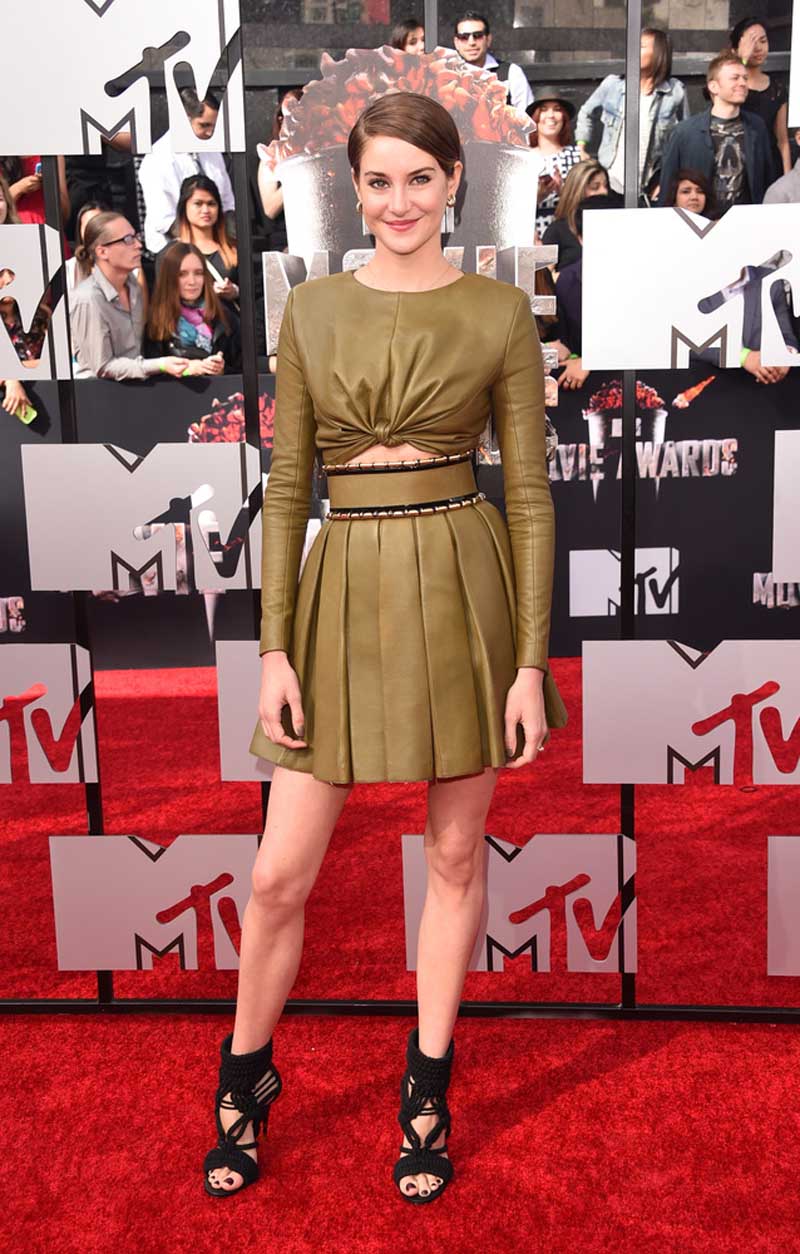 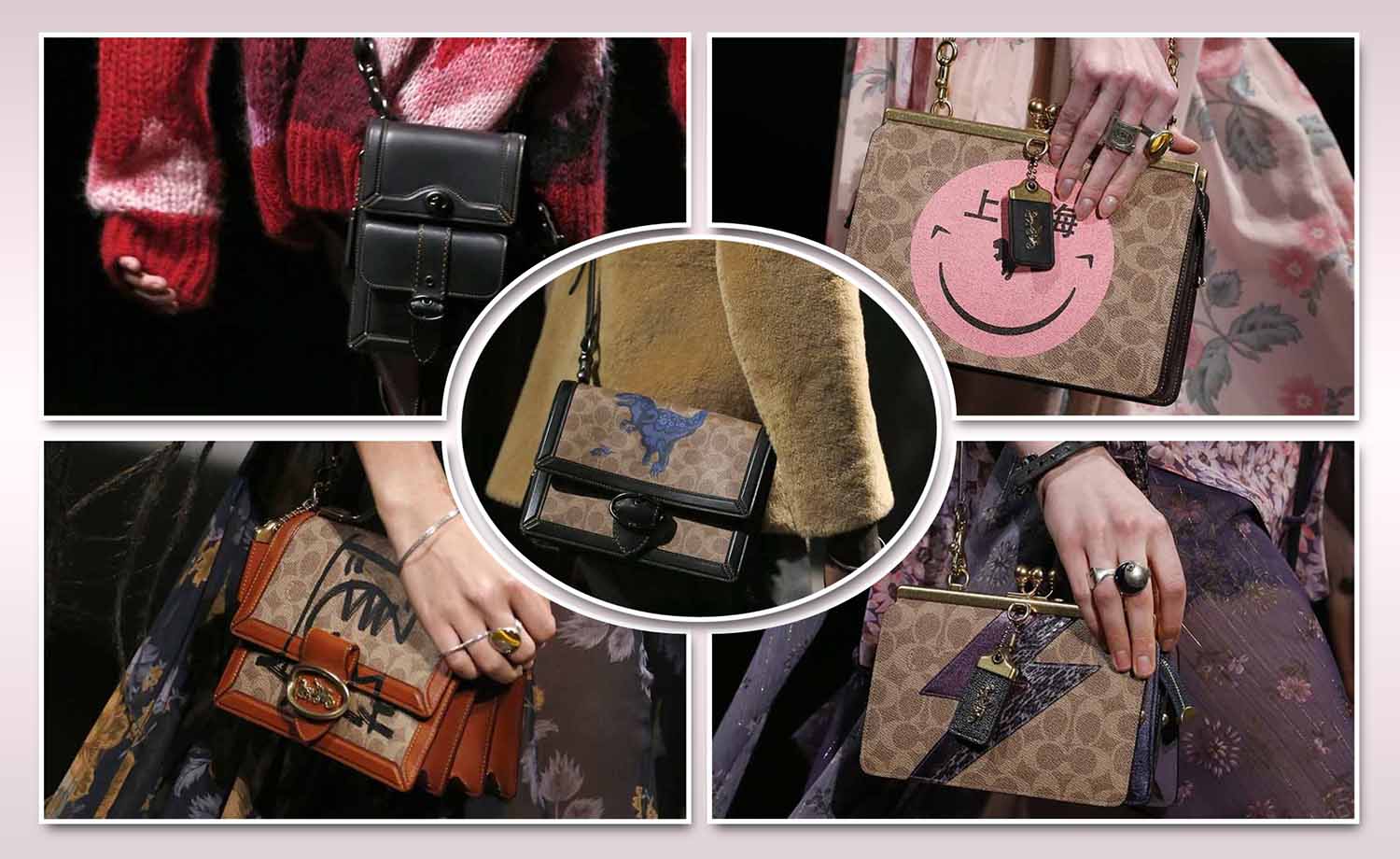