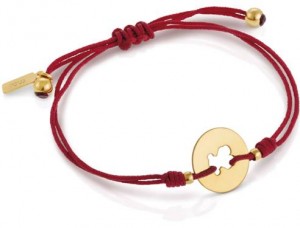 DALLAS and MANRESA (Spain), Mar 18, 2012/ — With (RED)’s goal of delivering an AIDS free generation by 2015 foremost on their minds, Spanish jewelry brand, TOUS, has joined forces with (RED) to create a special edition (TOUS) RED bracelet in support of (RED)’s fight against AIDS.

The bracelet, a Vermeil Sterling Silver disc on a red nylon cord, will be available for purchase in all TOUS stores worldwide beginning March 6th.

With each purchase of the $119USD (TOUS) RED bracelet, TOUS will contribute 5% of the sale to the Global Fund to Fight AIDS.

As Madame Rosa of Tous said, “We joined (RED) to assist in raising money and awareness in an effort to eliminate mother-to-child transmission of HIV by 2015.”

Madame Rosa also explained the symbolism and the significance of the red bracelet, saying “We wanted to create a product that was clearly identifiable as TOUS but that also brought attention to the association with (RED). “

The bracelet, a Vermeil Sterling Silver disc on a red nylon cord, features TOUS’s iconic bear. This bear is not only the brand symbol of TOUS, but also a simple and strong symbol of hope and love.

his family-owned company has evolved into a global lifestyle brand with its jewelry, accessories, watches and fragrance collections. Today, the Barcelona-based company is present in 45 countries with more than 400 stores in cities such as New York, Mexico or Tokyo. 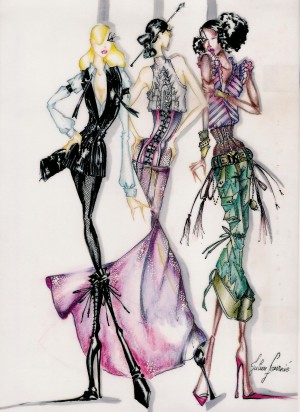 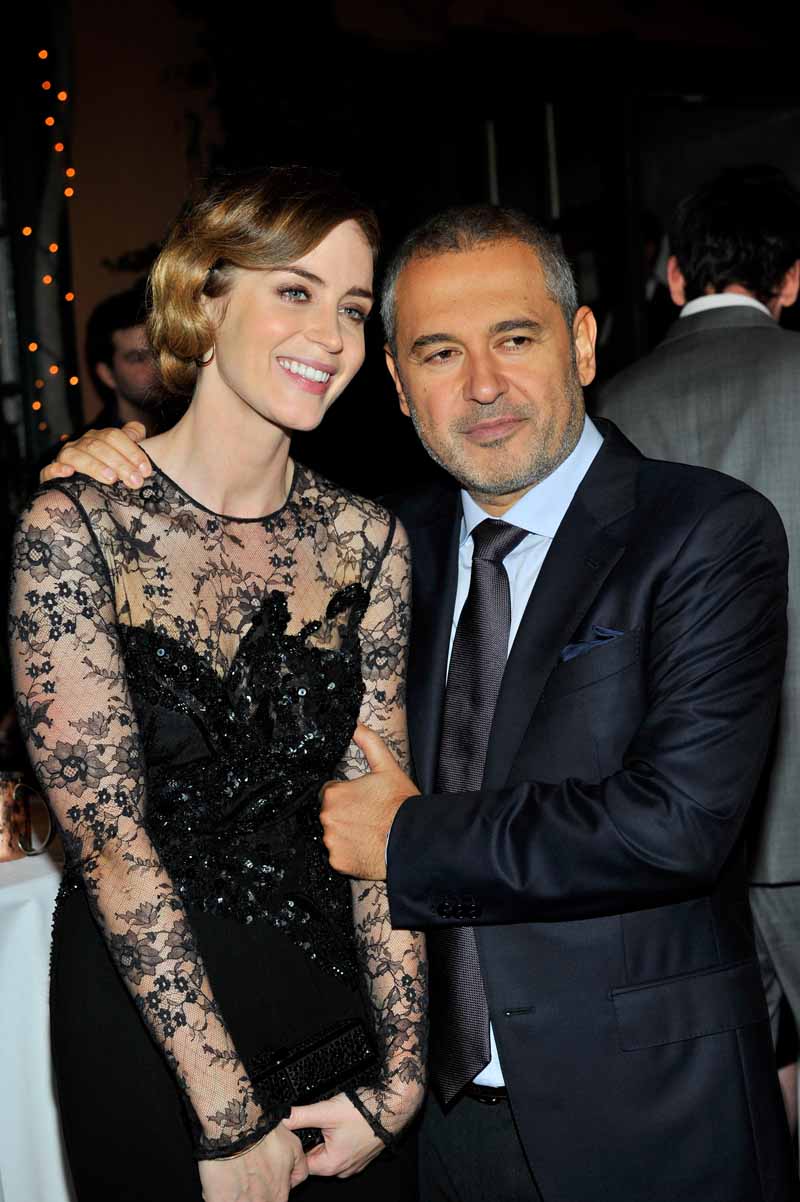