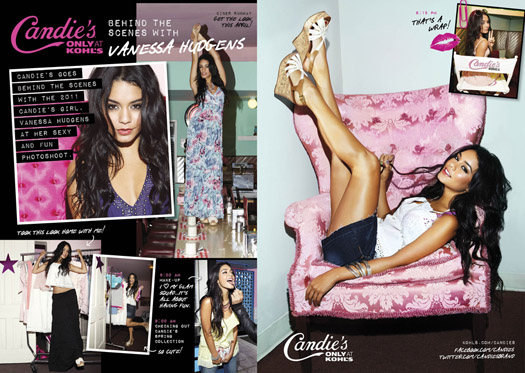 “Ever since I saw Fergie do the ads for Candie’s, I fell in love. It’s such an honor to be a Candie’s girl,” commented Vanessa Hudgens. She added, “We had a blast shooting the campaign, one of my favorite sets was using the diner countertop as a runway, it’s definitely not every day I get to do that.”

The campaign was shot at the Pink Motel in Sun Valley, CA by fashion photographer Tony Duran. In classic Candie’s style, Hudgens poses playfully in the motel’s diner dancing on the counter, outside with a neon sign holding balloons and in one of the motel’s rooms having a pillow fight. The marketing campaign was created by the Iconix in-house marketing team.

The campaign will debut in March issues of fashion and lifestyle magazines such as Seventeen, Teen Vogue and Cosmopolitan and Kohl’s marketing vehicles such as outdoor billboards, in-store graphics, tab, online and direct mail.

Hudgens will make personal appearances on behalf of Candie’s as well as attend a launch party for the brand. She will star in the upcoming films Beastly and Sucker Punch this spring.

While serving as the Candie’s spokesperson, Vanessa will be tweeting from the Candie’s Twitter page, giving Candie’s followers a behind the scenes glimpse into her world. Her tweets will all contain a “- Vanessa” at the end. To follow Vanessa and Candie’s follow @Candiesbrand on Twitter and become a fan of Candie’s on Facebook at www.facebook.com/candies. 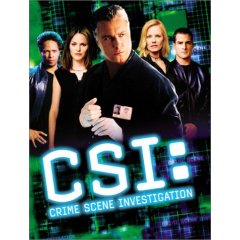