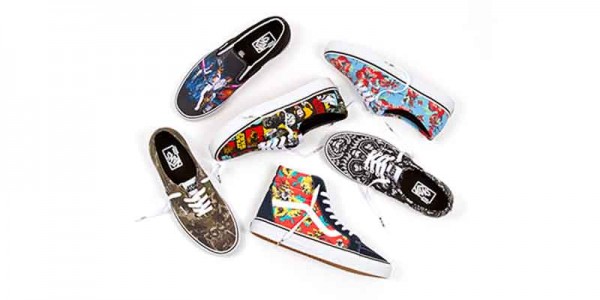 With the announcement of the entire cast of Star Wars Episode VII, VANS takes off to a galaxy far, far away for an out-of-this-world sneakers collection featuring artwork from the original Star Wars trilogy. 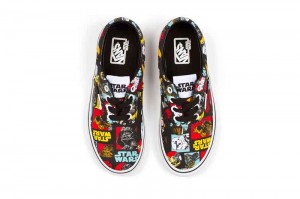 The Force is strong in this intergalactic offering that extends from Classics and Vault by Vans footwear to men’s apparel and women’s accessories.

By combining heritage Vans prints with iconic Star Wars characters, both entities present a truly unique capsule this universe has never seen before.

The Vans x Star Wars collection kicks off with a six-piece offering from Classics. Aligning with the Dark Side, Vans introduces two colorways of the Authentic featuring Boba Fett and Stormtrooper characters.

The Boba Fett camo color-up enhances the bounty hunter’s disguise alongside the Death Star, Darth Vader and the Stormtrooper to paint a dark scene of the evil Empire.

The second style surfaces in the Stormtrooper bandana print that mashes up one of Vans archived patterns with the Galactic Empire’s henchmen for a discreet, all-over arrangement.

Yoda brings balance to the Force with his special takes on the Authentic and Sk8-Hi Reissue. Blended with Vans’ Hawaiian pattern and images of Yoda, the peaceful aloha motif covers the uppers of the low top and hits each quarter panel of the high top.

As a tribute to the original film, Vans pairs the Classic Slip-On with the 1977 poster artwork from Star Wars Episode IV: A New Hope and showcases the Era in comic-book style graphics from vintage Star Wars merchandise.

Young Padawans and small Sith lords can enjoy the collection as well with kid and toddler-sized shoes featuring the Yoda-inspired art and comic-book graphics as well as two kids-specific Stormtrooper and Darth Vader prints. 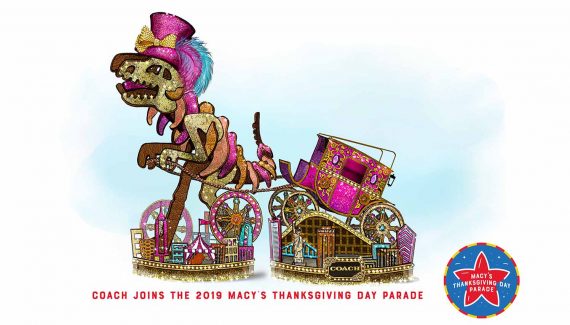 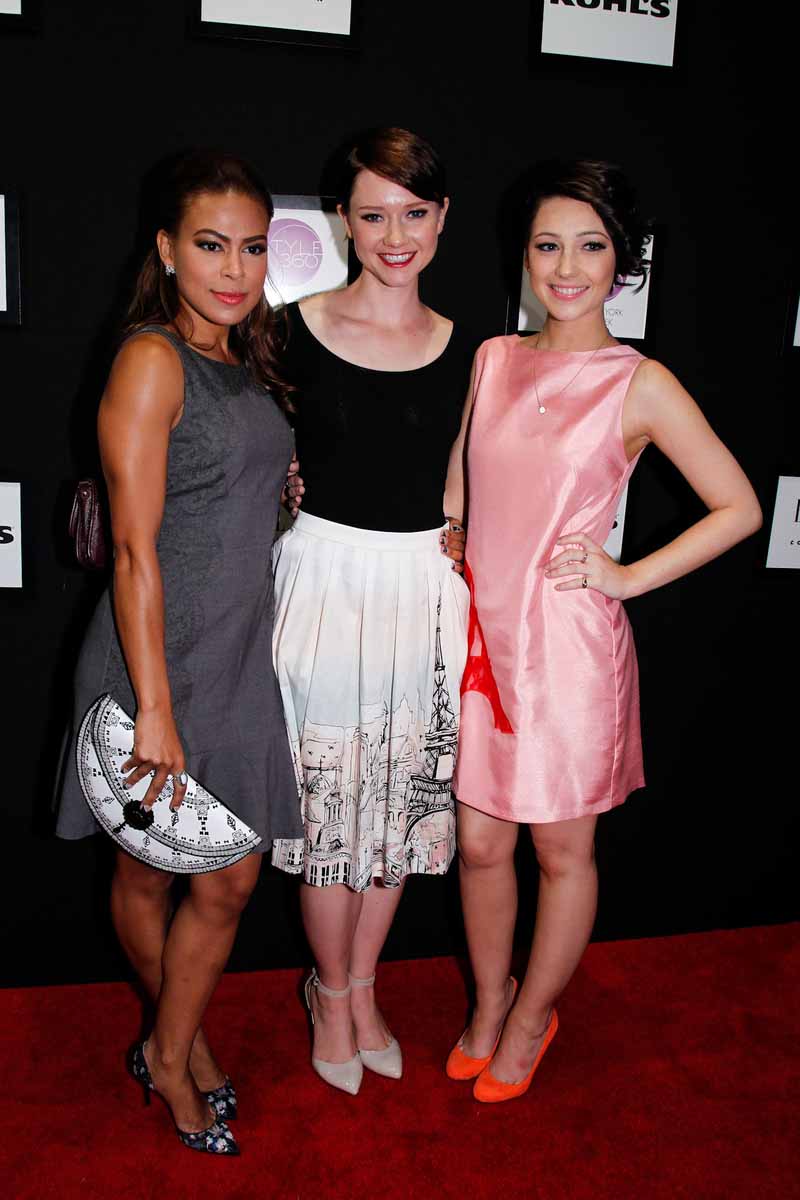