NEW YORK, Feb 7, 2004/ FW/ — When I checked my email in between shows, I received the shocking news that the Lloyd Klein show scheduled on Monday evening has been cancelled because the designer was in a bad accident in Paris.

I immediately called up John Arguelles, Director of U.S. Operations of Lloyd Klein to ask how the designer is doing.

But even before John can tell me, I started crying, and instead of me trying to give John some support during a very difficult moment, he ended up telling me comforting me.

We have been covering Lloyd Klein since the Spring 2001 season, the first time he ever showed in New York. As each season passed, FashionWindows relationship with the Lloyd Klein design house has passed from designer/press to friends.

Though we see from each other only during the fashion season, and talk via phone in-between seasons, a true friendship had been built out of mutual respect for each other.

On a professional level, I admire Lloyd Klein’s work, and respect John Arguelles’ professionalism in his dealings with the press.

On a personal level, I think that both Lloyd Klein and John Arguelles are great people. In the hectic pace that the fashion industry demands from its denizens, they find time to say hello and exchange pleasantries more than what is politely required.

On the phone with John, in between my tears and sobs, John told me that Lloyd Klein was listed in critical condition.

And like two friends, we comforted each other, telling each other that things will be all right, that our friend Lloyd Klein will recover. And though both of us are not very religious, we found ourselves saying a little prayer for Lloyd Klein’s speedy recovery.

As I put down the phone, I realized that for me, the years spent under the tents of Bryant Park are no longer measured by seasons. Somewhere along the way, friendships have been forged.

And for me, having friends is one of the most important things in our lives. 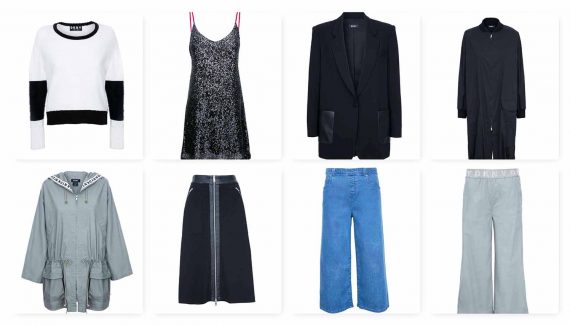 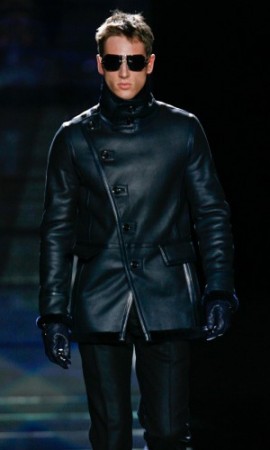