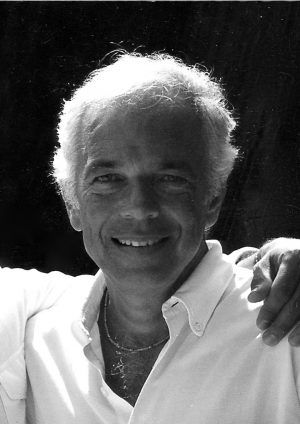 NEW YORK January 3, 2019/ — We hear of fashion designers winning awards every now and then or being recognized by different organizations, but designer Ralph Lauren just raised the bar even higher: he has been made an Honorary Knight Commander of the Most Excellent Order of the British Empire.

Lauren is the first-ever American designer to be bestowed such a prestigious title and will receive his honorary knighthood insignia by a representative of Her Majesty Queen Elizabeth II at a ceremony next year.

The title is an order of chivalry, awarding to those who have contributed to the arts and sciences, work with charitable and welfare organizations and public service outside the civil service. 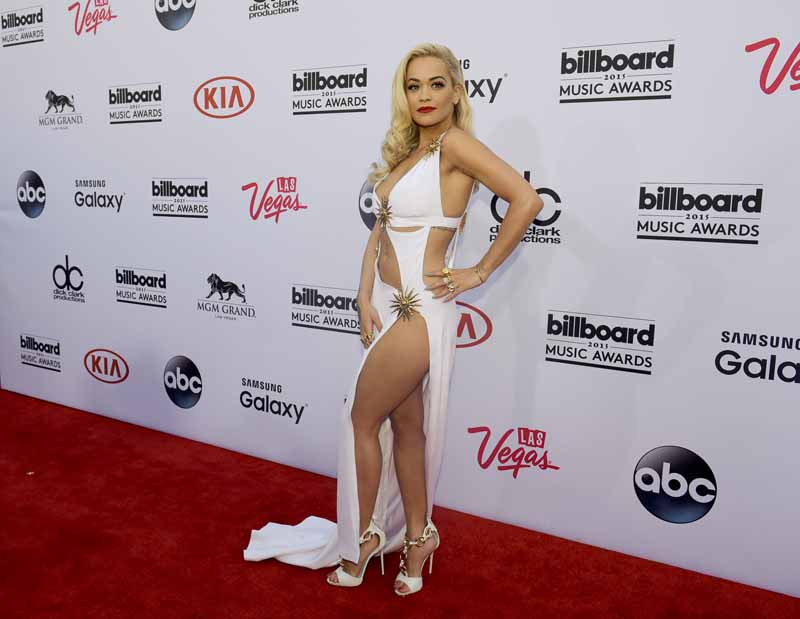 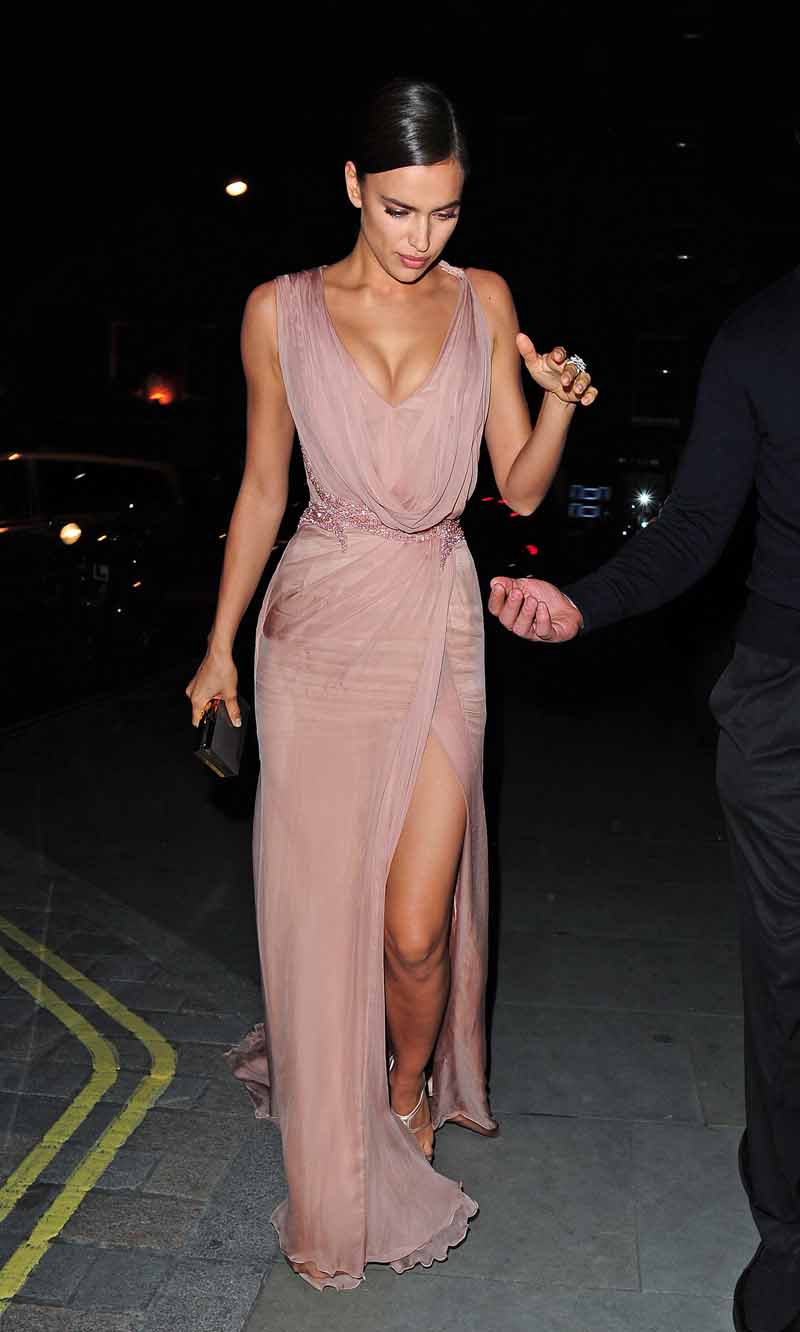