NEW YORK, Jan 3, 2008 / FW/ — ‘Write an article about Second Life,’ was the only message in a very short email from my Editor-in-Chief. I have to confess, I have not heard of Second Life (SL for short, now that I know a little more about it), until I was given the assignment.

Not wanting to show my editor my own ignorance, I had to google SL and found a lot of information, which of course, landed me at http://www.secondlife.com/ itself. So, I signed up! I needed information about it to write an article.

I will not bore you with the download and the creation of the avatar, which I expect my colleagues Jean Paul Cauvin and Chris Lowe will probably have better information because they had been embedded in SL for over a year now.

But I will share with you what caught my eye even before I created my avatar — the SL economy. SL economic statistics show a total of 11,750,768 residents. There is buying and selling of land, which right now averages Linden$6.1335 per square meter.

(A note to off-worlders, the medium of exchange in SL is Linden dollars, which today is being traded at L$265 for US$1.00.)

I believe that is what makes SL very fascinating to the financial sector, including CNNMoney and NY Times financial columnists who have written in-depth articles about this virtual world’s economy.

Now that you know how a member can ‘get money’ to purchase items ‘in-world’ it is easy now to understand how my avatar (photo above) can own the ‘clothes’ she is wearing.

I’m not going to discuss fashion. Jean Paul Cauvin, my friend and colleague is already doing a great job with it and though I hate to accept it publicly, he can really do it better than me. But, I will discuss here what fascinated me in ‘my second life.’

(Another disclosure, I’m a budding scriptwriter trying to write my first screenplay and always in need of new material.)

Life in Second Life (pardon the redundancy) is almost like real life. There are celebrities, wanna-be celebrities, regular residents who just go there for fun, entrepreneurs who do the buying and selling, designers (a lot of them fashion designers) and architects (those who build homes and castles). In fact, the residents of SL mirror the real world.

In my short stay there (I’ve been there only a week), I have already found a lot of materials I can use in the screenplay I’m trying to write. Spats between residents, imagined (as in they are acting in character) or real, as in two residents are truly angry at each other exist.

There are celebrities who have access to a lot of places that I don’t because I’m still a newbie and do not have a standing in the community. Then there are the wanna-be celebrities who would do anything to get invited!

One thing you have to watch out though. SL is very addicting. I find myself logging on all the time to the point that I nearly forgot that I have to write something about Second Life until my editor gently reminded me that I have not published one yet! 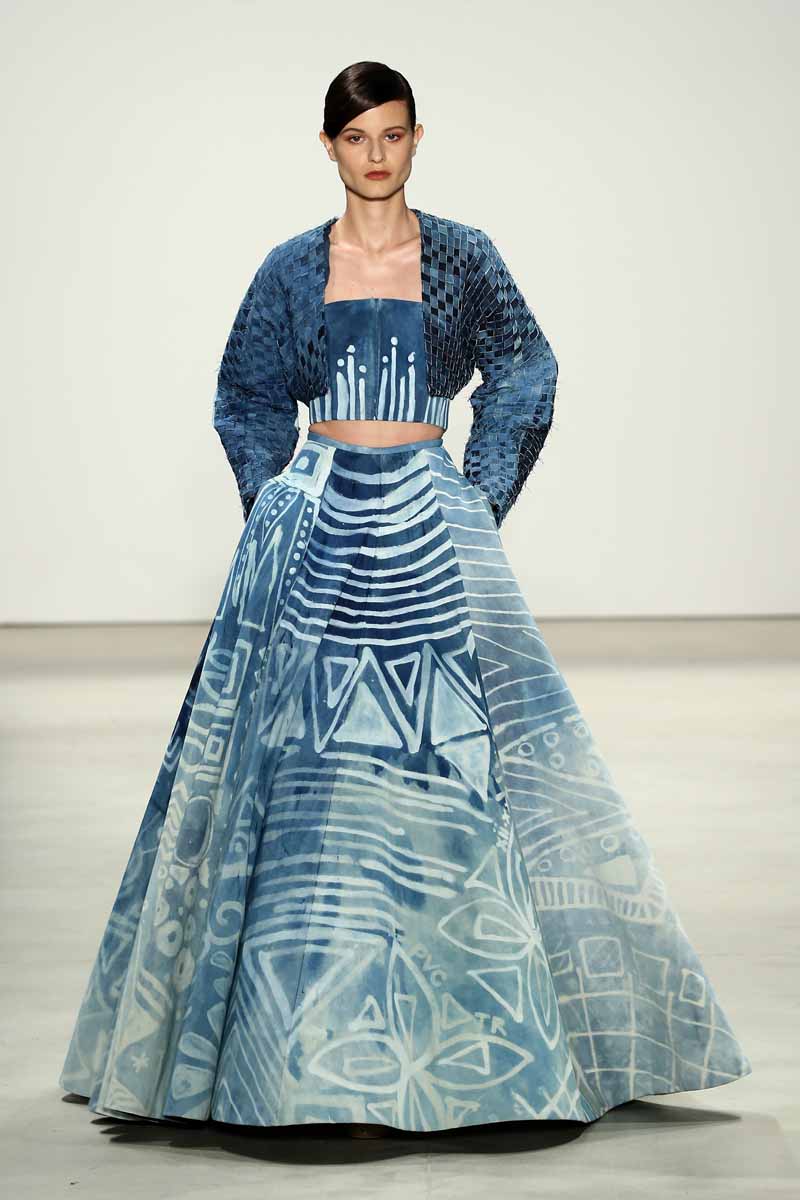