PARIS, Oct 4, 2007 – Anne Fontaine is known the world over for the white shirts she has been creating for women (100 each season) for the past 14 years. Although her first love was biology, Anne Fontaine then met her husband, whose family had clothes factories, and this situation gave birth to the succes we know, with Anne Fontaine shops in 71 locations around the planet.

Now that she has achieved this level of business, the Carioca raised In New York City and now living in France, has chosen her rue Saint-Honoré boutique to match a pertinent and original development to her store concept and her first interest for the human body. On the groundfloor, the chemisiers that have made her famous are still being presented to her clientele, buta  new staircase, lined by a stone and waterfall wall is leading to an entirely new zone : the Anne Fontaine Spa.

Not only is the concept of allying a clothes shop with various body treatments new, Anne Fontaine has developped here much more. the interior decoration has been conceived by Andrée Putman herself in a neo-japanese and comfortable way. The central originally proportionned jacuzzi of wonderful dark stone and its pavement of stones from Vals, constitute a real hidden grotto of rejuvination and contemplation to soothe both body and soul in the middle of the City.

Each different massage or spa room caters for different needs and is lit accordingly. The room for two is reserved to couples or friends who like enjoying their massage together or complement their foot spa moment with small talk.

The carefully trained staff is offering here specific treatments that Anne Fontaine herself has  thought out, tried out and selected. A tropical rainforest shower bed for instance was drawn from her imagination and Brazilian roots.
Another full palette of body care massages is derived from the feel and energy of fabrics and natural fibres… The silk massage for instance seems particularly appealing, dedicated to those who are already enjoying the soft touch of its delicate textile expressions.

By the way, Anne Fontaine is not content with designing her brand’s body tretaments, she has also developped with a laboratory specific body ointments and creams available for the moment, only in her Paris Spa.

Who is not a resident (even an occasional one) of the City of Lights, could well grow jealous of Parisians who can now indulge in such a voluptuous luxury by appointment. But a visit to the Anne Fontaine Spa, might make a trip to Paris worthwhile, especially if you consider it as the coronation to a romantic holiday in the French capital.

Anne Fontaine has nevertheless also revealed that she will open soon a New York branch* with the same concept. Other openings are not planned yet, however it might be useful to know that her spa is open to men and women alike, and that male customers will no doubt be more than happy to enjoy that service, particularly as many would wish that she might offer soon male declinations of her legendary white shirts.

Imaginative and well thought out, conceived with care and much taste, the Anne Fontaine Spa is certainly opening a new alley in the globalization of products and services offered to the human body. Isn’t it essential to take good care of what’s inside the garments a woman is wearing before trying to create a look ? isn’t it obvious to plan a soothing pause of relaxation on a busy day of shopping? Anne Fontaine Spa allows that and more… only at 370 Rue Saint Honoré, Paris, France**.

* In New york City, Anne Fontaine is planning to move her shop from 687 to 700 Madison Avenue to open a spa and massage zone too. 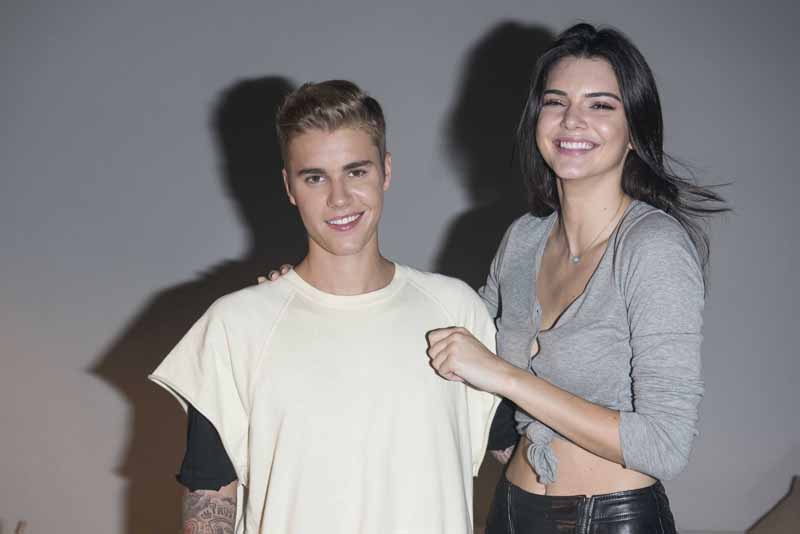