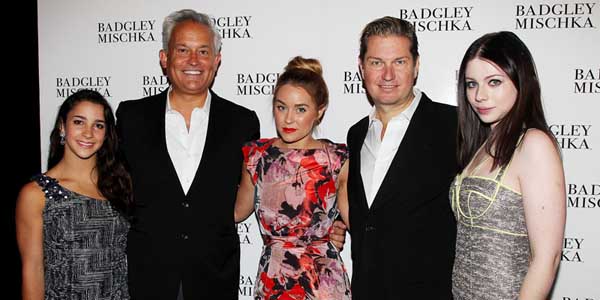 NEW YORK, Sep 12, 2012/ — What do actresses, Olympians and musicians have in common? Badgley Mischka!

Yesterday, at a full capacity crown at the Theater at Lincoln Center, Mark Badgley and James Mischka of Badgley Mischka unveiled their Spring 2013 collection to a star-studded front row. 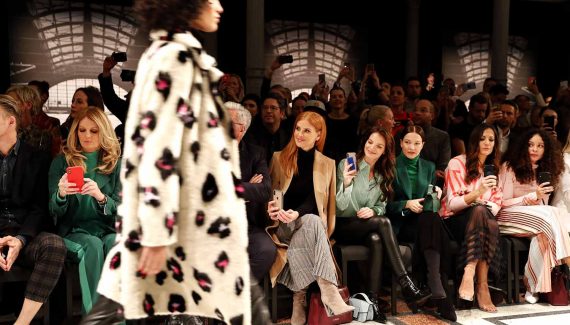 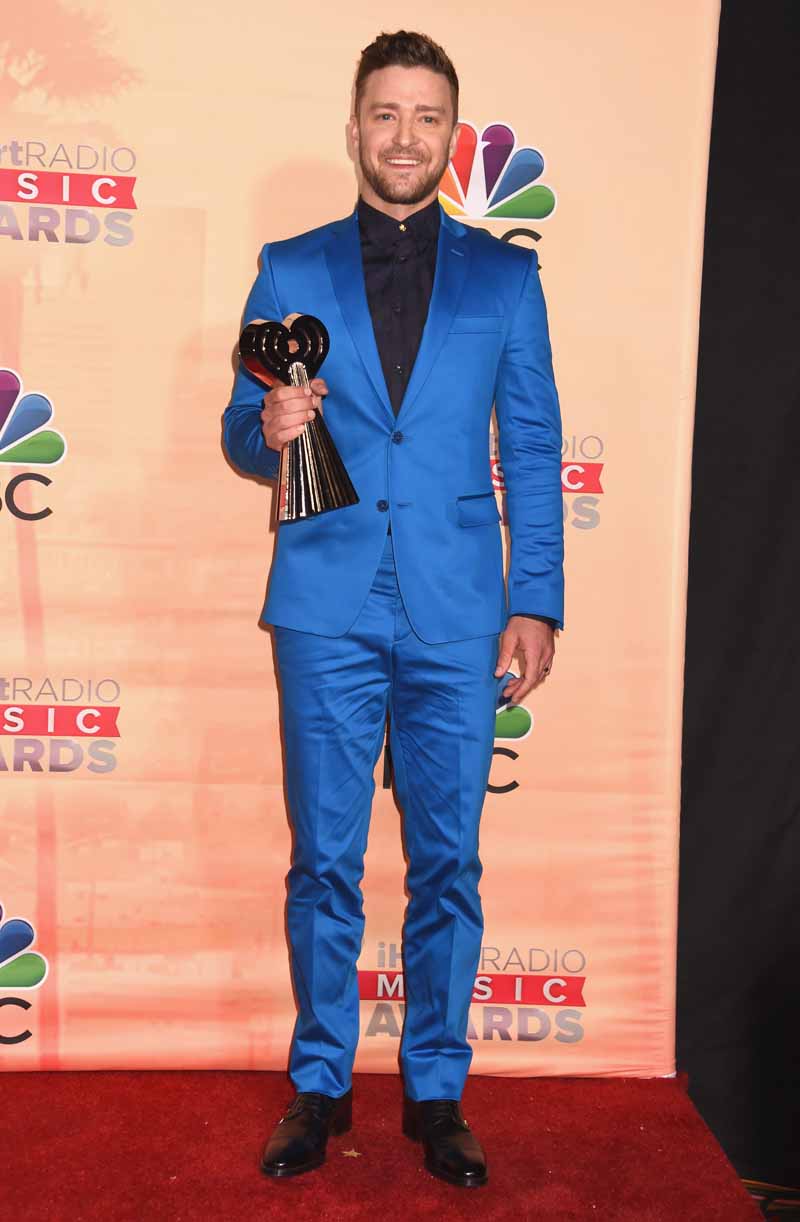