PARIS, Jan 20, 2008 / FW/ — On Tuesday, Paco Rabanne comes out of his fashion retirement to support emerging designer Veronika Jeanvie for her Paris debut during haute couture week. This is a rare sight indeed. Paco Rabanne, known for his use of non-traditional materials in fashion is also a great costume designer for movies, the most famous perhaps is ‘Barbarella’ (1968) starring Jane Fonda.

For those who had not seen the movie yet, Barbarella is a sci-fi movie about a 41st century space traveling ‘babe’ (yes a babe, as in phat, acronym for pretty hot and tempting) who was sent on a mission by the president of Earth to find Durand Durand, a scientist who has disappeared with an all-powerful weapon. In her search for Durand Durand, she meets very interesting people along the way.

An Italian-French-American collaboration, it was a box office hit when it was released and became a cult movie much later. What makes this movie interesting from the fashion point of view is Paco Rabanne, who was the costume designer of the film.

Though it was made in 1968, and the special effects used look dated compared to the sci-fi flicks today, the costume design is still very relevant today, a demonstration of Paco Rabanne’s long lasting vision of fashion.

In today’s settings, even Jane Fonda’s ‘big hair’ is also very relevant and does not look dated. In fact, if the movie was ever remade (plans for it had been announced but it had been put on hold), the same design by Paco Rabanne can be used.

Take the green mini skirt done in a mosaic of different hues of green. Season after season, a silhouette that is very similar to it comes out on the runway. Or the white Stuart boots reaching above the knee with a black stripe in front, how many times had it been repeated on the runway, it is hard to count.

Or the famous poster wherein there are holes in Barbarella’s leotards. A silver obi-wide belt hanging from her hips, and silver top that just reaches below her bustline. How cool is that?

It has been 40 years since Barbarella was seen on the big screen. So many things have happened through the years. In a time when fashion is on a cusp, with silhouettes changing, the mere fact that Paco Rabanne’s vision has remained relevant after 4 decades show how a good design can last the test of time.

For those who are not into sci-fi, a good example of a silhouette that has lasted for almost 100 years is the Chanel suit.

On the eve of haute couture and two weeks before the start of the womenswear season, perhaps, it is good to look back so that we can see where we are going. 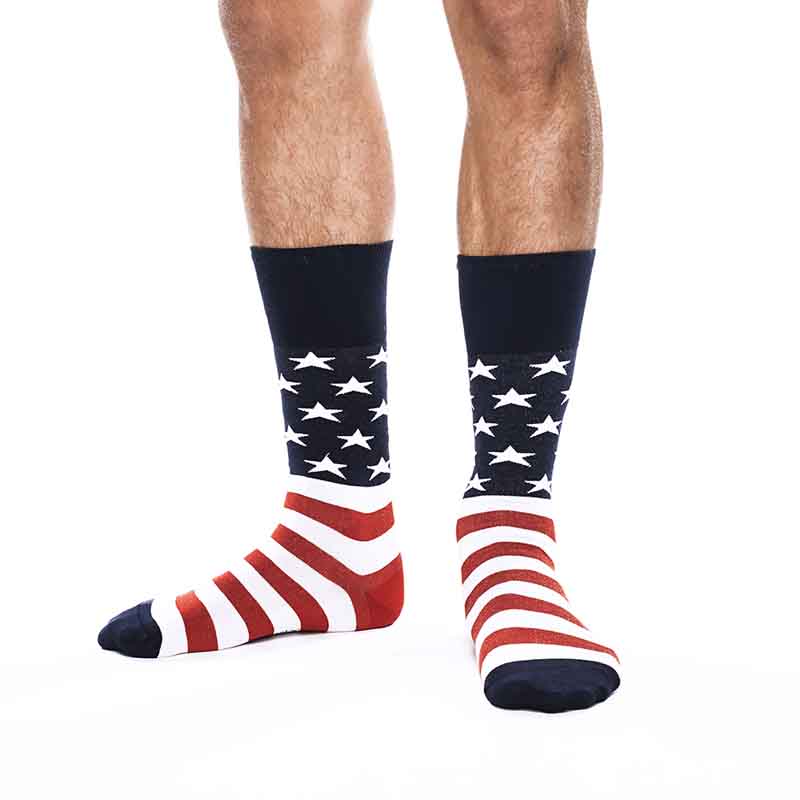