On September 12, 2014, on their performance for “ON THE RUN” tour in Paris, both Beyoncé and Jay-Z donned Givenchy.

Beyoncé wore a new Givenchy Haute Couture byRiccardo Tisci custom made outfit for her Paris date of the ON THE RUN TOUR. Beyoncé also wore the three other custom made looks, created for the first part of the tour.

JAY Z wore a new Givenchy by Riccardo Tisci Spring-Summer 2015 outfit, in addition to his custom made opening look. 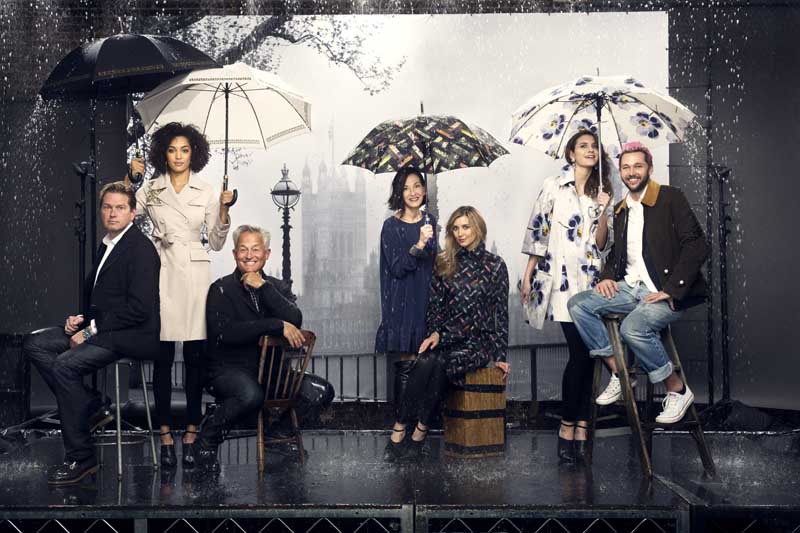 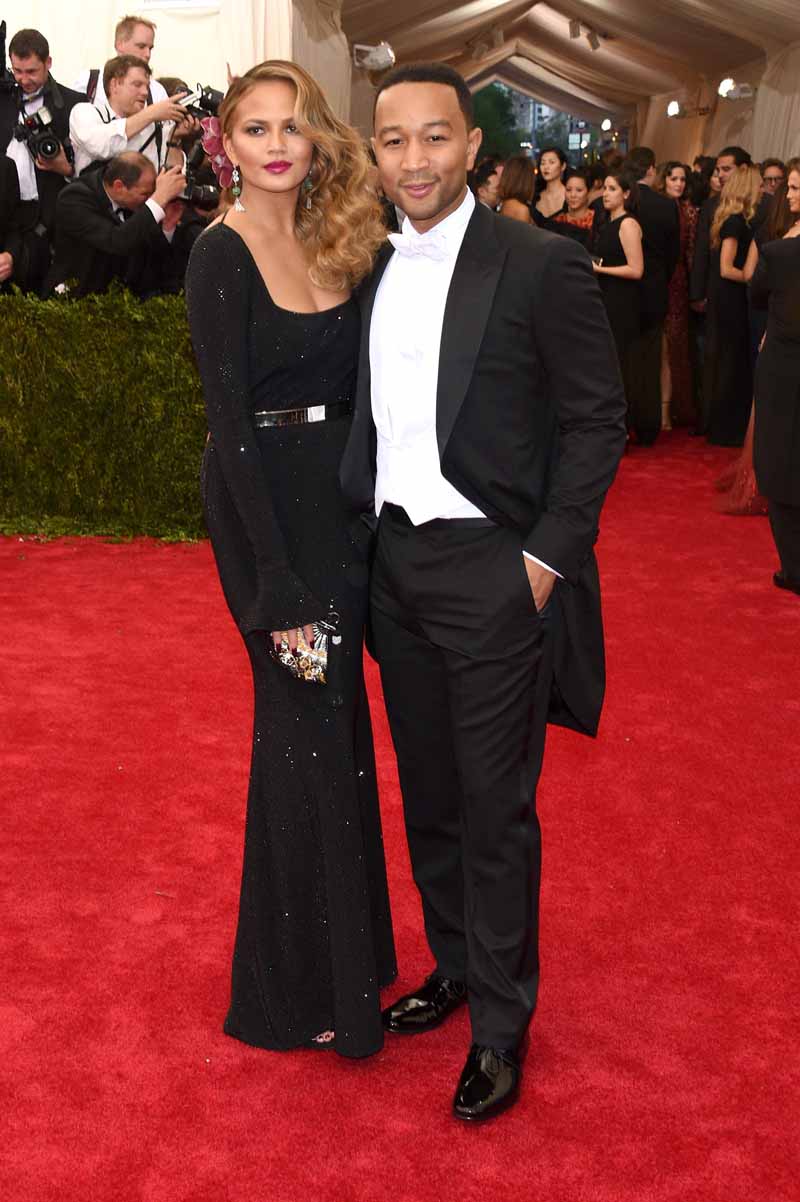