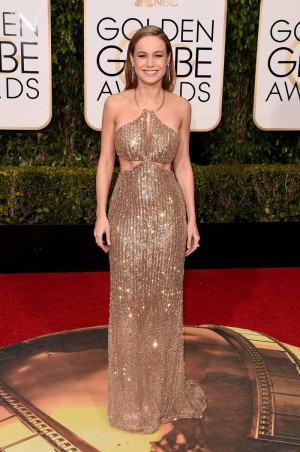 Brie Larson, who is nominated for Best Performance by an Actress in a Motion Picture – Drama for her role in Room, owned the red carpet at the Golden Globe Awards 2016 wearing a custom Calvin Klein Collection hand-embroidered topaz crystal gown. The look was designed by Francisco Costa, the brand’s Women’s Creative Director. 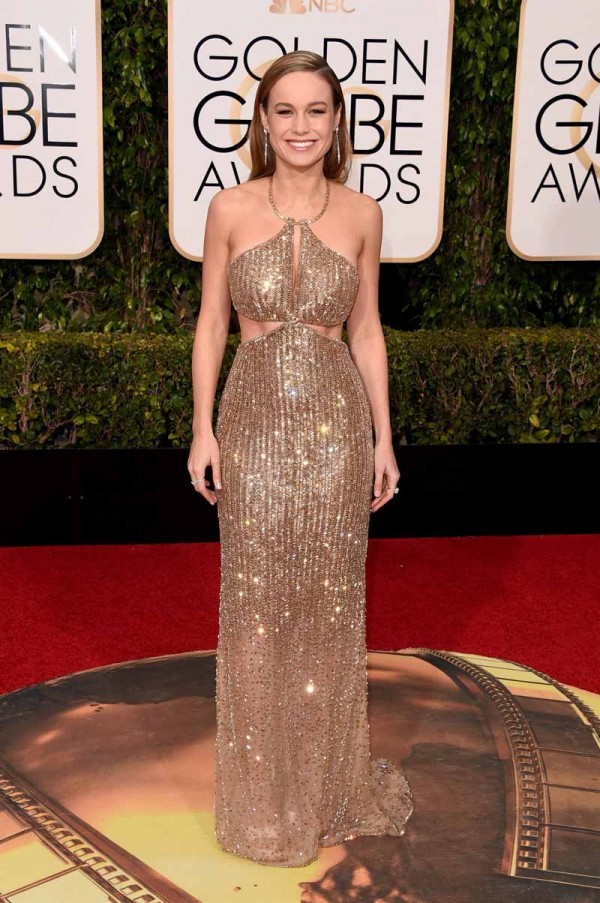 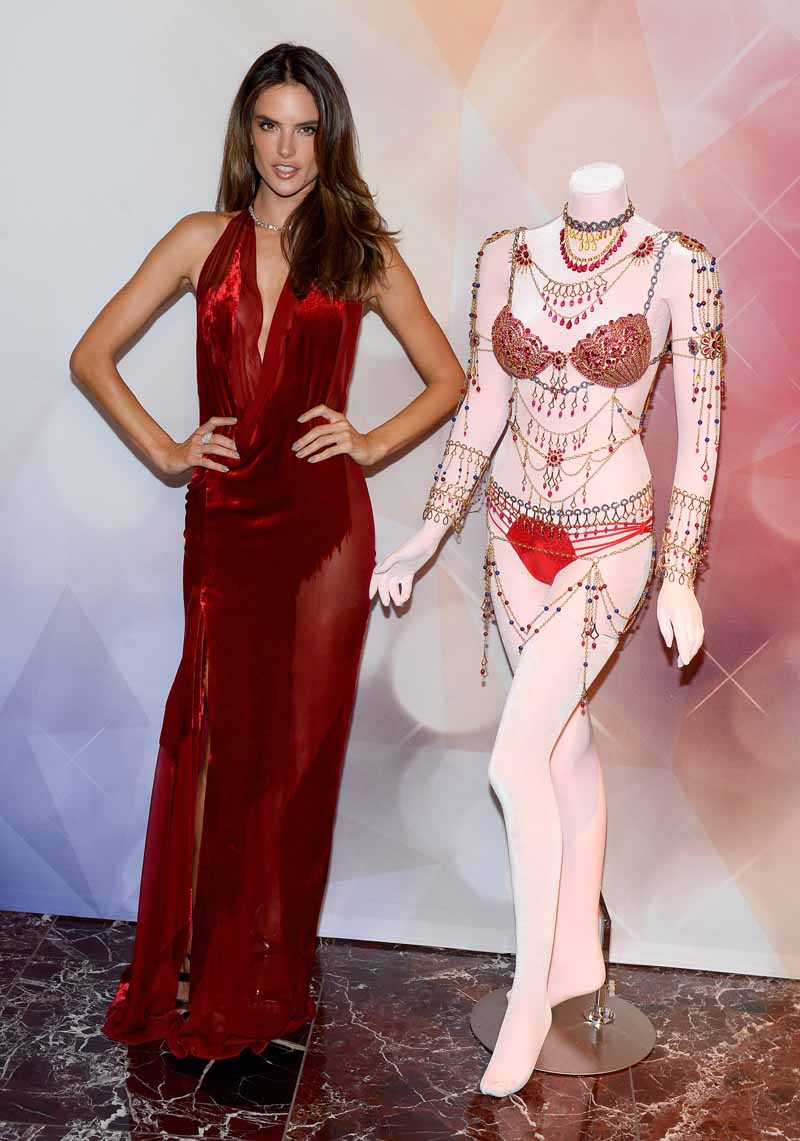 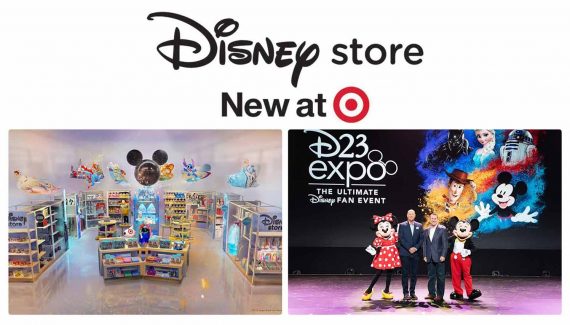