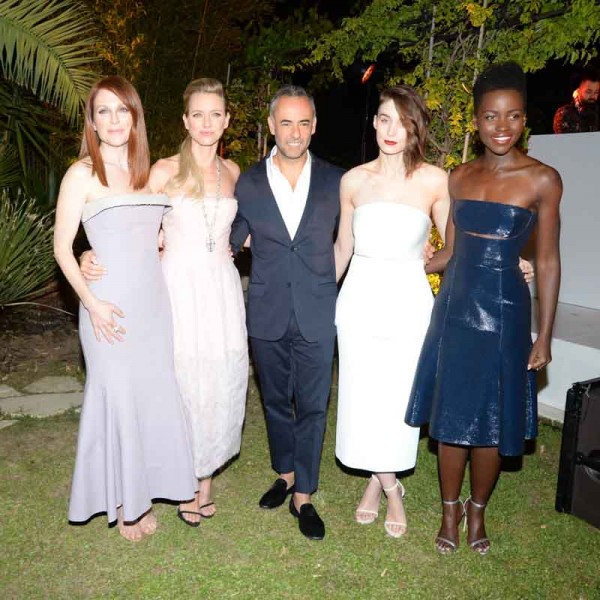 CANNES, May 15, 2014/ — The Independent Filmmaker Project (IFP) together with Calvin Klein Collection and Euphoria Calvin Klein recognized notable women who have made an impact on film this year at an event held at a private villa earlier this evening during the 67th Cannes Film Festival. 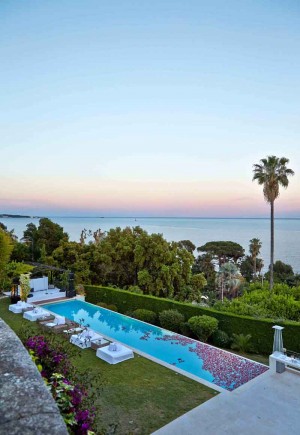 The actresses recognized this year included Naomi Watts, Lupita Nyong’o, Julianne Moore and Rooney Mara, who is the face of the DOWNTOWN Calvin Klein fragrance.

Photographer, blogger, and model Hanneli Mustaparta, who is a contributor to Calvin Klein’s official social media platforms, was also on hand to cover the event and was wardrobed in Calvin Klein Collection. 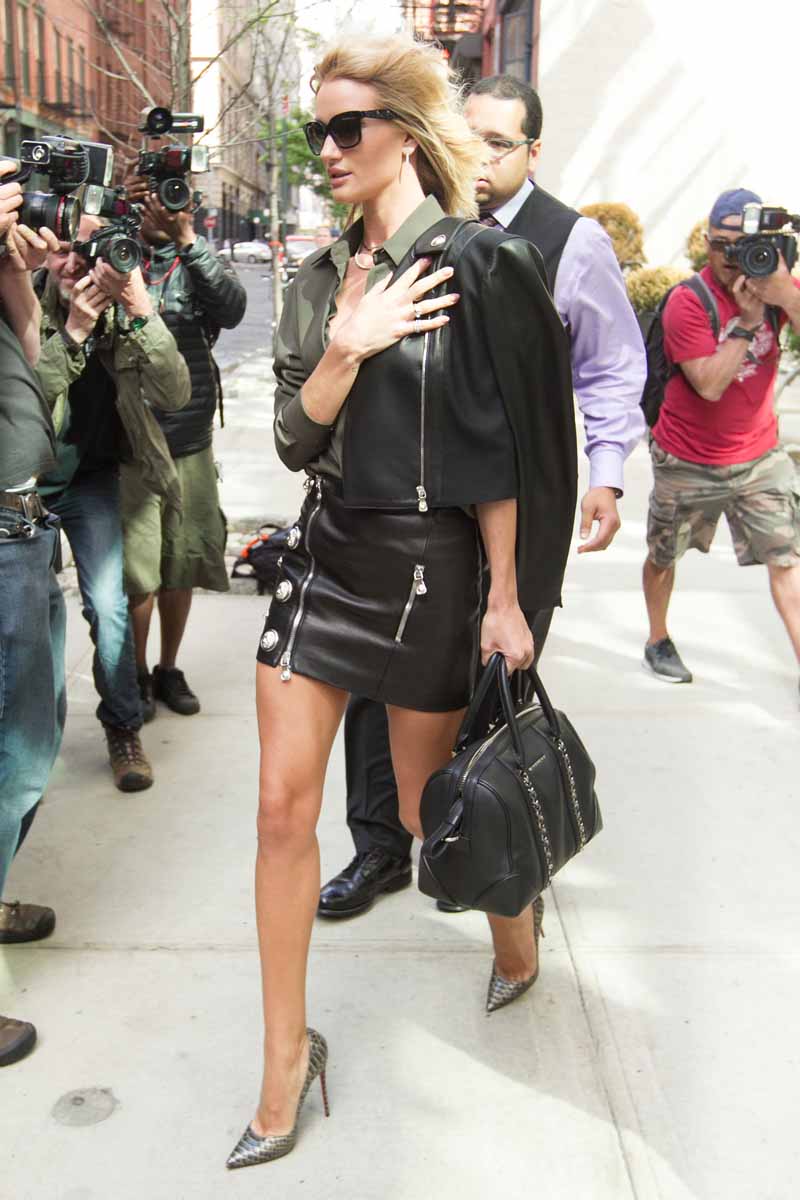 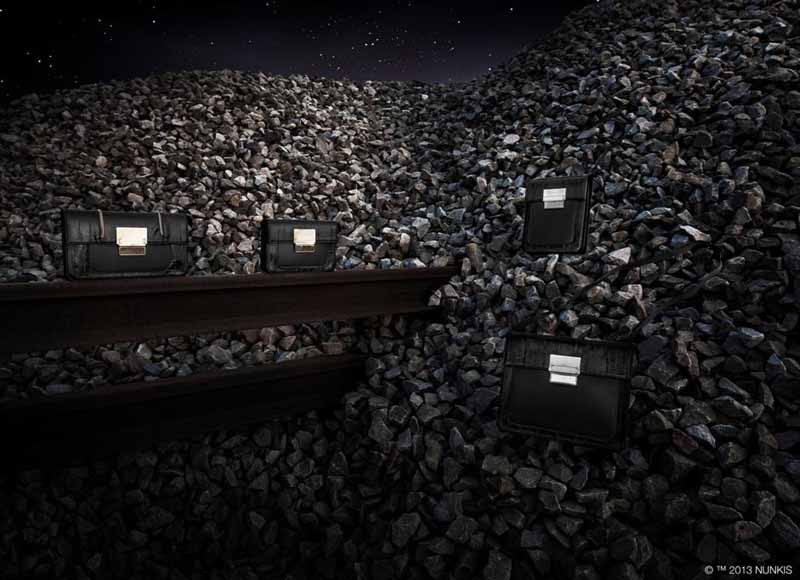