The event was held on October 21, 2014 at the Four Seasons Beverly Hills Hotel in Los Angeles, California.

Being recognized as an emerging actress, Ms. Larson will receive the evening’s ‘Calvin Klein Emerging Star Spotlight Award,’ presented to her by Bill Hader. 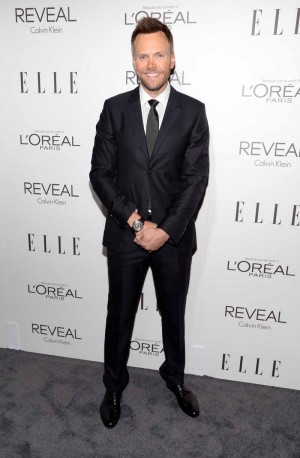 The annual ELLE Women in Hollywood event honors Hollywood’s best and brightest talent in celebration of women’s achievements in film. This year’s event – for which REVEAL Calvin Klein was a presenting sponsor and Calvin Klein Collection served a supporting sponsor – features a diverse group of women who, through their achievements, have had a profound impact on the industry. For additional information please visit ELLE.com. 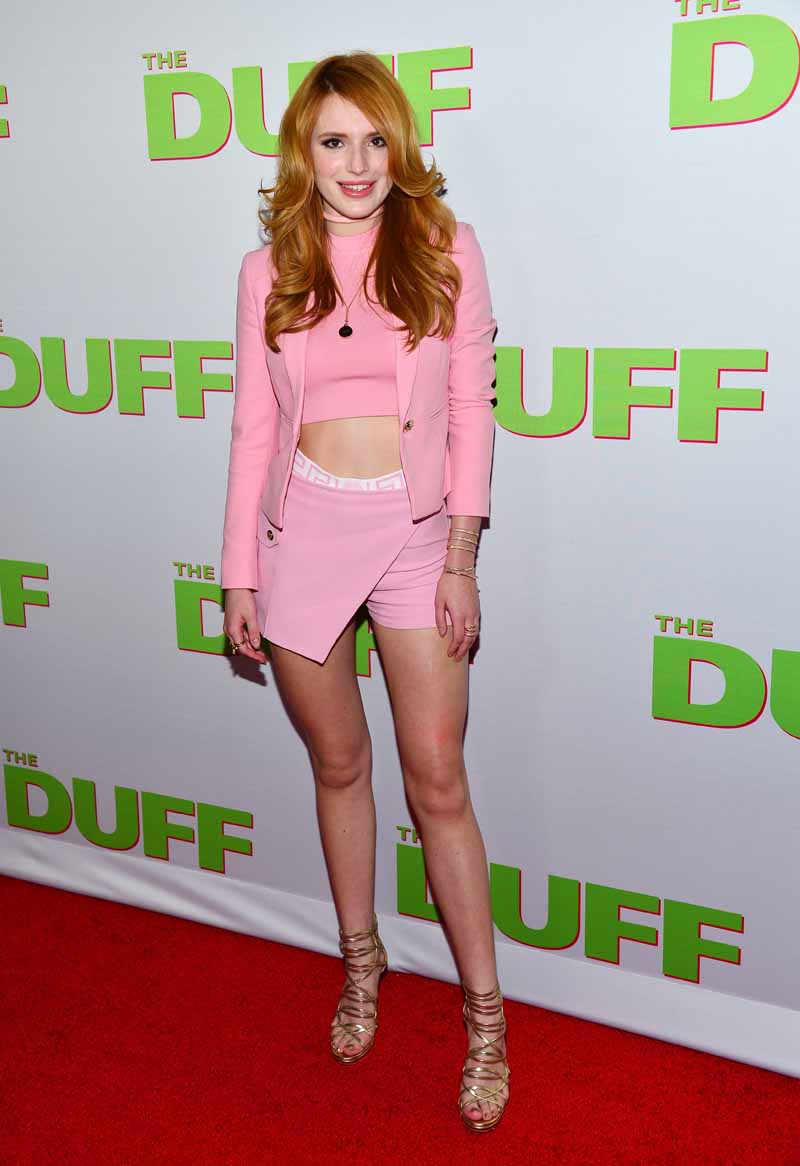 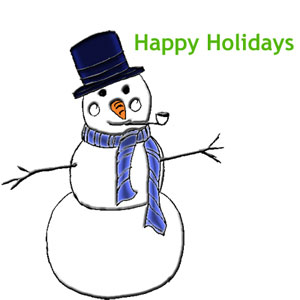