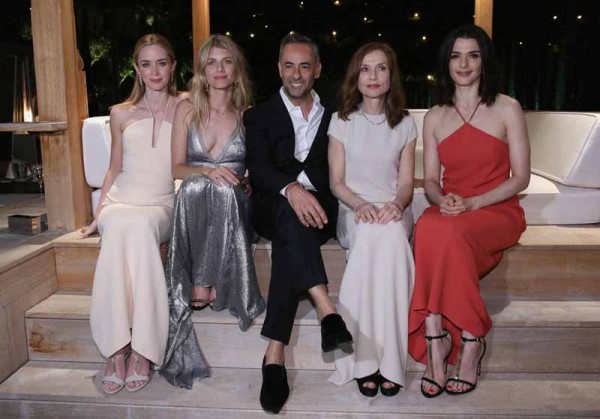 With Joana Vicente, Executive Director of IFP, and Francisco Costa, Women’s Creative Director of Calvin Klein Collection as hosts, the fifth annual event feting Women in Film was celebrated on May 18, 2015 during the 68th Cannes Film Festival. 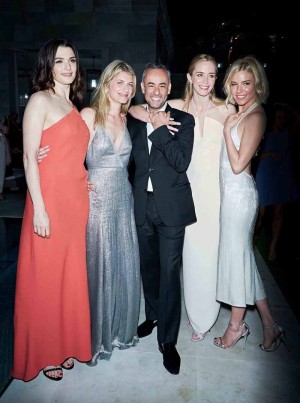 Held under the auspices of the IFP (Independent Filmmaker Project), Calvin Klein Collection and euphoria Calvin Klein, the invitation only event drew influential members of the film, fashion and beauty worlds to recognize notable women who have made an impact on film.

During the event, guests enjoyed a special set by DJ Harley Viera Newton, and a musical performance by the band HAIM, fronted by sisters Este, Danielle and Alana, each of whom were wardrobed in Calvin Klein Collection.

Calvin Klein Collection has a history of supporting arts and culture and has kept a particular focus on women in film. This year marks the 5th year of celebrating women in film with euphoria Calvin Klein and IFP.

Additionally, the exclusive event continues the partnership between IFP and euphoria Calvin Klein to support women in film with the euphoria Calvin Klein Spotlight on Women Filmmakers “Live the Dream” grant. The fourth annual award for an alumnus of IFP’s Independent Filmmaker Labs was presented during the Gotham Independent Film Awards in December 2014 to Chloé Zhao, the director of Songs My Brothers Taught Me, who will also be in attendance. 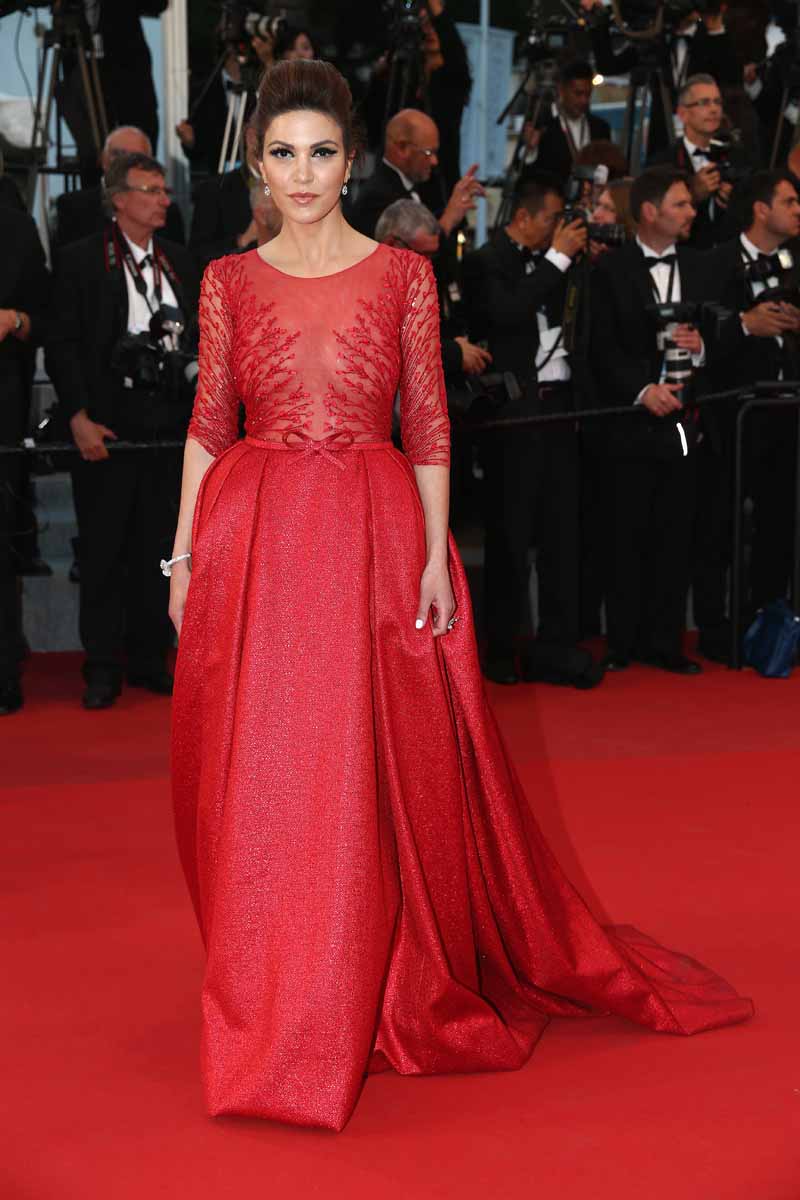