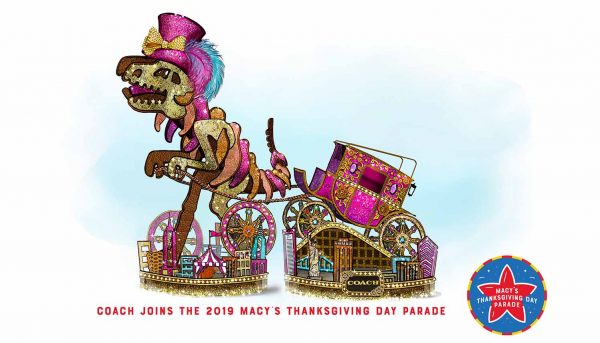 There’s going to be a new float at the upcoming Macy’s Thanksgiving Day Parade. For the first time ever, a global fashion brand will make its debut at the historic parade. And it’s going to be New York’s own home-grown label, COACH.

Coach’s entry will be a glittering float with the beloved Coach mascot Rexy taking center stage in a carnival-style reimagining of New York City. Titled “Rexy in the City,” the float will boldly kick-off the holiday season with the house’s unique spirit of optimism, playfulness and inclusivity.

“Designed and constructed by the artists of Macy’s Parade Studio, Coach’s ‘Rexy in the City’ float is a dazzling marvel of engineering, artistry, and animation that will bring a new level of whimsy to our Parade line-up this year,” said Susan Tercero, executive producer of Macy’s Thanksgiving Day Parade.

“On Thanksgiving Day, Rexy, the fearless fashion dino will capture the imagination and hearts of millions as she makes her glittering way down the streets of Manhattan,” Tercero added.

Unleashed by Coach creative director Stuart Vevers in 2015, Rexy has appeared in Coach collections ever since, as well as on the runway. Rexy is the symbol of the house’s playful spirit and courageous attitude. Her glittering float in the Macy’s Thanksgiving Day Parade will be her biggest, boldest appearance to date. 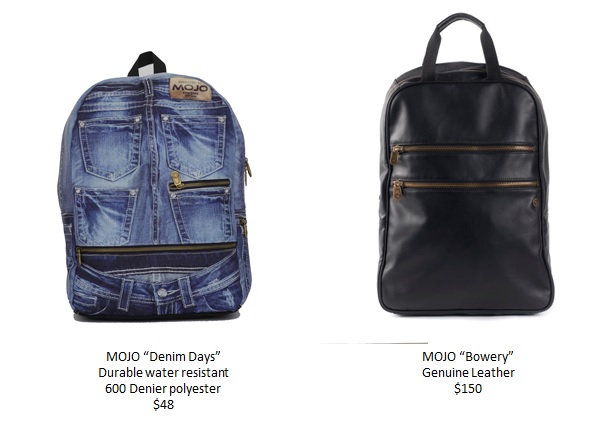