Since 2000, Coco has rapidly developed an international cult following for her line of shirts, which have appeared in episodes of the hit television shows ‘Will & Grace’ and ‘Friends,’ and are sold in stores including Saks Fifth Avenue and Gallerie Lafayette in Paris.

Despite the explosive success of her shirt collection, the Thai-born designer is quick to point out that this collection is no afterthought.

Far from it, she declares: “Designing a collection has been in the back of my mind since I was a child,” she asserts. “I never considered doing anything else.”

Coco’s popular t-shirts will now be sold under her geometric logo symbol.

Coco learned to sew as a child, and graduated top of her class at San Francisco’s Academy of Art College with a Golden Thimble award for the best creative work. It was winning the Lorber Fashion Design Contest that then enabled her to spend several years in Paris honing her haute couture techniques.

The Coco Kliks Collection echoes the trademark adornments of her unique t-shirts, including hand beading, embroidery and appliqué. “It definitely has the Coco Kliks touch,” she confesses. Her unspoken design philosophy of “hand made is better” is a nod to the tradition of fine hand sewing in her native Thailand.

The classic lines of the collection’s feminine suiting and curvy dresses also reflect her Parisian couture training and passion for vintage dressmaking techniques. Indeed, the collection has a distinctly 1940s flair, down to the classic pin-up girl aesthetic.

Her indisputably feminine pantsuits seem reminiscent of Marlene Dietrich, but Coco cites deeper inspirations from the turbulent 1940s – the restrained social mores and fashion silhouettes of a country at war, the rise of Surrealism and popular psychology, and the “flashy, sexy” contrast of the decadent South American lifestyle. “I feel very strongly about themes,” explains the 28-year-old.

The Coco Kliks Collection, says the designer, is made for the woman who “gets high on clothes” – women who undoubtedly shop at the high-end department stores and exclusive boutiques that will likely carry her new line. Retail prices for the collection start at $150 for tops, $300 for shirts, pants, and skirts and average around $800 for her spectacularly tailored jackets and dresses. 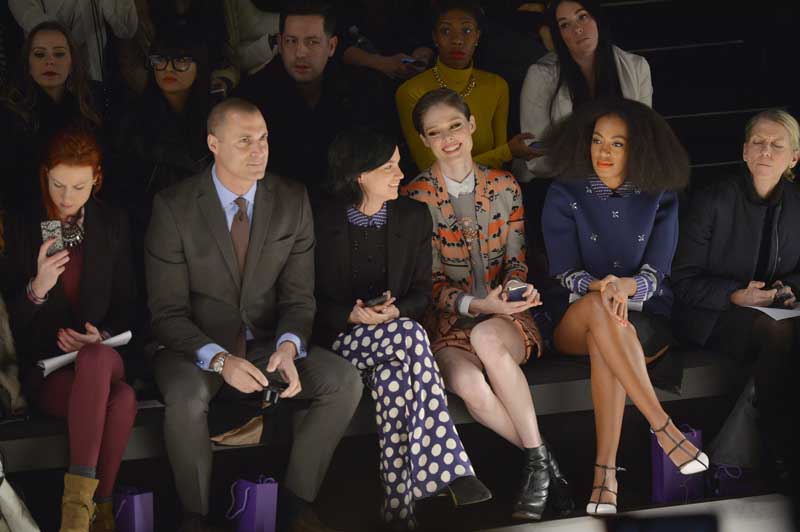 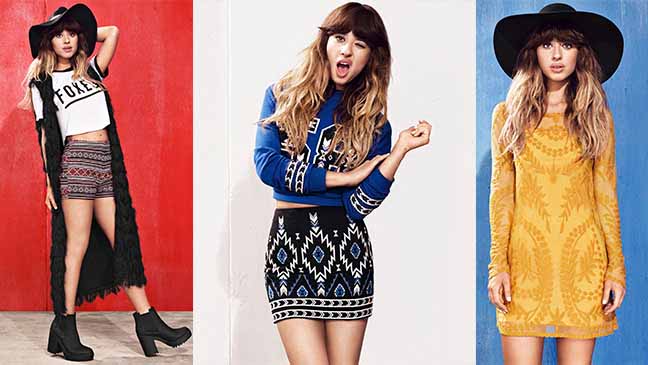