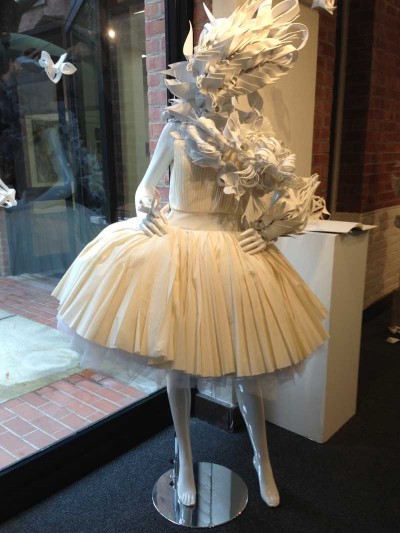 At promptly 11:50 AM, Jenny Moor of AAU’s PR Department was at the lobby of The Palace Hotel to pick up all the VIPs. It was nice meeting Jenny for the first time in person. We had been corresponding via email for some time, so now; I have a face to go with the name.

Boarding the AAU transport, I noticed that our numbers had swelled several folds with the arrival of the delegation from the BCBGMaxAzria Group. Hence instead of the passenger van, we now have a minibus to take us to the Modifiers and Amplifyers Exhibit at The Cannery.

Located near Fisherman’s Wharf, The Cannery was founded in 1907 as a canning plant for vegetables and fruits for the California Fruit Company which later became Del Monte. Now an iconic San Francisco landmark and has been retrofitted for shopping and dining.

Surprisingly, The Cannery is also part of AAU’s urban campus, so classes are also held here plus of course, the AAU Art Gallery is located here, it’s current exhibit being “Modifiers and Amplifyers”.

The work of students from the ARH 609 Intermediate Design Studio, “Modifiers and Amplifyers” is described as “the invention of an aggregate component system that operates as a tectonic textile.”

Beautiful and eyecatching, the exhibit reminds me TNT’s “Falling Skies”. Fans of the series will understand when I say that some of the artwork is reminiscent of the “harness” used on children by the aliens who invaded Earth.

On the flipside, some of the work looks like dinosaur skeletons. And the big surprise for me, some of them can actually be used as an accessory or embellishment for clothing.

This event also introduced me to Max Azria and Lubov Azria, whom I found out as the week went on are both fountains of knowledge when it comes to fashion and visual merchandising. I did not do any formal interviews with them; it was more of conversations which of course being a journalist, I did not forget to turn on my tape recorder. I will relate to you my conversations with them and the whole BCBGMazAzria team in the succeeding articles.

Meanwhile, here are the photos of the exhibit. 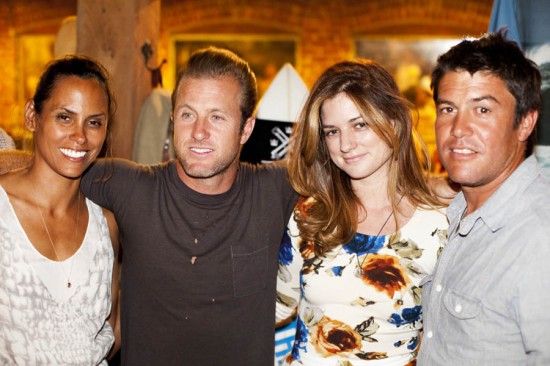 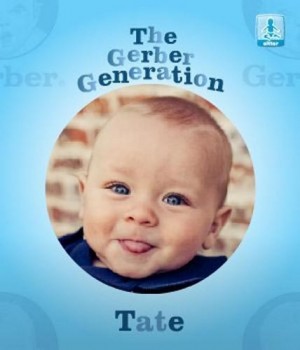