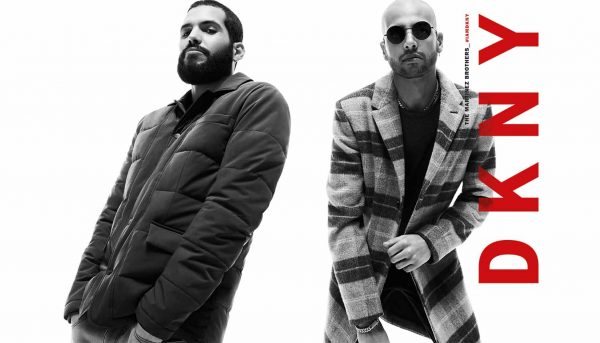 In celebration of its 30th birthday, DKNY channels the creative spirit of New York with a campaign and video featuring hometown talent Halsey and the Martinez Brothers.

Fall 2019 marks the 30th anniversary of DKNY and its innovative, genre-defining approach to style – a revolution at its founding and a force three decades in.

Yet rather than look to the past, the brand’s seasonal campaign is rooted in the here and now, featuring powerful, graphic portraits of native New Yorkers Halsey and the Martinez Brothers, photographed by Amy Troost and styled by Carlos Nazario.

Having long since accomplished its mission of providing progressive yet pragmatic wardrobe staples for DKNY fans and their multi-faceted lives, the brand presents its fall 2019 campaign as a series of quintessential New York stories from respected and influential cultural figures.

Self-made and self-assured, Halsey and the Martinez Brothers radiate their cool confidence, irreverent style, and pure talent in each image captured. Together, they embody the creativity that drives young people to the city— a place in which, even today, impossible dreams can be realized.

“We were born and raised in the Bronx. We are blessed to have found our passion through music. It’s taken us to the far corners of the world, and along the way we have met so many people and have had the craziest adventures,” says the Martinez Brothers.

“At the end of it all though, New York is our home. It made us who we are and is with us always, wherever we may be. You can hear it in the music we play and how we talk and see it in the way we dress. That’s why this partnership with DKNY is so natural and makes perfect sense for us. Excited to be a part of their family and continue to tell this New York story,” they added.

From the Bronx to the Paris runways to exotic islands, the Martinez Brothers have converted their high fashion credibility into global DJ superstardom, now producing original music of their own and serving as regulars on the roster at many of the world’s most acclaimed nightclubs.

In the campaign, Halsey and the Martinez Brothers sport the most directional pieces from the DKNY fall 2019 collection: checked suiting, raw denim and leopard-print athleisure for her; fresh tailoring, classic outerwear and easy essentials for him.

With a stark black-and-white aesthetic accented by a bold red logo, the imagery references DKNY’s innovative heritage campaigns of the 1990s. 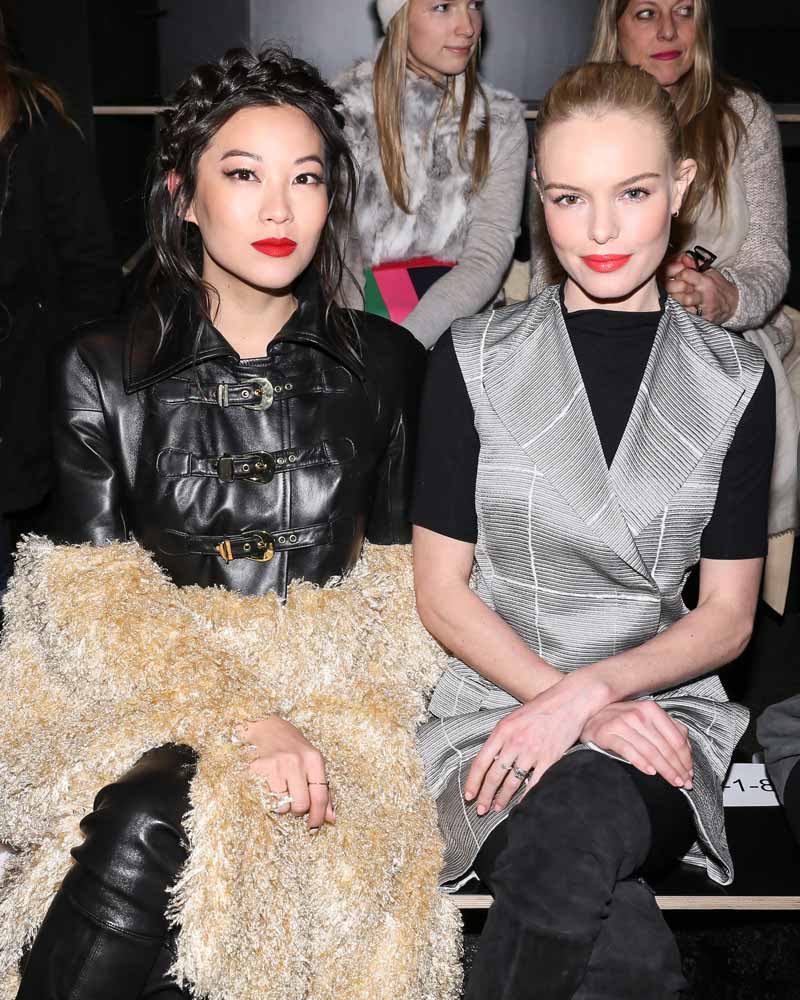 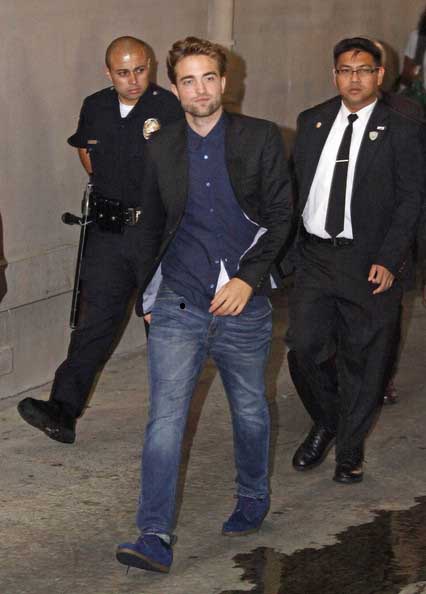