NEW YORK, Feb 9, 2004/ FW/ — Since last Friday, rumors had been going around the tents that the First Lady Laura Bush will visit the tents for the Heart Truth campaign.

So, it was not really surprising that Monday morning, the tent was full of the Secret Service agents. And they blended with the crowd because they were all wearing dark suits, the “normal” wear for men during fashion week.

The only thing that made them different from the crowd was the earpiece that they wore and they talk on their wrists. But since the regular security of fashion week also wears those, the presence of the Secret Service was hardly noticeable.

This is a far cry from what I remember when I was still living in Hawaii. Bill Clinton was still the President, and he was vacationing with the first family in Honolulu. When the then President Clinton was at the beach, it was so easy to spot the Secret Service agents with their dark suits among the Aloha shirts and shorts in the beaches of Waikiki.

Back to fashion week…

The First Lady arrived at the tents just in time for the Oscar De La Renta show, which was fully packed. To say that it was a security nightmare will be an understatement. Thankfully, our ever efficient Secret Service agents pulled it with aplomb, with very few people knowing that the First Lady was at the show, except that our front of house photographer has eagle eyes and spotted her among the crowd.

Meanwhile, at the lobby, press photographers accredited to cover the First Lady’s visit to the tents was undergoing security check, complete with K-9 cops sniffing all their gear. It’s glad to see our tax dollars at work here.

My interest with the First Lady is personal, rather than journalistic. The First Family, which was just “The George Bushes” that time, used to live in Dallas, when President George W. Bush was the General Manager of the Texas Ranger.

Though they have moved to Austin and then Washington D.C. when President Bush started his political career, I still consider her a Dallasite.

Seeing her on the podium, hearing her speak about the Heart Truth, a campaign for women’s awareness about heart disease, there was a certain pride in my heart that someone from my home city has done very well.

She was wearing red, in support of the “red dress” campaign. She is as gracious and as beautiful as I remember her when she was still the First Lady of Texas. 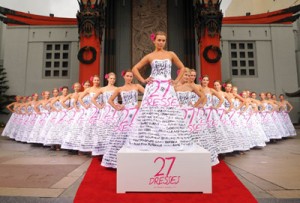 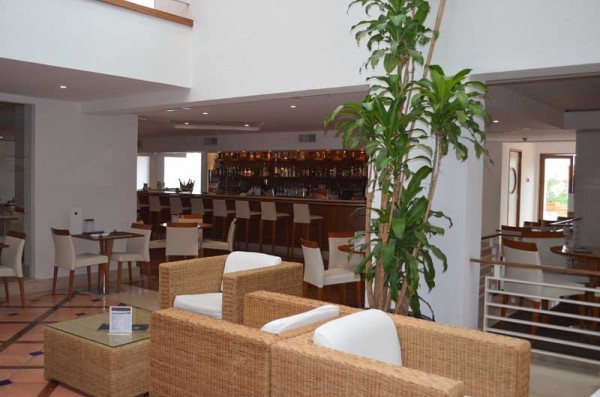