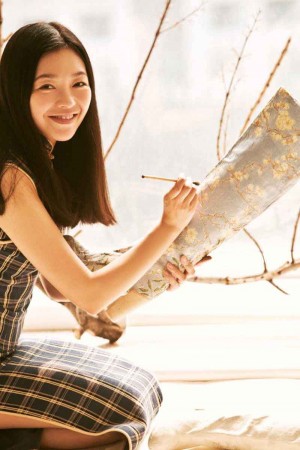 In 2010, Sergio Rossi and French artist Claude Viallat collaborated to create a stunning collection of shoes. In 2012, Sergio Rossi once again embarked on a journey in the art world, with the famous Chinese artist Peng Wei.

The most important characteristic of Chinese art comes alive in a unique way on each boot. No
“raboutage” (assembling of two fabrics, side by side), the boots are realized on a sheet of rice paper, on which the artist created a play of colors that emerge in unmistakable fashion.

The artworks were presented in Paris at Sergio Rossi boutique in Rue du Faubourg Saint Honoré from 18th to 21st October 2012 during the FIAC. 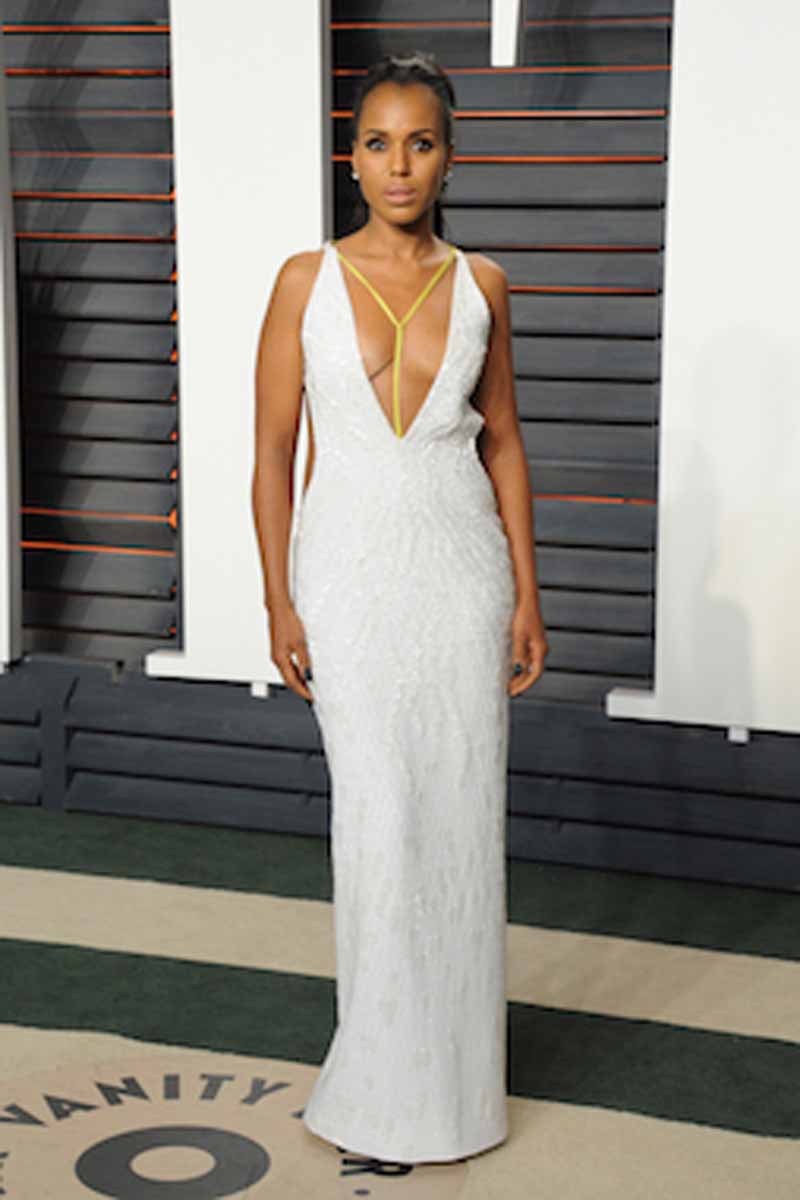 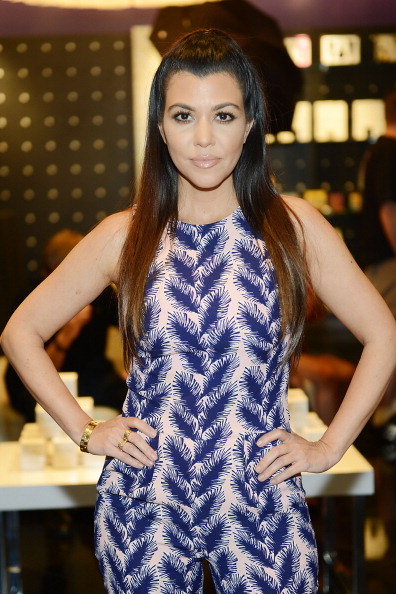