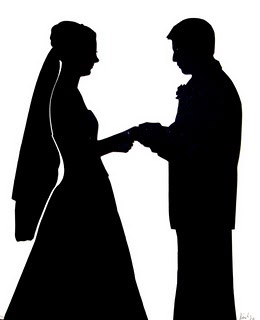 In my family, there is a standing joke about how my father always loses his wedding ring. In 30 years, my father had gone through 4 mens wedding bands yet he has remained married to the same woman, my mother.

I was 10 years old when my father lost his wedding ring for the first time. It was a plain yellow gold wedding band. My father replaced it with a two-tone channel set wedding band with diamonds and had a matching ring made for my mother at the same time.

I did not understand then why my mother had to get a new wedding ring when she did not lose hers! It was not until I was an adult that I would figure out why.

The second time my father lost his wedding band was actually my fault. I was 18 on my way to college and insisted that my father teach me how to do simple maintenance in my car. It was while we were washing our hands that I noticed that his ring had grease where the diamonds were set. I offered to clean it. When he gave it to me, I dropped it and lost it!

Of course that also meant a rushed trip to the jewelry store! Again this time, my father asked my mother to choose. There were more choices than I remember when I was 10, when there were only yellow gold and white gold. The jeweler is now offering titanium, tungsten, platinum, and palladium.

But, my mother liked her wedding ring and did not want a new design, so she just showed it to the jeweler and said she just wanted the match for it.

The next time my father made a trip to the jewelry store to buy a mens wedding ring was with my mother’s urging. Wanting to renew their vows on their 25th anniversary my parents chose new wedding rings. Surprisingly, they opted for plain white bands!

It was a very small wedding, just the four of us – my father, my mother, my brother, and I. Hearing them exchange their vows once again, and give each other their rings; I finally understood the secret of their marriage. Love binds them and the wedding ring is the symbol that unites them forever. 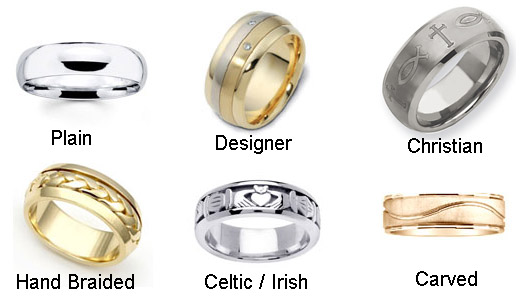 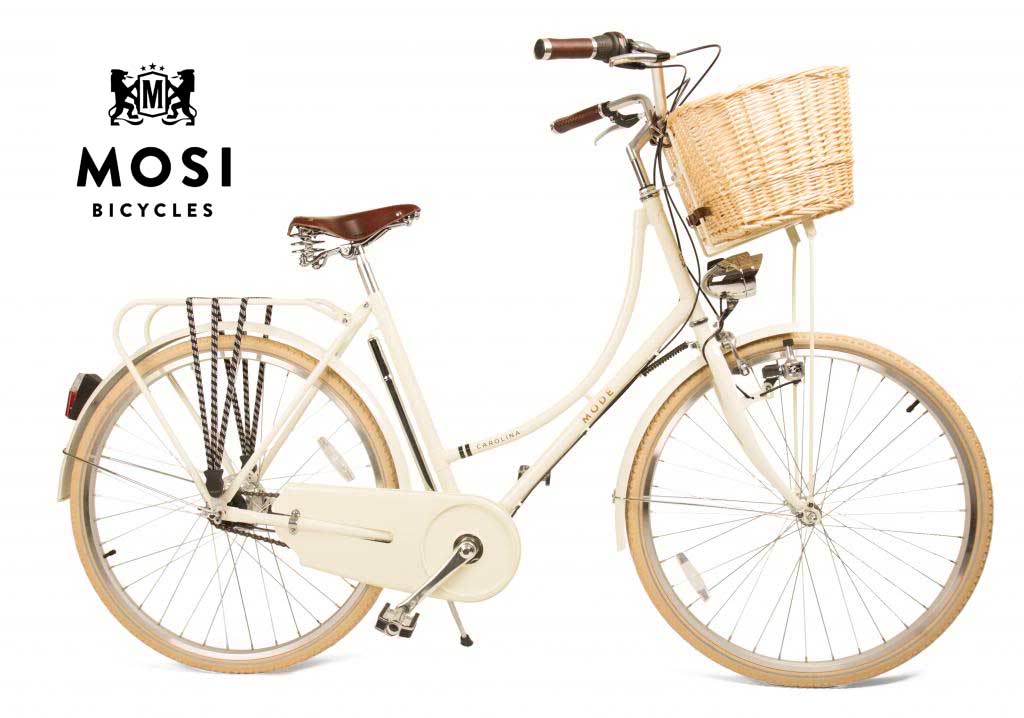 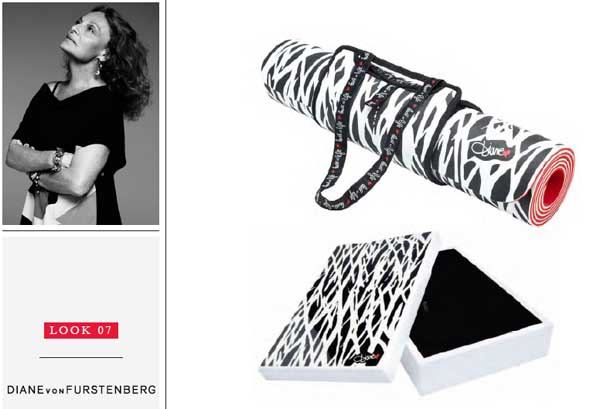