DALLAS, Mar 4, 2012/ — It was truly just by accident that I tuned in at tonight’s premiere of GCB, the newest series in ABC based on Kim Caitlin’s book “Good Christian B**tches”, wherein only the acronym was used in the TV series title.

This is only the pilot that I already know that fashion will play a big part in this series with Gigi (Annie Potts) telling her daughter Amanda Vaugh (Leslie Bibb) that “God speaks to her through Christian Dior.”

Neiman Marcus Downtown (the original and first ever Neiman Marcus) have already made a cameo appearance.

The setting might be Plano, a suburb of Dallas, but in actuality, the neighborhoods being shown and even Amanda Vaughn’s house is actually in the very rich and very exclusive area of Preston Hollow and Highland Park.

In fact, I would also like to note that since this is a Darren Star production which also produced “Sex & the City,” the city of Dallas plays a major role in the series the same that New York City also had a starring role in SATC.

Formerly rich, Amanda lost everything when her husband was exposed as stealing billions of dollars from investors and died in a car crash with his mistress. She meets the former schoolmates she used to mock: Carlene Cockburn (Kristin Chenoweth), a Good Christian Dallas and GCB “Queen”; Sharon Peacham (Jennifer Aspen), who was beautiful in high school and is now insecure and does the bulk of Carlene’s bidding; glamorous gossip queen Heather Cruz (Marisol Nichols); and Cricket Caruth-Reilly (Miriam Shor), a powerful Dallas real-estate agent whose husband, Blake (Mark Deklin), is gay. 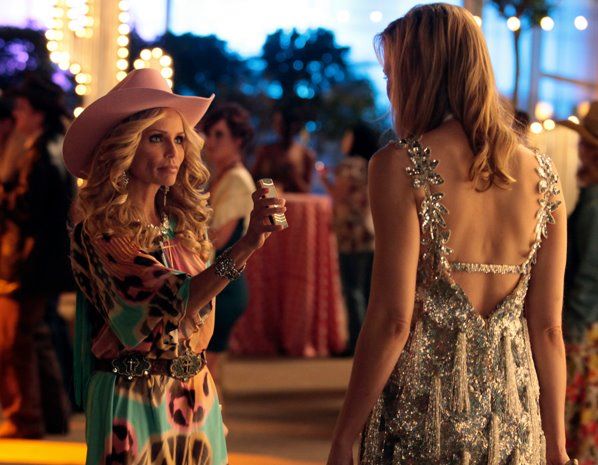 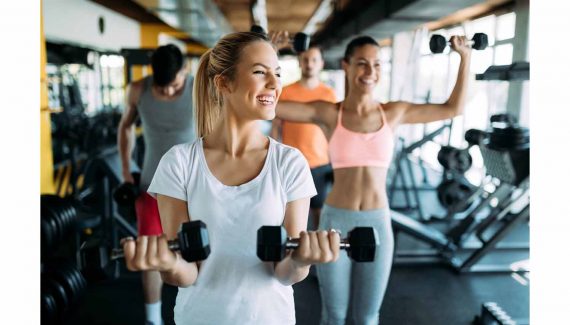 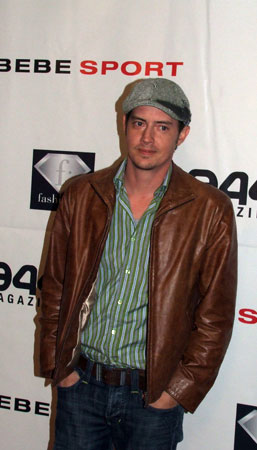