DALLAS, Nov 9, 2010 / FW/ — Border’s was the place to be this morning as over 2,500 people outlined the Preston Hollow shopping center to await a signature from former president, George W. Bush. 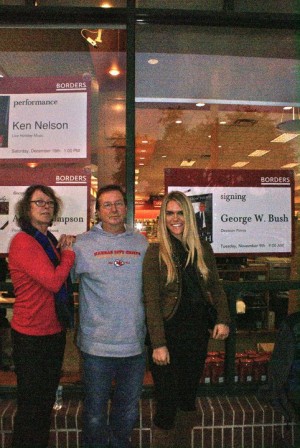 Mr. and Mrs. Terry Jones(right) were the first to arrive amongst the many dedicated campers, setting up camp at 2PM Monday afternoon.

The caffeinated couple enthusiastically mentioned, “It was worth the wait, and we are very proud of him.”

In his memoir, Decision Points, Bush hopes to educate Americans on his political and personal decisions, such as furthering war in Iraq and responding to the devastation of September 11, by offering detailed recaps of crucial moments in his eight years of office.

This book is important to the unity of America in hopes to eliminate assumptions by extending personal perspective, and it inevitably develops further respect for a man who’s job can never truly be understood without living it personally.

Despite the always expected political protesters, it was truly uplifting to see such a crowd raise support for native Texan and former president George W. Bush.

As for fashion, his suits will never grow old. 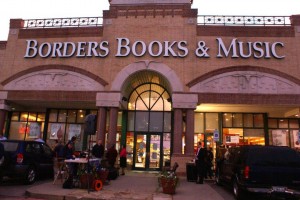 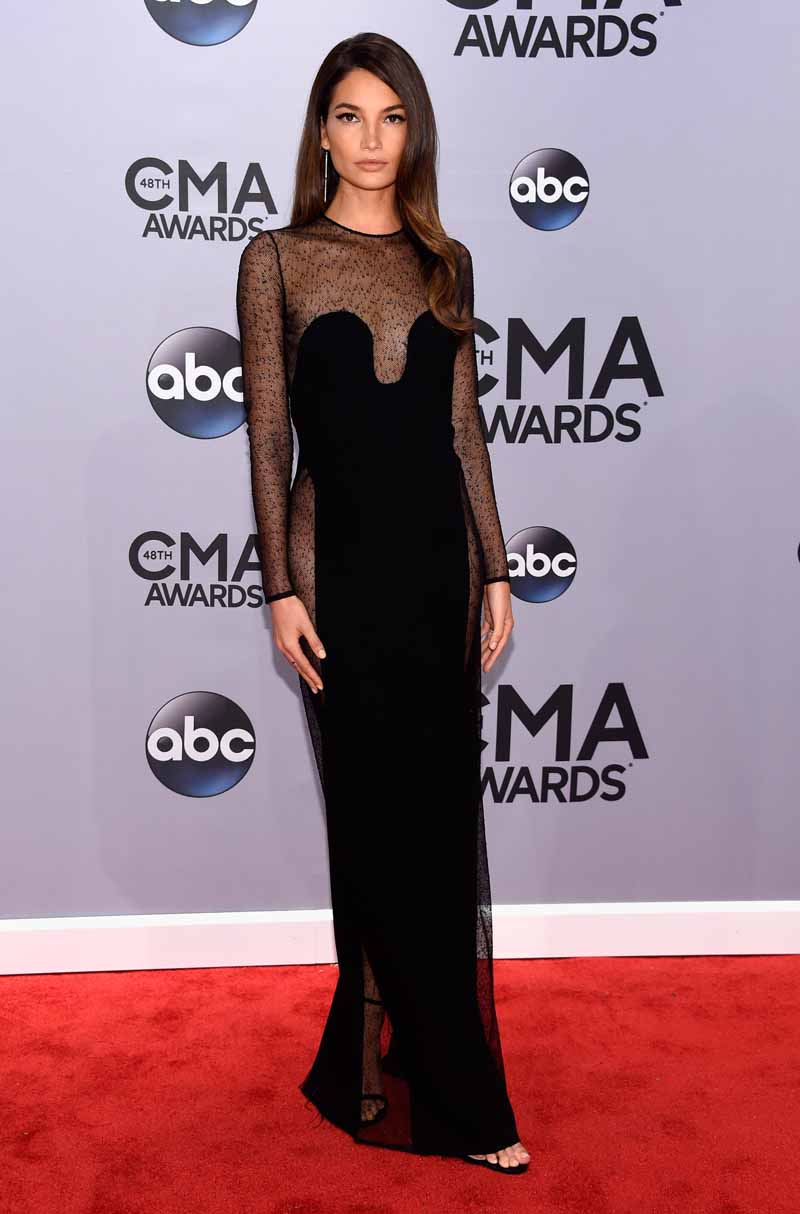 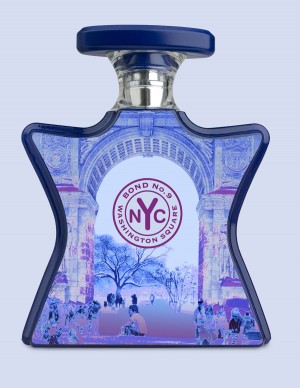