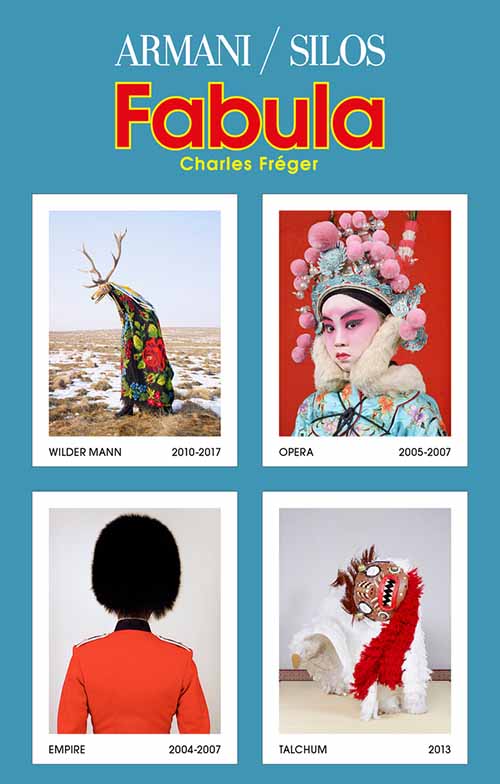 “The vitality of color is what caught my eye first, drawing my attention to the work of Charles Fréger. That color, however, is no mere visual feat: it is a depiction of human energy,” comments Giorgio Armani about the work of Fréger whose work will be on exhibit at the Armani/Silos from January 12 – March 24, 2019.

“As a fashion designer, I know clothing is charged with a great symbolic meaning: Fréger constantly reminds us of that, scavenging the deepest aspects of dressing up as a way of communicating. I am very happy to host such an exhibition at Armani/Silos,” added Giorgio Armani whose continued support for artists and visual arts has become almost legendary.

Entitled Fabula, the extensive anthological endeavor documents the width and depth of the French photographer’s ongoing research – as much encyclopedic as poetic – into different communities, the individuals who make them and the dress codes they adopt in order to be part of a group.

The whole ground floor of Armani/Silos will act as a backdrop for over two hundred and fifty images, the first retrospective of such size and scope devoted to the French artist. Specimens of Fréger’s wide-spanning photographic work, from the early Water Polo swimmers series of the year 2000 to more recent images taken in 2016, such as the Mardi Gras Indians series.

The display will put the different groups of images in dialogue with one other creating a visual protocol where the photographic portraits and the uniforms coexist and the emphasis is placed on the increasing theatricality of the author’s oeuvre.

The selection includes portraits of the Finnish ice-skating team (Steps), images of young Sumo wrestlers (Rikishi), a document of European armies and their uniforms (Empire), images of Sikh soldiers (Sikh Regiment of India) and Jaipur elephants (Painted Elephants), to the seminal large series of Wilder Mann, and then Yokainoshima, both dedicated to masked traditions in relation to rural life.

Each community has its own code, but the driving principle behind the urge to express belonging through clothing is somehow common. Fréger’s pictures highlight such aspect.

Adopting a stark and straight portraiture style, yet keeping an empathetic gaze onto his subjects, Charles Fréger explores the dress codes of groups both small and big, focusing on the outer strata – clothing, masks – they adopt.

The photographer’s quest is expansive: he starts from the small and local expanding his research over the years to reach a universal dimension. Be it the white swimming cap of the swimmer, or the ritual masks worn throughout the world – Europe, Japan, Central and Southern America – Fréger is triggered by the way humans deal with deeply felt fears and with the need, or will, to belong.

Ultimately, his work builds a growing codification of signs, highlighting the power of dresses as a primal means of non-verbal communication. What makes his oeuvre so startling is the involvement of the photographer with the subjects.

At times Charles Fréger takes active part in the masking and the dressing up, in order to fully understand what he is investigating. Such human effort translates into images of powerful honesty, giving back a captivating insight into the visual richness of mankind.

‘Exhibiting at the Armani/Silos is a chance to introduce my photographic series since 2000 in a very inspiring space. It feels like visualizing the works chapter by chapter, as if the sublime architecture of the Silos was giving the rhythm to the photographic exhibition,” says Charles Fréger

“There’s a sensation of time and evolution, a conversation with the rooms, the grey concrete walls and the precise lighting giving the best possible echo to the color of my photographs. An echo which is also at stake between the Armani silhouettes gracefully displayed and the uniforms, costumes and masquerades unfolded in the photographs,” Fréger added. 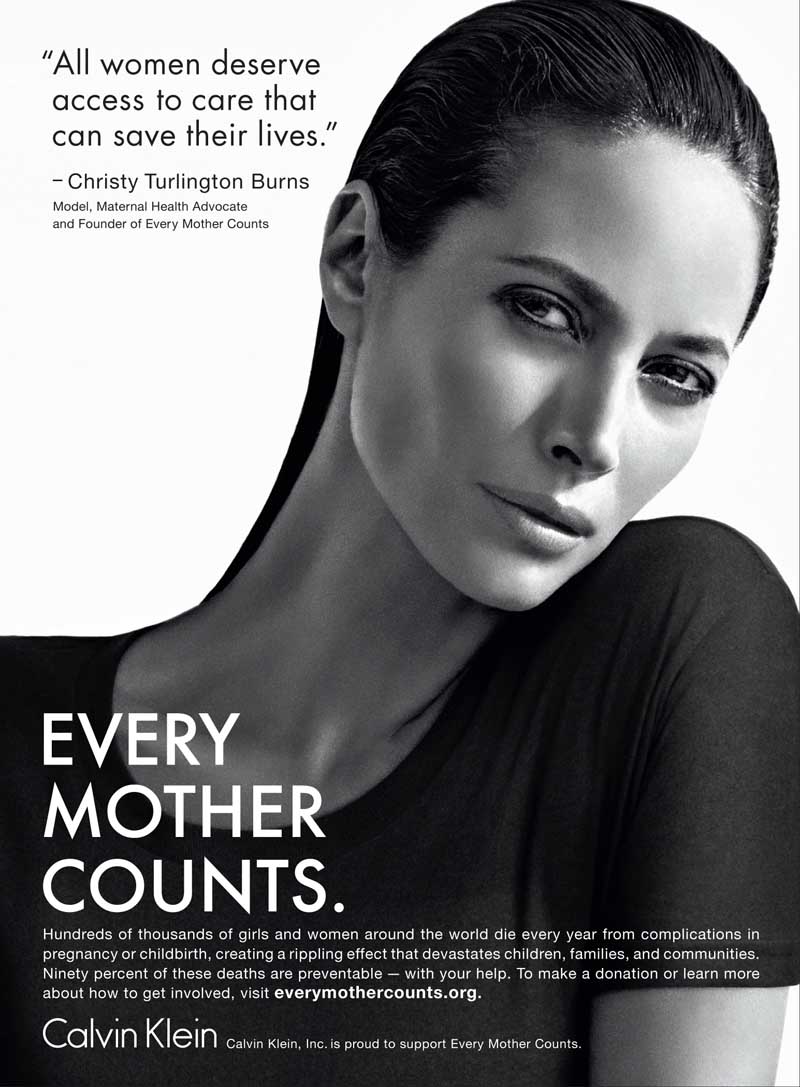 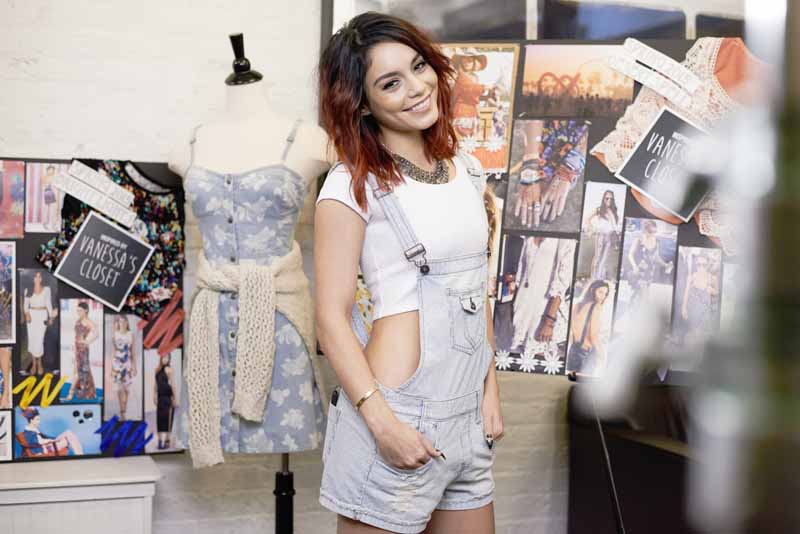