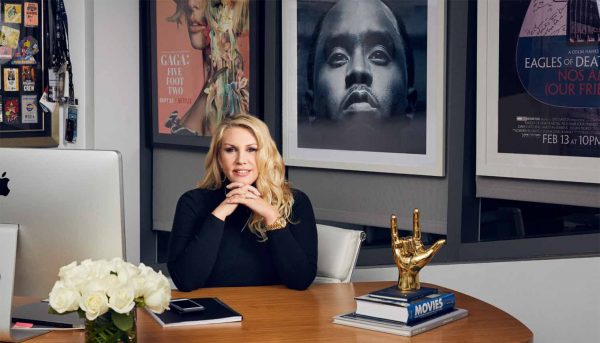 During her time at the production company Happy Madison, Heather Parry was the head of film production. Happy Madison was founded by Adam Sandler in 1999. Sandler later hired a determined and goal-driven Parry after she successfully produced a remake of The Longest Yard in 2005. The movie, which starred Sandler, is one of the several productions Parry oversaw during her ten years at Sandler’s company.

Teaming up with Denis Dugan, Jack Giarraputo, and Adam Sandler, Heather Parry put her years of experience in film to good use and they went on to produce the award-winning movie, Just Go With It. The movie is based on Cactus Flower, a 1969 romantic comedy directed by Gene Saks. Produced on a budget of $80 million, the 2011 movie grossed over $200 million at the box office.

In the romcom, Daniel Maccabee (played by Adam Sandler) ditches his own wedding after finding out that his wife-to-be is only with him because the then 22-year-old is about to become a doctor. Danny goes on to become a successful surgeon who is not as open to commitment as he fears another heartbreak and deceives women into having sexual relationships by pretending to be in rocky marriages. When one of these women, Palmer (played by Brooklyn Decker), finds his wedding ring, a quick-thinking Danny tells her he is getting a divorce from his cheating wife. Palmer insists on meeting his wife; Danny has no choice but to ask his office manager and best friend, Katherine Murphy (played by Jennifer Aniston), to pose as his soon-to-be-divorced wife, “Devlin.” After a series of interesting twists and turns, it turns out that Katherine, a divorced mother of two, and Danny have feelings for each other. The two eventually get married.

In the making of Just Go With It, Parry — true to her hardworking form — worked tirelessly to ensure that the production of the film ran smoothly. She would do anything that needed to be done, including overseeing Aniston’s transition from one look to another and helping actors comfortably perfect their roles. Working closely with actors also helped her cement good relationships with them. In addition to this, she helped choose locations in Hawaii for the shooting of the film.

Parry, who played a key role in casting, told The Morning Call that she “was happy that there were three strong roles for women” in the movie. Parry described Just Go With It as a perfect date movie showcasing the importance of “ending up with the person who knows you inside and out, the person who’s your best friend.” 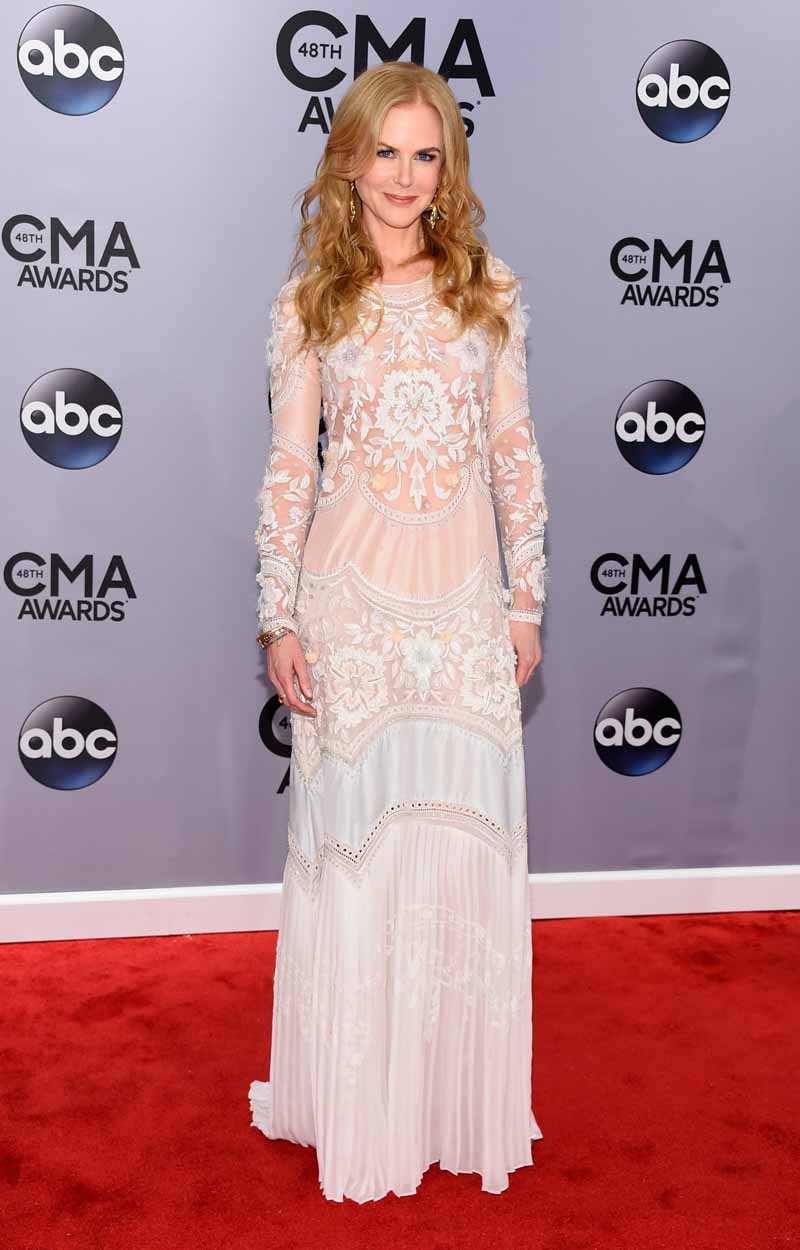 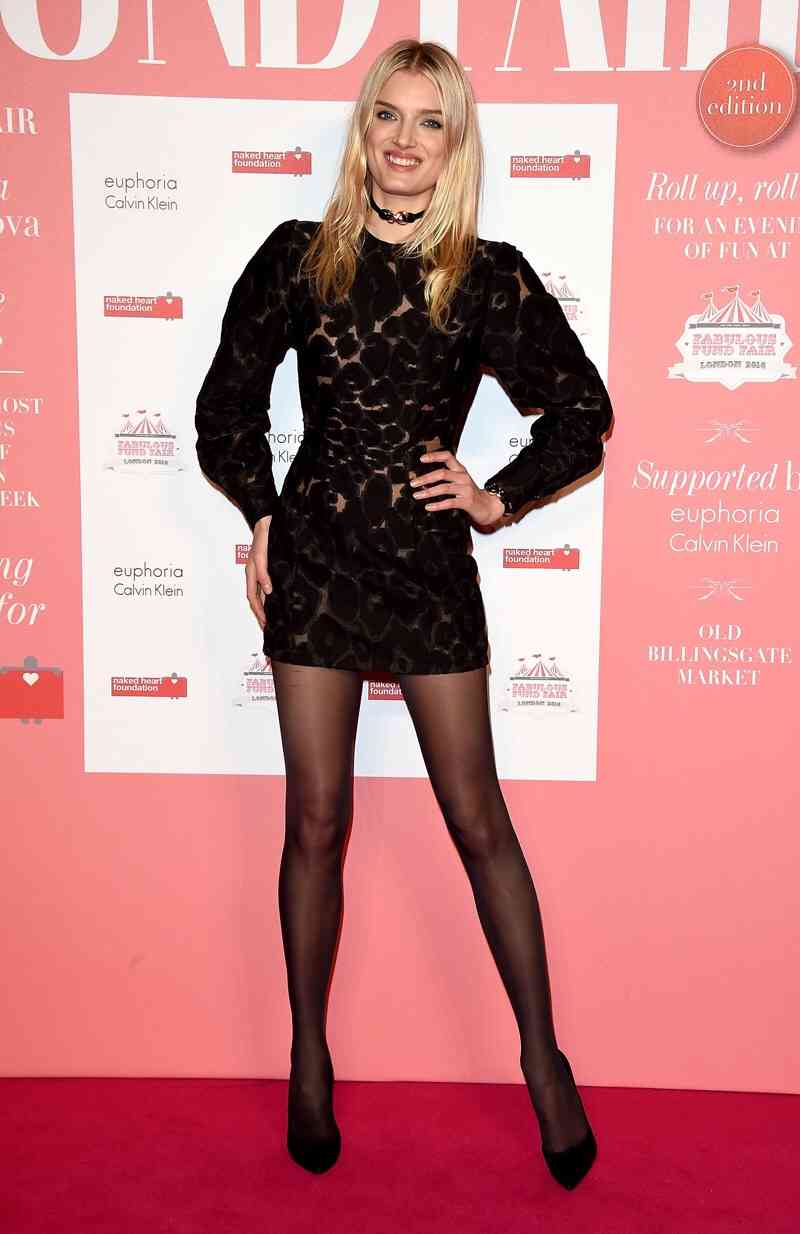